Today, I have a treat for you … three awesome kids with big accomplishments.

First, I’ll introduce you to Lennon and Maisy. 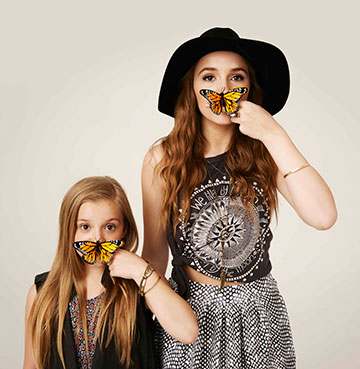 Lennon and Maisy are sisters, just 15 and 11 years old, who are phenomenal singers. They’ve been appearing on the TV drama “Nashville” since 2012. The girls come by their talent naturally—their parents are the country music duo The Stellas, who finished fourth place on the CMT singing competition “Can You Duet” and have since gone on to make albums and tour with the Zac Brown Band. And their grandfather was once a member of the 1950s mega-group, The Platters. I’m not the only one bedazzled by Lennon and Maisy’s talents—their You Tube channel has over 60 million views! Here’s my favorite:

Since I’m not much of a TV watcher, I hadn’t seen Lennon and Maisy on “Nashville.” Instead, I was introduced to them by another amazing kid, a little guy with a big name: Kid President.

Kid President, 10-year-old Robby Novak, is a YouTube sensation, with scores of videos produced by his brother-in-law, Brad Montague, that have gathered over 75 million views. Robby has osteogenesis imperfecta, or “brittle bones disease” (Robby says, “That means I break easy.”), resulting in over 70 fractures in his short life. Brad was so inspired by Robby’s positive attitude throughout his trials that he knew they could inspire others with their videos. In the words of Kid President, “Life is too short to not be awesome.” He’s even written a book called Kid President’s Guide To Being Awesome. Robby and Brad have inspired millions to “dance, celebrate life, and throw more parades.” I’ll bet that after you watch Robby’s take on “20 Things We Should Say More Often,” you’ll be watching more Kid President videos.

The icing on the cake? These three amazing kids, together in one video! Enjoy “A Love Song from Kid President and Lennon & Maisy.” 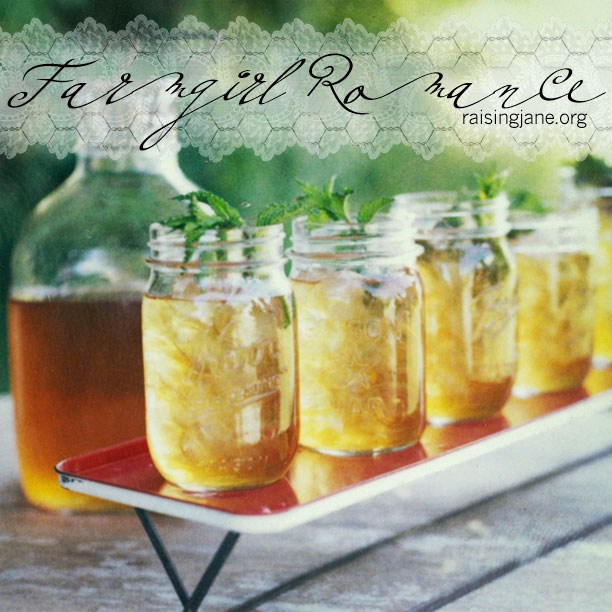 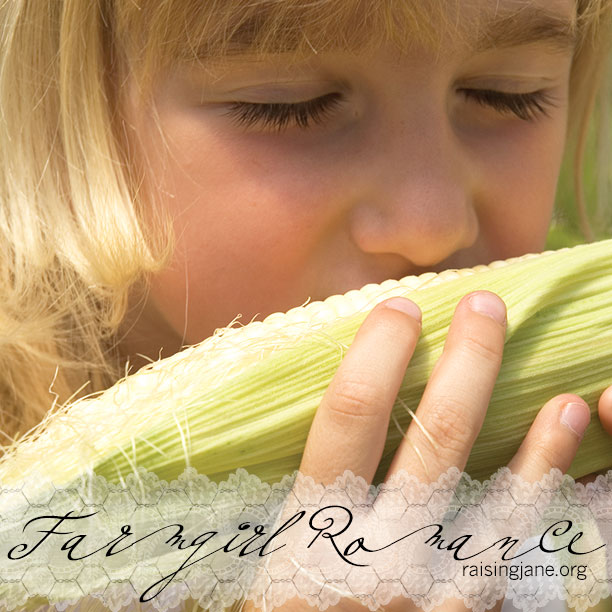 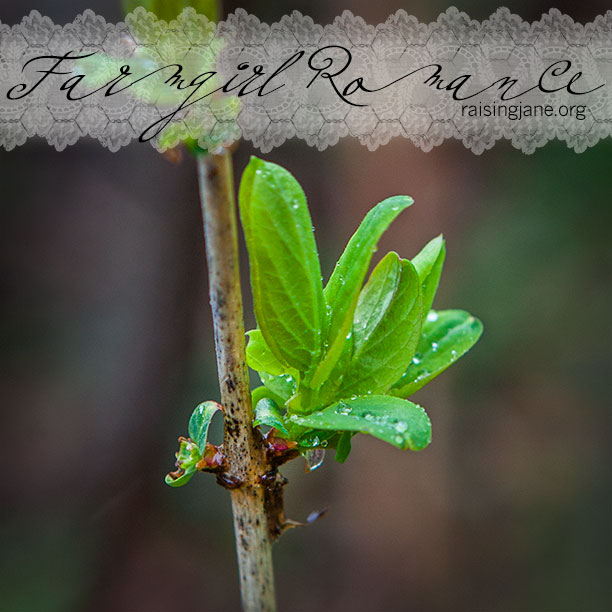 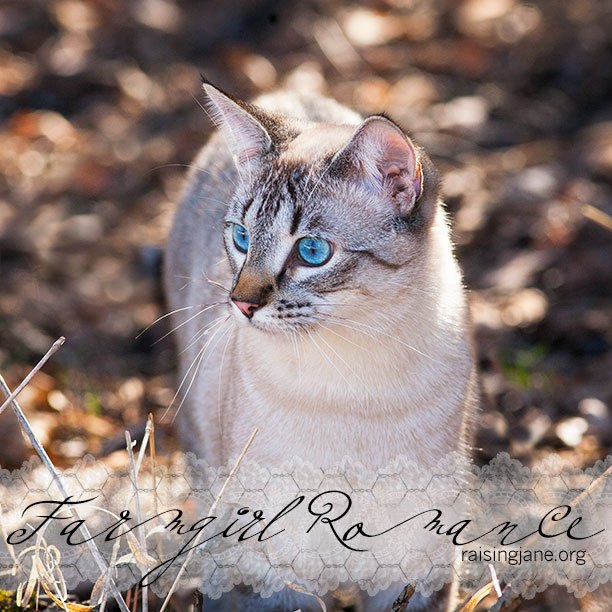 Want to see something lovely?

Well, you’re in luck. This video clip is just a taste of a full-length feature film that’s being produced by a partnership of Films for Action and Overgrow the System, a grassroots organization dedicated to “raising awareness around our food system and how to live a life that is more in tune with nature.”

Free Range Child: Raising Children Connected to the Earth & Their Food examines the connection between children’s development and their connection to the natural world and to food production. “It celebrates the lives of families and their support networks, both rural and urban, who are engaged in linking children with nature,” explains the film’s website. “And it savors the bounty of precious moments of discovery, magic, and growth that spring forth from these connections.” 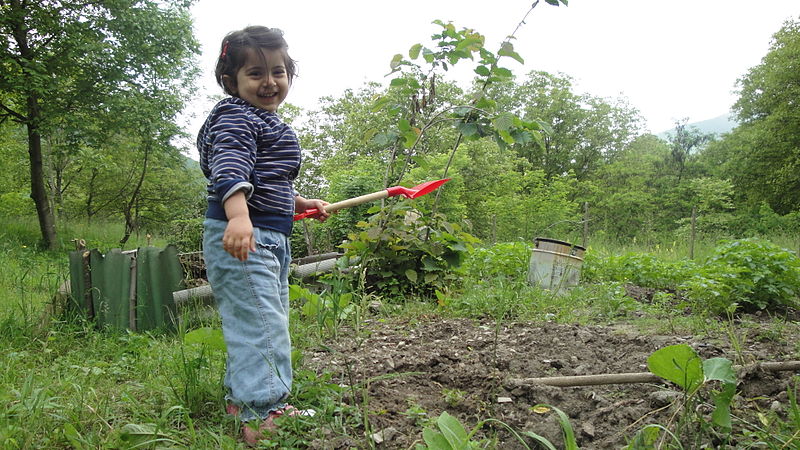 Photo by Moonsun1981 via Wikimedia Commons

In case you were scrambling to jot down the fabulous quote at the beginning of the video, attributed to author and filmmaker Valerie Andrews, let me save you the trouble of re-playing it again:

“As a child, one has that magical capacity to move among the many eras of the earth; to see the land as an animal does; to experience the sky from the perspective of a flower or a bee; to feel the earth quiver and breathe beneath us; to know a hundred different smells of mud and listen unselfconsciously to the soughing of the trees.”

If you haven’t seen the newest Johnson’s ad yet, you’re in for a treat …

Awwww. What more can be said? 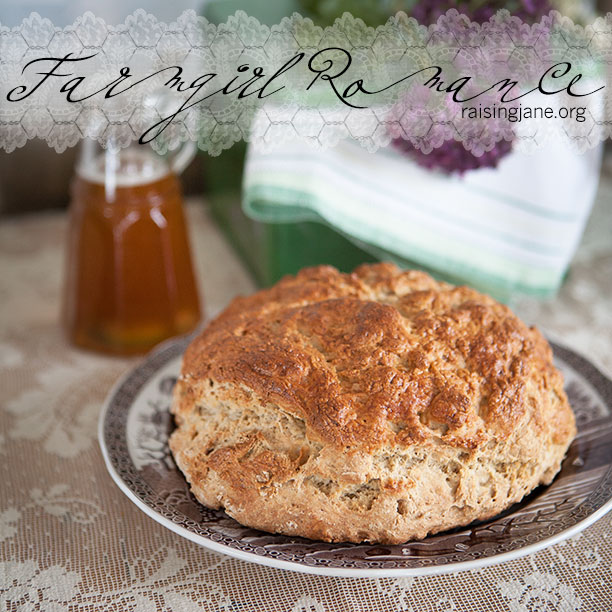 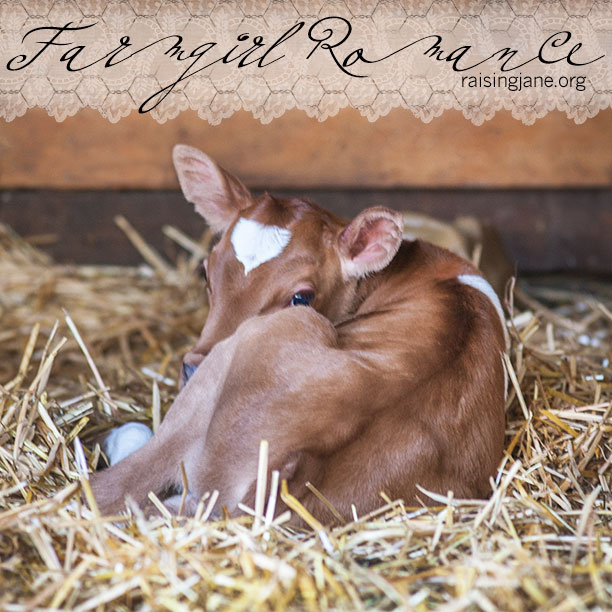 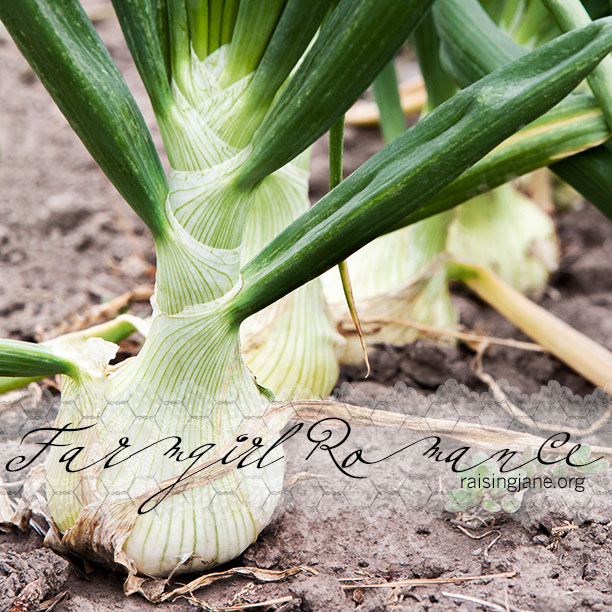