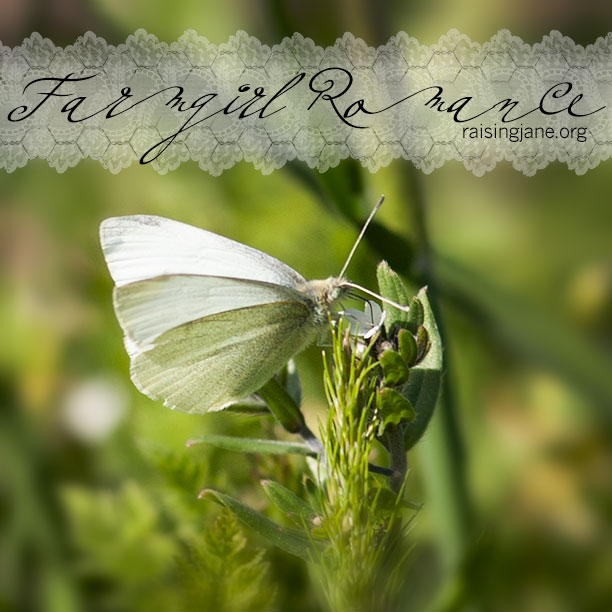 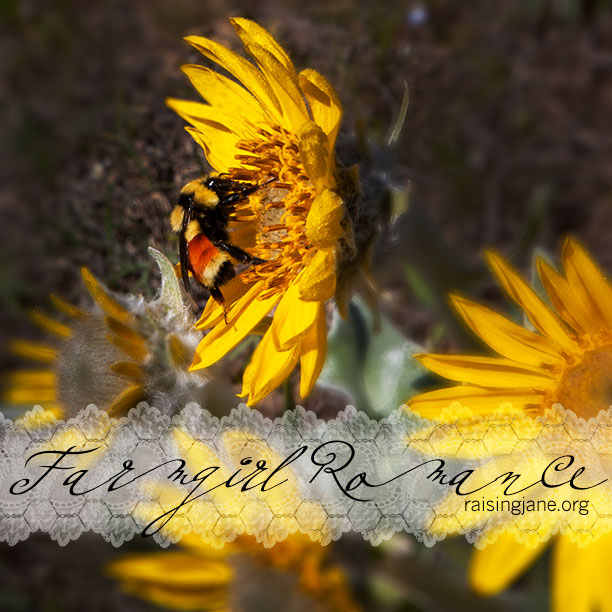 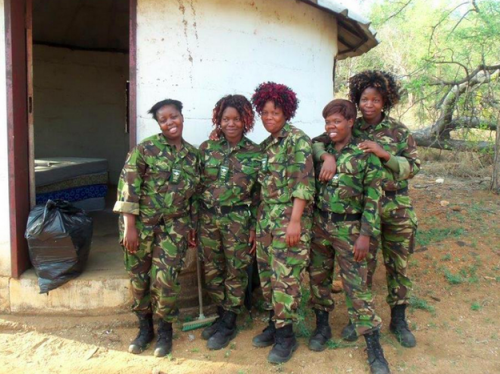 The Balule Private Nature Reserve in South Africa has hired 26 local jobless female high-school graduates and trained them in tracking and combat skills. They are an unarmed, but visible, police presence whose main job is to be seen patrolling the fence to deter poachers. Their approach has been hugely successful. The Balule Reserve hasn’t lost a single rhinoceros in 10 months (compared to 23 losses in a neighboring reserve) and snare poaching has declined by 90%. The Black Mambas are challenging not only poachers, but also the patriarchal notion that it is unladylike to work in the bush on a patrol unit. They are now looked up to as heroes in their own communities—the same communities where the poachers themselves reside—and it’s a hope that this new respect will help to open everyone’s eyes and hearts to the welfare of their country’s endangered animals. 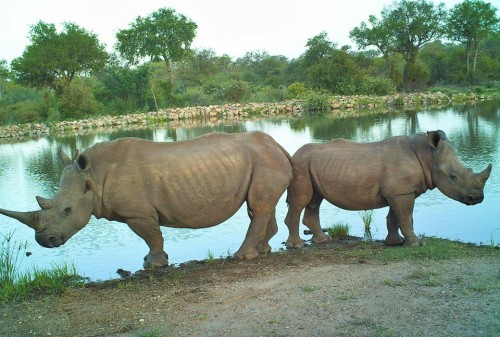 Find out more at the Black Mamba Anti-Poaching Unit page on Facebook. 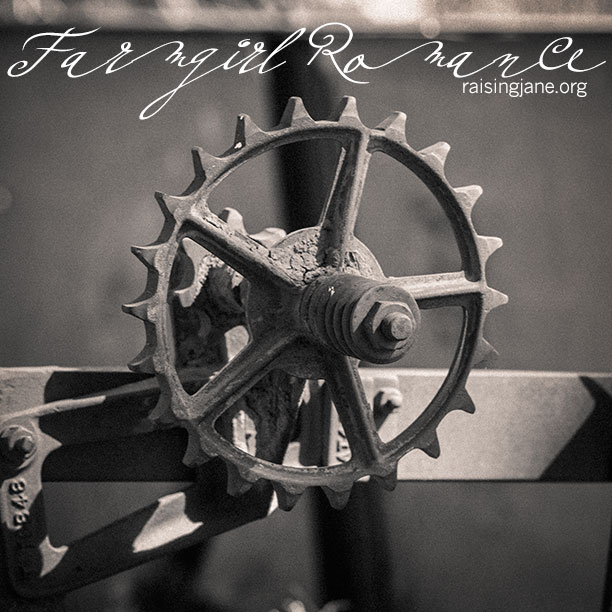