Happy Easter! May there always be songbirds in your life. 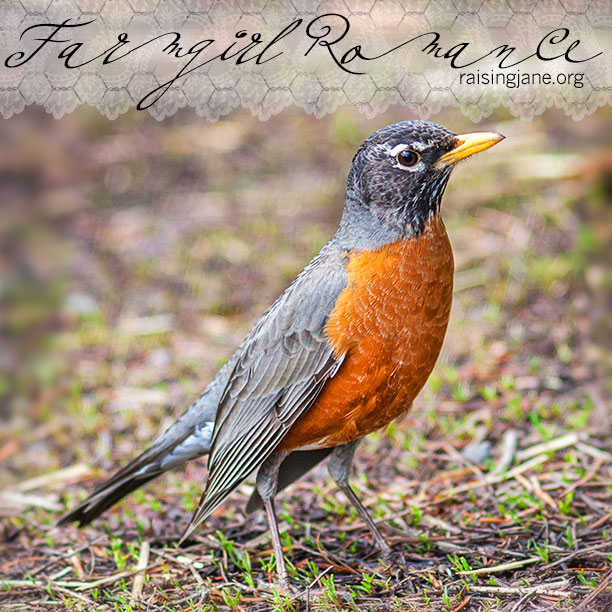 Where in the world?

Can you name a place where a flock of these … 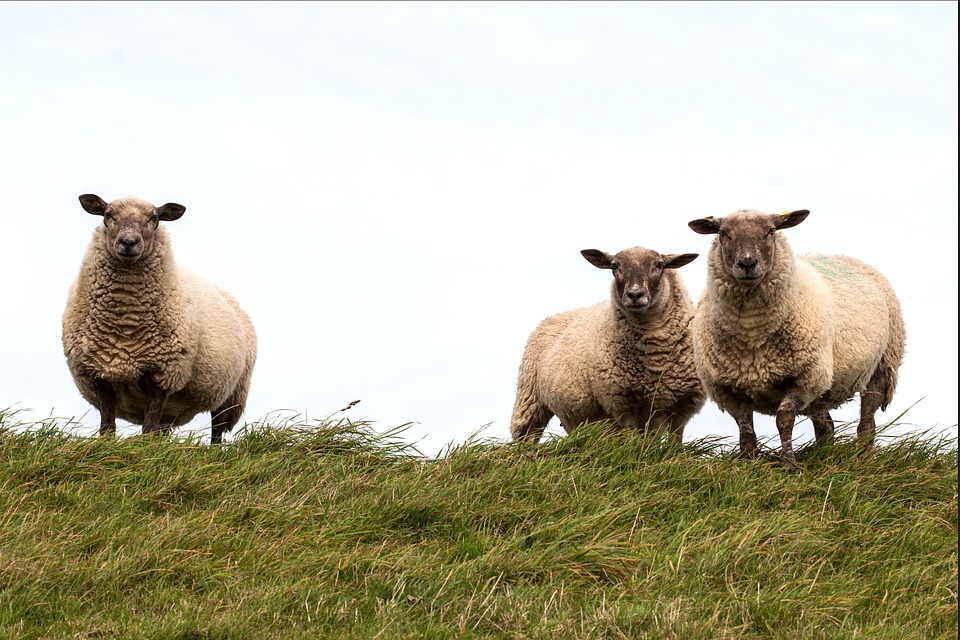 Photo by HBieser via Pixabay

Might be seen grazing alongside a flock of THESE? 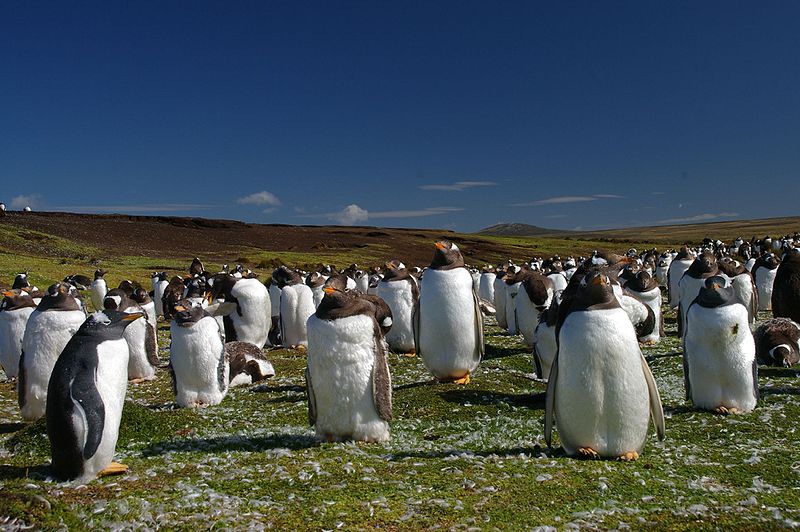 Here’s a hint from Modern Farmer: “Home to around 3,000 people and roughly half-a-million sheep, [this] British territory is a major wool producer. Besides being one of the only places in the world where sheep and penguins routinely share pasture, [this place] bears the distinction as the nation with the highest percentage of certified organic land.” 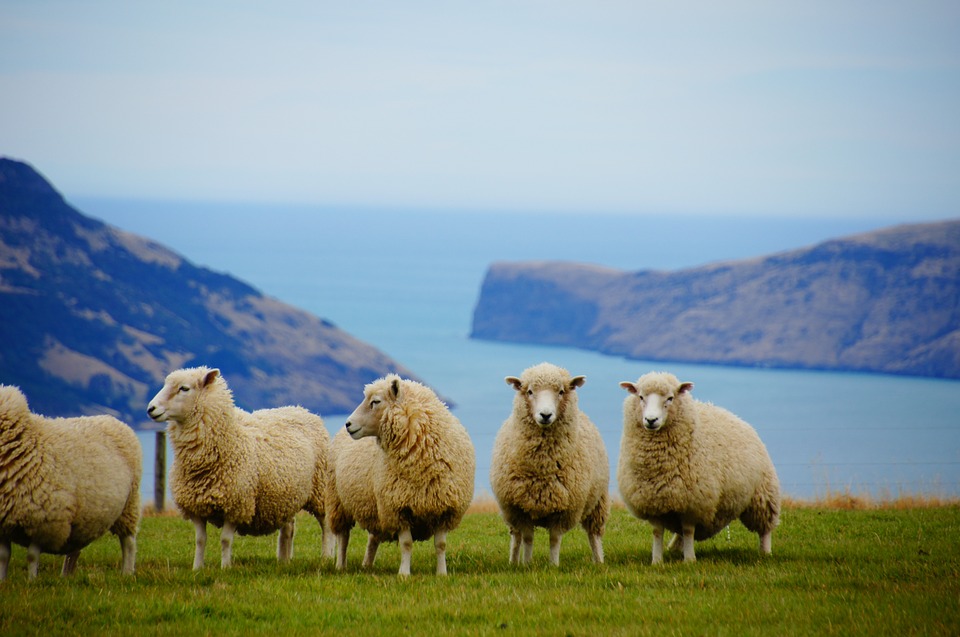 Photo by MartinStr via Pixabay

The location where sheep and cattle share space with penguins (and occasional beached sea lions) is some 5,200 ocean miles east of New Zealand, just around the tip of South America’s Cape Horn: 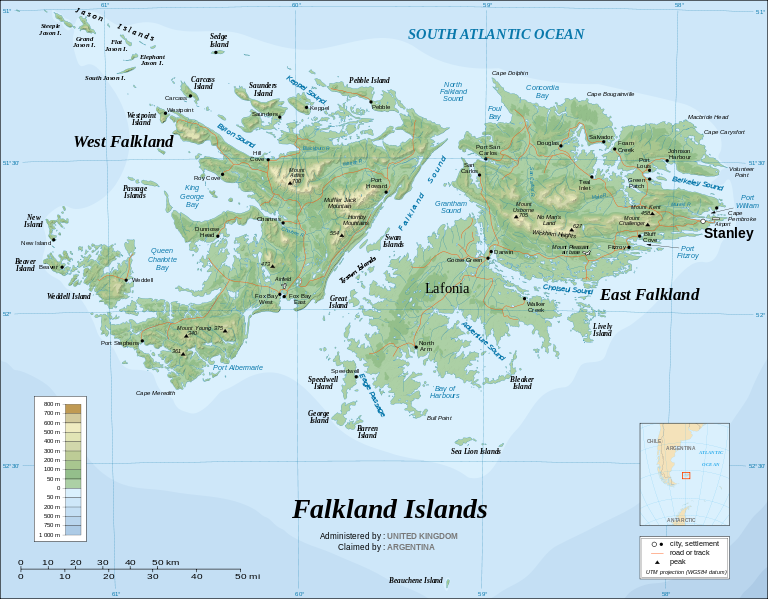 “You’ll see sheep walking right through the middle of the penguin colony, and the penguins don’t even turn a head,” Falkland farmer Mike Rendell told Modern Farmer with a chuckle. “You don’t see a cow going up and licking a penguin or anything like that, they just get on with their own lives. They don’t seem to have any issues at all.”

Plan a farm stay in this unusual destination at FalklandIslands.com.