But this isn’t your average pop song.

Save the Children, an organization dedicated to children’s welfare worldwide, traveled the globe and recorded 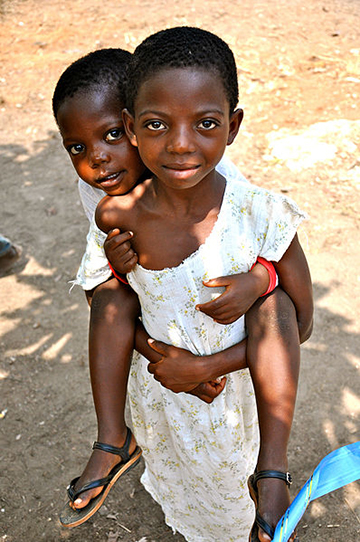 These heartbeats were used to create a song that you can download for a mere $1.29 to help save millions of children.

“Last year, more than seven million children died before their 5th birthday,” explains Save the Children’s website. “Most of them died needlessly from preventable or treatable causes such as diarrhea, pneumonia and malaria. But every day, health workers on the frontline win battles against preventable child deaths. In fact, every three seconds a child’s life is saved.”