Hot on the heels of the Natural Resources Defense Council’s examination of misleading “sell by” dates on food, Doug Rauch, the former president of Trader Joe’s, announces his plans to open a restaurant that sells expired food.

Before you cringe with thoughts of The Gleaner’s Kitchen, consider Rauch’s reasoning.

(Rest assured, there is no dumpster-diving involved.)

Dubbed “The Daily Table,” his restaurant will serve foods that have passed their “sell by” dates but are still perfectly safe. 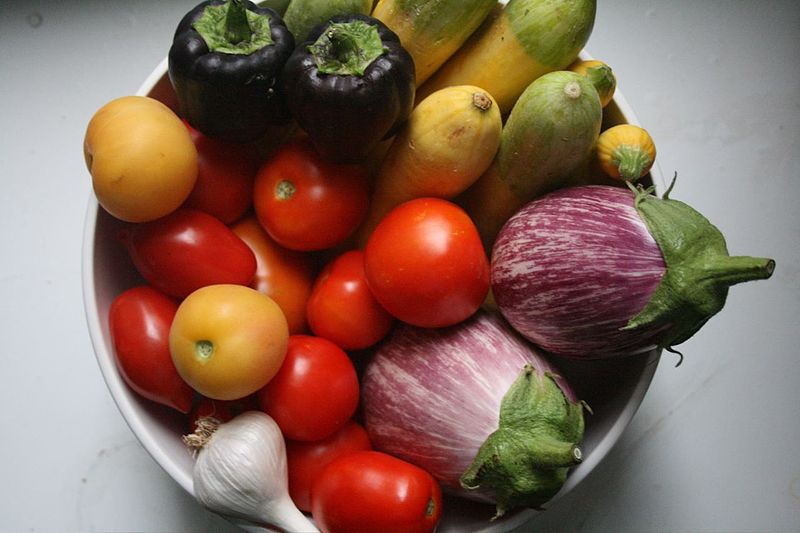 He told NPR, “It’s the idea about how to bring affordable nutrition to the underserved in our cities. It basically tries to utilize this 40 percent of food that is wasted. This is, to a large degree, either excess, overstocked, wholesome food that’s thrown out by grocers, etc. … at the end of the day because of the sell-by dates. Or [it’s from] growers that have product that’s nutritionally sound, perfectly good, but cosmetically blemished or not quite up for prime time. [So we] bring this food down into a retail environment where it can become affordable nutrition.”

When asked how much of a problem he thinks it will be to sell this idea to the public, Rauch said, “Well, we’ll see, won’t we? I think that the issue here is really how you talk about it and how you educate … Most of what we offer will be fruits and vegetables that have a use-by date on it that’ll be several days out.”

Listen to NPR’s interview with Doug Rausch here, and share your thoughts: