“Dear Food, you probably already know this, but I need you.” 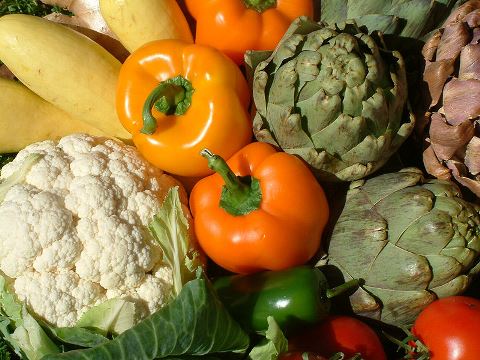 So begins a touching new video, “Love Letter to Food,” created by YouTube channel MinuteEarth. The channel’s planet-minded production team joined forces with families, farmers, and friendly faces to drive home the reality of food waste in the U.S.

“Roughly 40 percent of the United States’ food supply is never eaten,” explains the University of Minnesota study, which preceded the video. “At 1500 food calories lost per person per day, that is twice as much as most other industrialized nations and 50 percent more than was lost in the 1970s.” 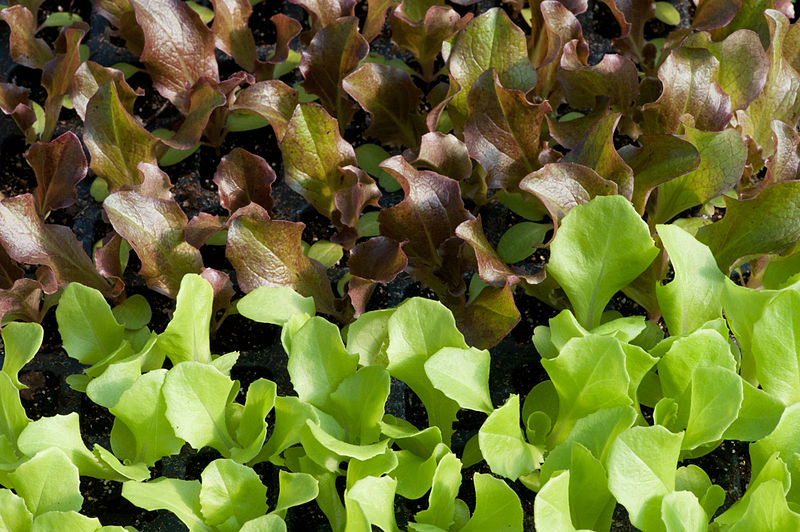 Even though I’ve talked about food waste before, I still find these numbers shocking. Nationwide, obesity has skyrocked since the ’70s, and we’re wasting more food than ever.

As you’ll see in the video below, waste is happening in more places than the kitchen. In fact, every step of a food item’s journey from field to fork is fraught with the peril of perishing at the hands of humans in one way or another. Whether it’s a crop left standing to rot due to high harvesting costs, proverbial spilled beans, milk gone sour, bruised banana skins, or misleading label dates, the woe of waste often seems to have a common denominator: we take food for granted. 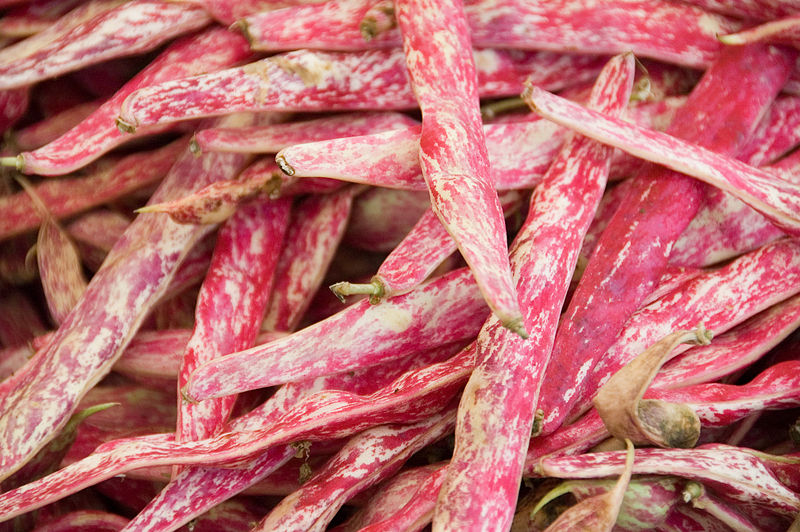 Photo by Paul Asman and Jill Lenoble via Wikimedia Commons

Even as the rapidly rising global demand for food threatens the very survival of our species, food is cheaper and more readily available in our country than our ancestors could have dreamed possible. It comes in rainbow colors, eye-catching cartons, super sizes, and all-you-can-eat. 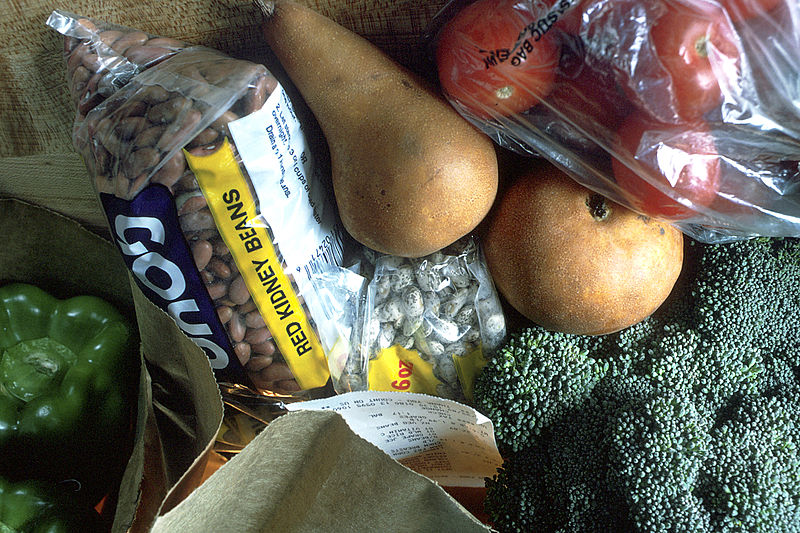 “Part of the problem is that on average, I spend a smaller fraction of my household budget on [food] than in any other country or any other time in history,” states one of the video’s stars, CGP Grey. “My spending is spread out over days or weeks, so I don’t notice the cost of wasting [food]. But my lack of noticing adds up.”

In addition to wasting the food itself, the University of Minnesota study’s authors Alexander H. Reich and Jonathan A. Foley tell us, “Tremendous resources are used to produce uneaten food in the U.S.: 30 percent of fertilizer, 31 percent of cropland, 25 percent of total freshwater consumption, and two percent of total energy consumption.” 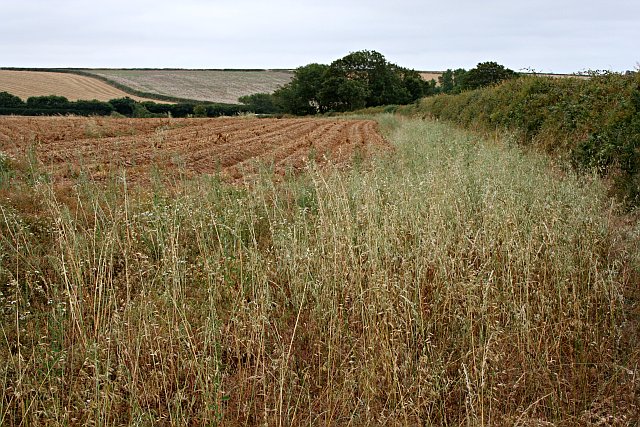 I know you share my punch-in-the-gut reaction to these statistics, but this is one of those issues I feel like I can tackle, starting today. I don’t need a how-to manual, a support group, more money, or special doo-dads.

I just need to appreciate food. 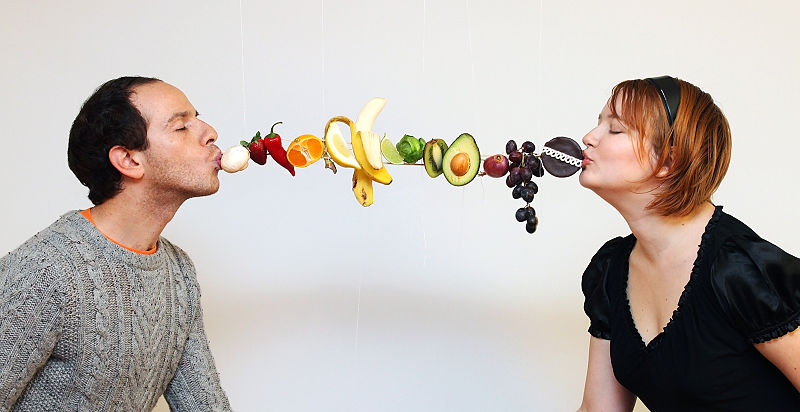