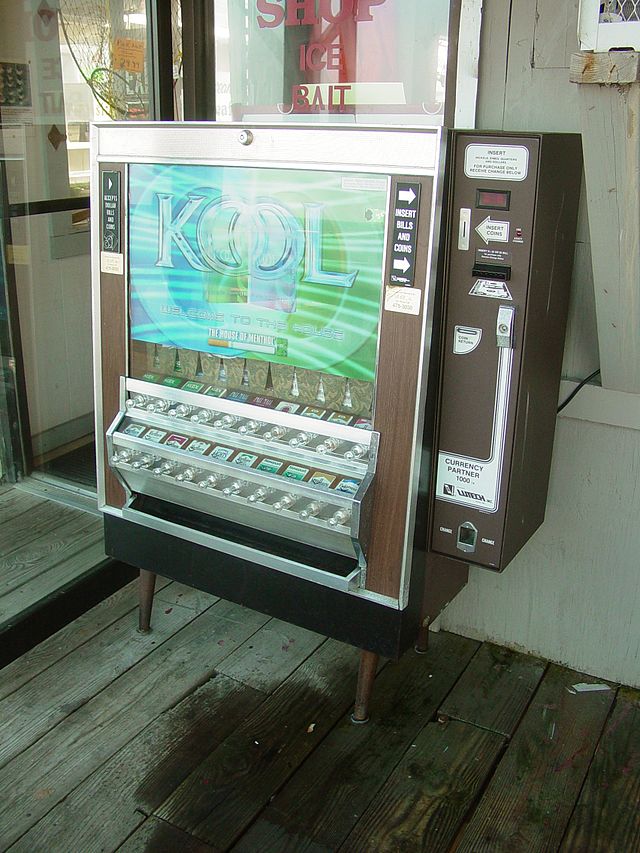 Photo by Ben Schumin via Wikipedia

Not so long ago, cigarette vending machines were commonly found in restaurants, hotels, and countless other dimly lit corners of civilization. But, as the fad fell from favor (cheer!), the machines quietly slipped out of sight and out of mind, lost in the smoky haze of a bygone era. 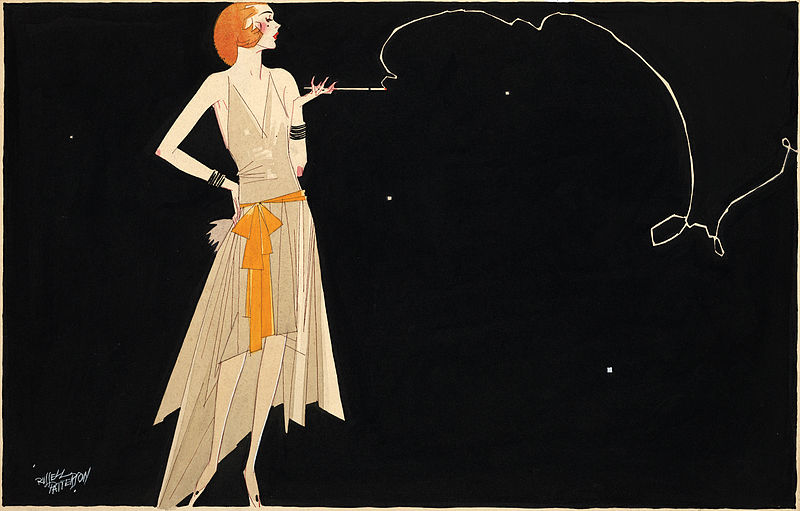 But, as trends tend to do, these vintage vendors are coming back en vogue, although not in the manner you might expect … 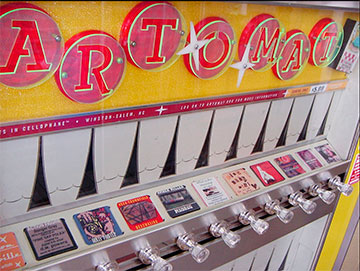 This cleaned-up and kitschy-creative concept is the brainchild of North Carolina artist Clark Whittington, who says that the “Pavlovian” inspiration for Art-o-mat came to him while watching a friend unwrap the crinkly cellophane from a snack. The sound triggered an immediate craving—Clark was overcome with the urge to have a snack too!

Fueled by the force of his involuntary reaction, Clark sensed that he could create a similar impulse to “snack” on art.

One urge led to another, and he ended up converting an old cigarette machine into the first Art-o-mat, which sold his own black and white photos, mounted on blocks, for $1 each.

As he had predicted, the idea was catching. He and a group of local Winston-Salem artists forged the Artists in Cellophane (AIC) group with the mission “to encourage art consumption by combining the worlds of art and commerce in an innovative form.” AIC states that art should be progressive, yet personal and approachable. “Art-o-mat has created an opportunity to purchase original artwork while providing exposure and promotional support for artists,” says that group. 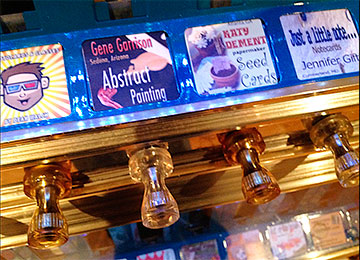 “The experience of pulling the knob alone is quite a thrill,” says the AIC, “But you also walk away with an original work of art. What an easy way to become an art collector.” 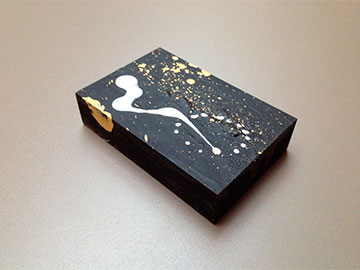 There are now more than 50 Art-o-mat locations across the nation. Check out this map to find one near you, or peruse the online gallery of machines—they’re almost as cute as retro camp trailers! 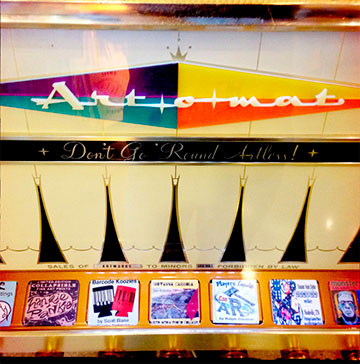 Want to get in on the art?

Art-o-mat welcomes submissions from artists to feed its ongoing supply of small wonders, so if you’re interested in trying your hand at a playing-card-sized masterpiece, learn how to get it into a machine with these guidelines.