The adorable, always humorous MBA Jane is my way of honoring our Sisterhood Merit Badge program, now with 7,050 dues-paying members who have earned an amazing number of merit badges so far—10,044 total! Take it away, MBA Jane!!! ~MaryJane

For this week’s Outpost/Rocks and Minerals Beginner Level Merit Badge, I needed to learn the difference between rocks and minerals. 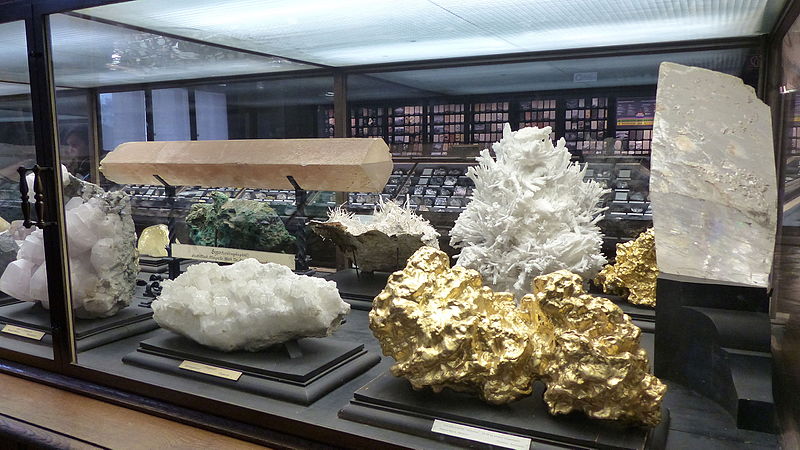 This is one of those questions that if you were to pose it to me, I would suavely nod and try to say something that sounds intelligent, but inside would be quivering with social anxiety and the appalling knowledge that I forgot everything my first grade teacher taught me.

It’s just one of those things you think you know, until you really ponder it a second. So, it was time to put my ego aside and relearn some basics.

Here is what I found, my wee farmgirls: 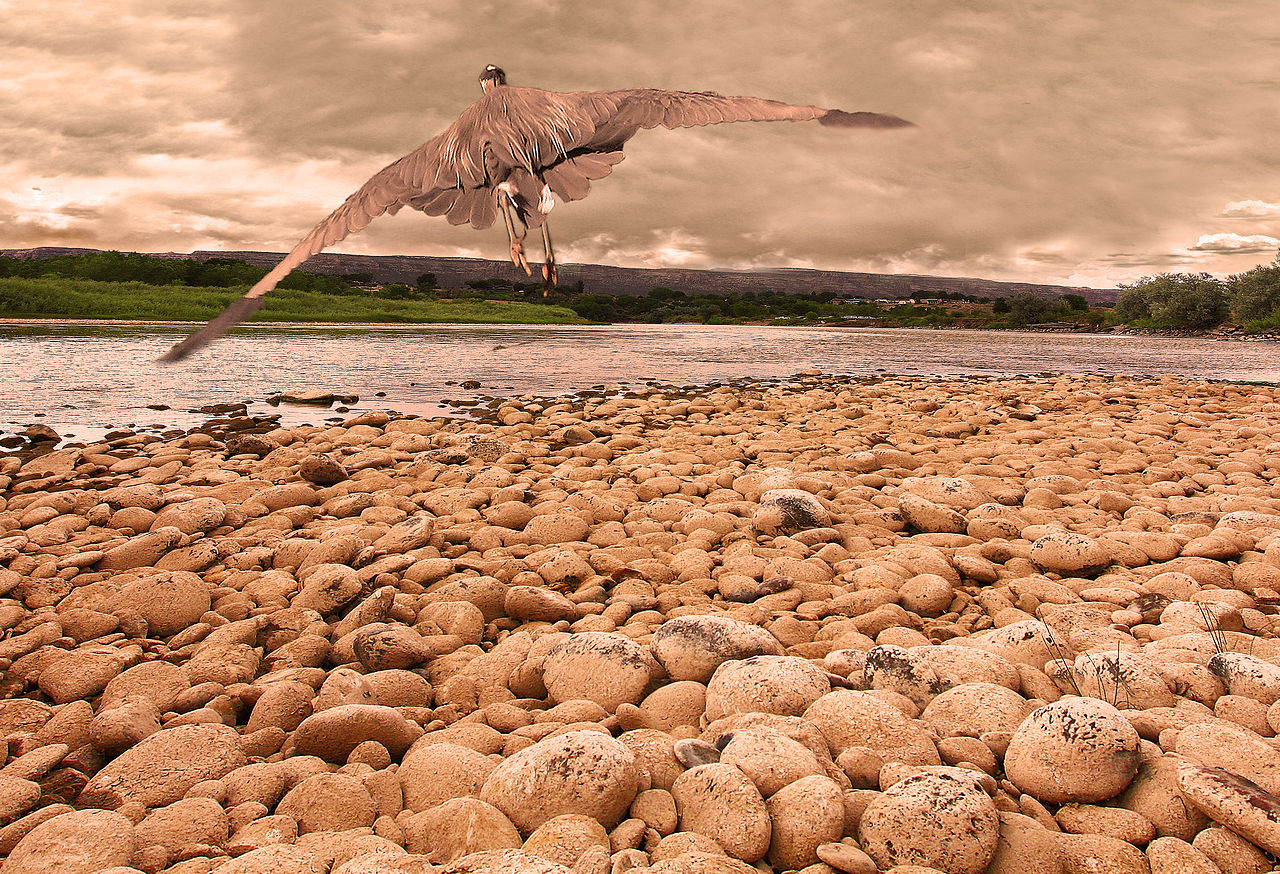 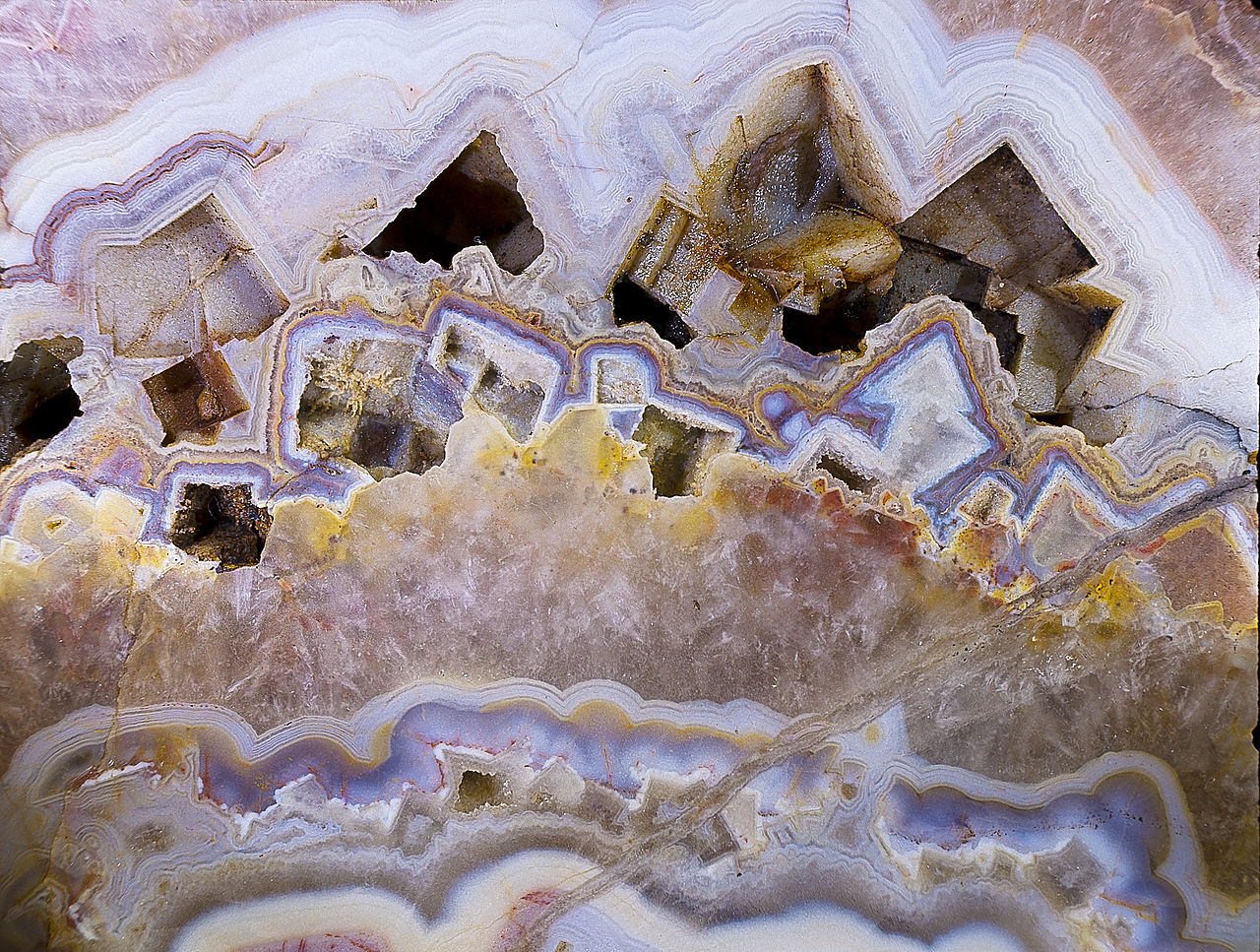 Ah ha! It was all coming together. (And sounding familiar, too.)

*Miss Banks breathes a sigh of relief that she didn’t waste her life after all.*

Three forms of rocks are:

(That last one sounds like a character from a Dr. Seuss book, if you ask me, but I checked my spelling several times.)

It turns out that identifying rocks or minerals is pretty complicated, and sometimes even geologists have a tough time. My respect for such devoted gurus of the lowly rock went up several notches.

A couple of other things I learned that I didn’t find in my helpful library books but thought I would share with you: 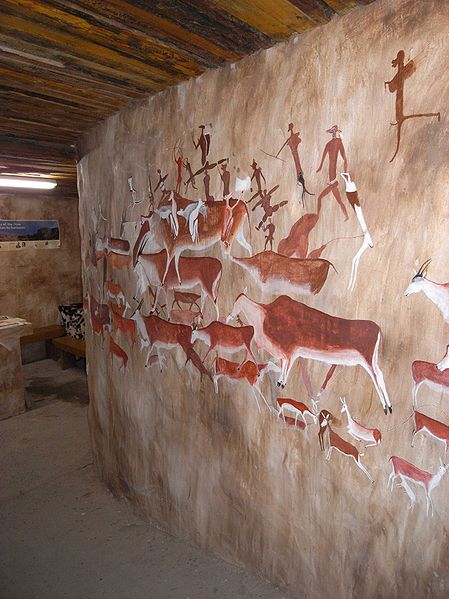 Another interesting fact is that some minerals, like quartz, mica, or feldspar are quite common, while others have been found in only one or two locations worldwide. Like, ever. Suddenly, I found myself daydreaming of traveling to those locations, and coming back with rare forms of unusual minerals! I’d be like the Indiana Jones of rocks and minerals. Dr. Seuss could write a book about me.

Leave a Reply to Karlyne Cancel Your Response