Duct tape is like the force.
It has a light side, a dark side, and it holds the universe together.
-Carl Zwanzig

Ladies, do you know where your roll of duct tape is? That would be ROLLS, plural, for me because …

… they make small rolls in vibrant colors now and I pretty much can’t be without it. Absolutely necessary for keeping a farm together, duct tape (used to join metal heat ducts together) also comes in mighty handy when crafting.

Way back when, in the late 70s, I lived year round in a wall tent (held together, of course, with duct tape in places). Employed by the Forest Service to caretake a historic ranger station 27 miles from the end of a dirt road in the heart of the Selway-Bitterroot Wilderness, I was stationed there during the winter so I could shovel snow off the roofs of the ancient log structures in order to prevent their collapse from the weight of so much snow. 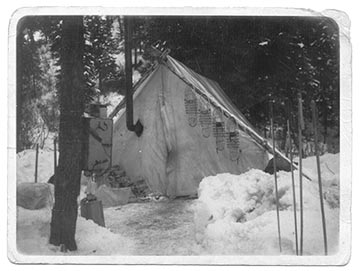 On an average winter day (low cloud cover), I’d just finished making a sour dough chocolate cake (yes, I intended to eat the entire thing myself) when I heard a small plane circle overhead, scoping out the airstrip that was really our summer horse pasture, covered in two feet of snow.

When the sound of its engine came to a complete, unexpected halt, I started putting on my outside gear and snow shoes, fearing the worst, but wondering who would try to make a landing this time of year. (I hadn’t had a visitor in weeks.)

Within a few minutes, I had my answer. Dr. Ribi, a familiar face (in the summertime), showed up at my tent flap, smelling of gasoline and looking white as a sheet.

“I’ve wrecked my plane, MaryJane. The snow didn’t seem so deep from the air.” (Who gave this guy his pilot’s license?) Once we determined he was okay, I fed him chocolate cake and a good, strong cup of camp coffee.

I fired up my radio gadgetry (pre-cell phone era), walked around to several high spots, and finally made contact with the regional Forest Service office in Grangeville, Idaho, close to a 100 miles away by foot, around 50 by air. Weather permitting, a rescue crew from Montana was on its way. About that time, the cloud ceiling dropped, in other words, we were fogged in.

Dr. Ribi was a fascinating character, so spending two days with him in a small wall tent while we waited for better weather, wasn’t an imposition at all. With a thick accent (newly arrived from Switzerland), he told stories from the old country and his younger years growing up in the countryside. Really a mad scientist in every sense of the word (complete with big, thick, bushy eyebrows), he’d been hired by our government to run a lab for the purpose of finding a cure for cancer. He agreed, but said they’d have to build his laboratory near the Bitterroot Mountains, because they resembled his homeland. Once he had the lab up and running in Montana, the next thing he did was get his pilot’s license so when the stress of dozens of employees got to him (and the CURE eluded him), he’d take to the mountainous skies of the Selway-Bitterroot range—tall crags, snowy, and EMPTY, except for me, living in the middle of nowhere.

When two mechanics/pilots were finally able to land (with skis on their plane), they proceeded to …

… duct tape his plane together. (The original plan was to merely fetch Dr. Ribi but you know how guys are.) While they duct taped the holes in his wings, I ran the only tractor there at the station up and down the “airstrip” to pack down the snow for take-off. (Dr. Ribi’s plane wasn’t outfitted with skis.) I filled his plane with gas again. (When it took its nose dive into the snow, most of the gas ran out. It was the same kind of white gas that I used in my lanterns so I had an entire barrel of it.)

One of the mechanics was so sure of his duct tape work, that he volunteered to “fly her out.” Dr. Ribi and the other pilot/mechanic waited to take off until the duct-taped plane successfully was airborne (duck-taped plane?) and headed to Missoula.

So, two things. Always have plenty of duct tape (duck tape for airplanes) on hand and ALWAYS have fresh chocolate cake in the wings. You just never know. 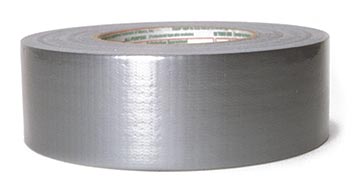 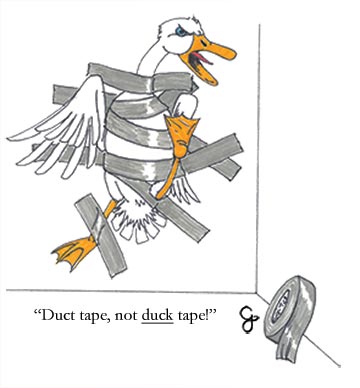 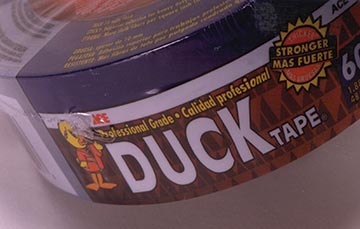 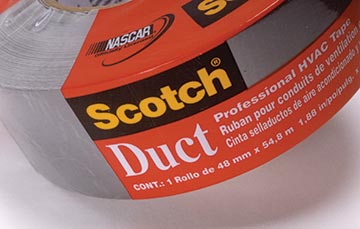 What to do when you get a last minute date to the prom and have nothing to wear? 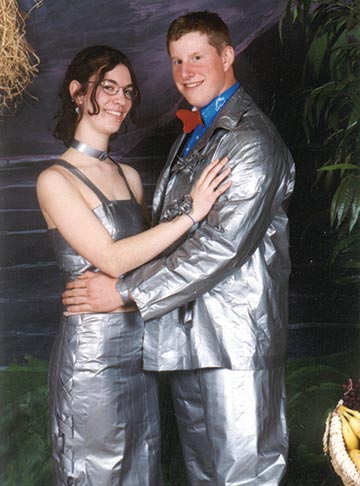 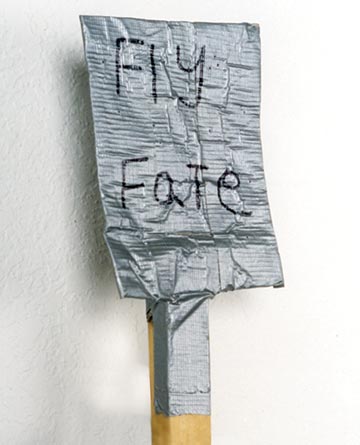 And Dr. Ribi’s fate? Within a few years, he wrecked for good, flying his plane into a Bitterroot mountain pass too narrow for his wings. Metaphoric ending?

I’ve read the book he gave me, How Green Was My Valley by Richard Llewellyn, three times since then. Why? Read it and you’ll know why. It is one of the most beautifully written books I’ve ever read … “I am going to pack my two shirts with my other socks and my best suit in the little blue cloth my mother used to tie round her hair when she did the house, and I am going from the Valley … This old blue cloth is a worry to me now, for I keep having thoughts that it might be torn or lost and I would have it on my conscience for the rest of my life. Even when I was very small I can remember my mother wearing it. Her hair was fair and curly, thick to choke the teeth of the comb …”