Okay, grrrrls, who has a husband/significant other/life partner they adore but said pard-ner has more than one name? Here’s my dilemma.

Mine is a man of many talents, er, names. And if I’m going to do this here blog/journal thing, I can’t be all over the hunny bun map. Or can I? What do you think? This could be like, Where’s Waldo? or rather, What’s Nick?

Names I call my guy are:

Here’s just the sweeeeeeetest story that shows how chugar plum my hunny bun is. 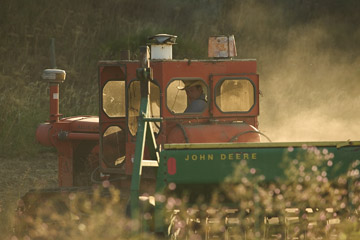 The first place we sat together (19 years ago), outside, dreaming big dreams like new lovers will, talking about combining our farms, children, wheelbarrows, towels, toasters … dirty laundry? The next year, Wonderman surprised me by sneaking back to that same exact spot to plant dozens of daffodils that to this day bloom right on schedule. Wide open sky. Wide open dreams. Each year the daffodils say to us, “Remember, you were once wide-eyed.” 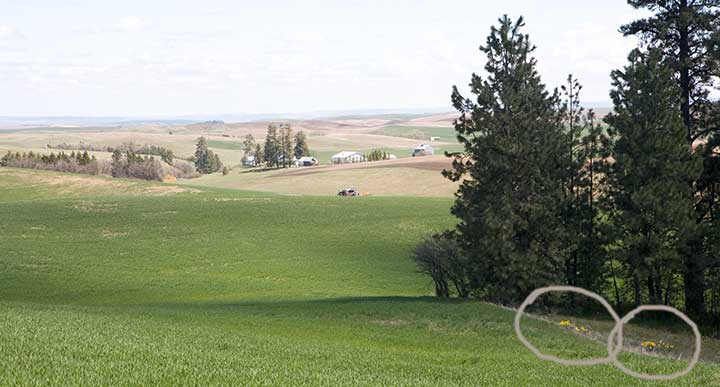 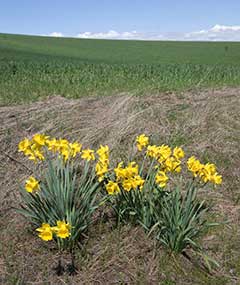 We were married in a church ceremony so small only our four children were invited who also signed off as our witnesses. All six of us headed off for a honeymoon, really no further than our local Best Western. But splurge we did. We rented expensive pool side rooms … for two entire nights! (We all agreed ahead of time that if anyone in the pool asked the kids where they were from, they’d say something like New Zealand or Montana.)

Our simple gold wedding bands were fashioned by hand from a friend of Nick’s living in Hawaii. It was a “special” order.

Some six years later, Nick came in from working the fields covered in dust but with a look of horror on his face. “What’s wrong?” I asked as my heart beat went from 60 to 100 in one second. “I lost my ring. My hands were so dusty it slipped off and fell through the floor boards.”

“We can get you another one,” I said in a big exhale, relieved to find out someone hadn’t died.” 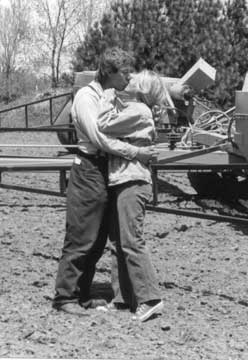 For the next two months, whenever there was a spare moment, Reverend drove to town to rent a metal detector. With it fired up, he walked the three-acre field he was working the day he lost his ring but to no avail. (Husby is two parts sentimental and one part superstitious.) After six attempts, he gave up.

Plan B. I secretly ordered him a replacement but I wanted the element of surprise. A dinner date in a good restaurant? Nah. How about something completely out of the ordinary so he’d never suspect I was about to propose all over again. As it turns out, we had an A&W joke going. Mmmmmmm, fry sauce. Yum, greasy cheeseburgers, French fries, root beer floats, sugar, bad oil. No. Yes. No. YES!!! (It’s a childhood thing. I worked at an A&W when I was 15 years old.) Our big date, with me on bended knee (not really), took place at our local A&W. And fry sauce? You never outgrow that.

Trivia: Do you know how to make fry sauce at home? 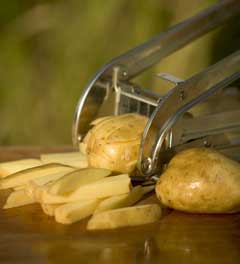 Preheat oven to 425°F. Wash potatoes, but don’t peel. Cut into strips about 3/8-inch thick. Place potatoes in a bowl of ice water as you cut. Soak for 30 minutes. (This keeps the fries from soaking up too much oil when they cook.) Drain potatoes and pat dry with a dish towel. Return to bowl and toss with enough olive oil to coat. Bake in a single layer on a shallow pan until golden brown and tender, about 30–40 minutes. Sprinkle lightly with salt. Serve your oven fries with fry sauce.