“All spring and summer my parents ricochet from garden to garden, mulching, watering, pulling up the polyphiloprogenitive weeds, ‘until’, my mother says, ‘I’m bent over like a coat hanger,'” writes Margaret Atwood in a book called Bluebeard’s Egg. 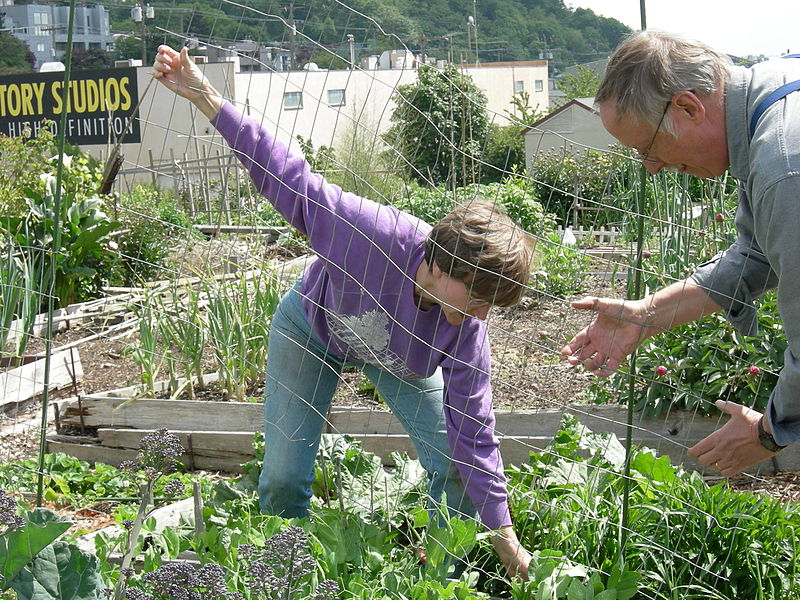 Thank goodness for a computer’s “copy” and “paste” functions (I dare not re-type that one on my own).

This term—polyphiloprogenitive (see, I pasted again!)—is one of those words whose meaning a farmgirl can glean from context,

but that doesn’t make saying it any easier.

A syllabic breakdown is in order. 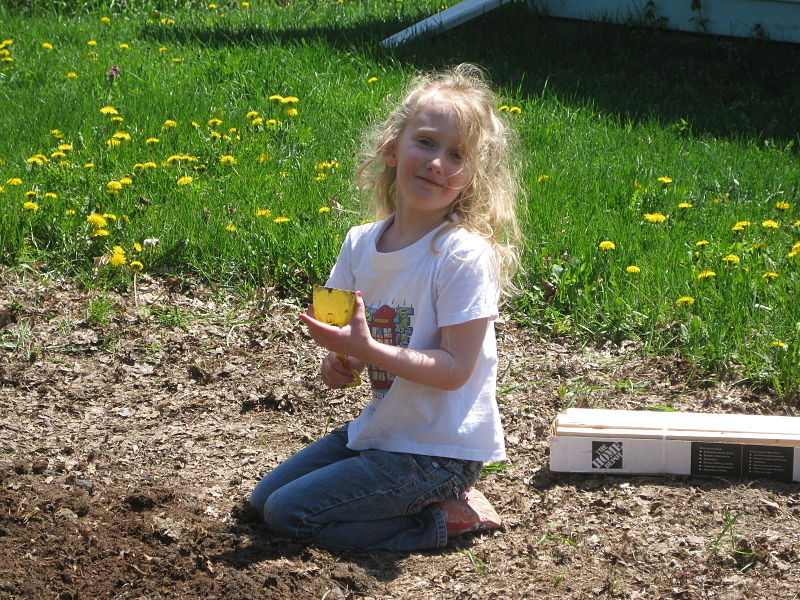 Ah, the sounds of morning … 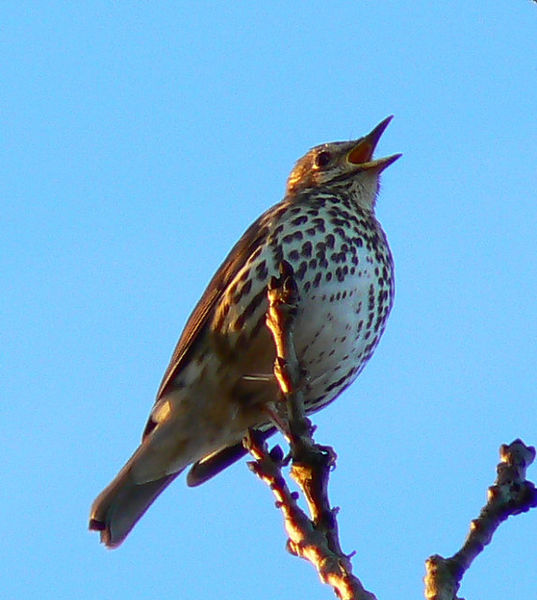 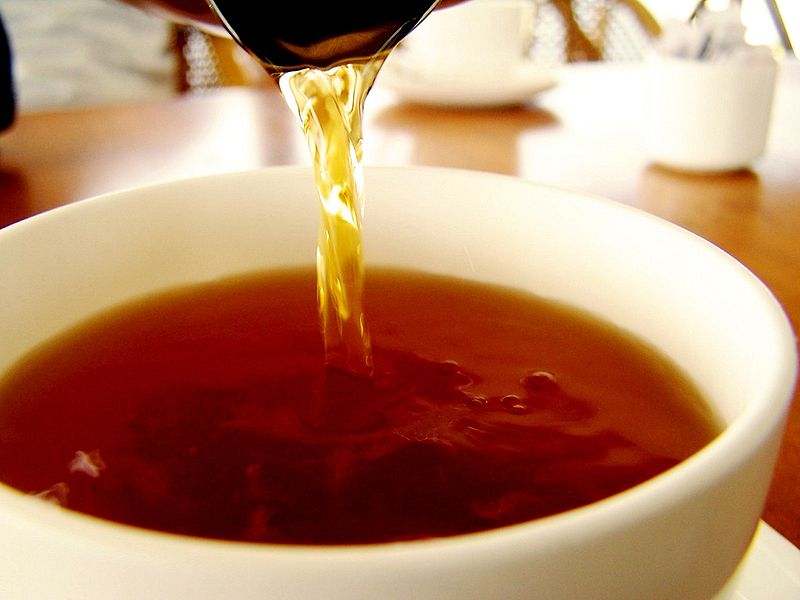 and the pelting of peas upon windowpanes. 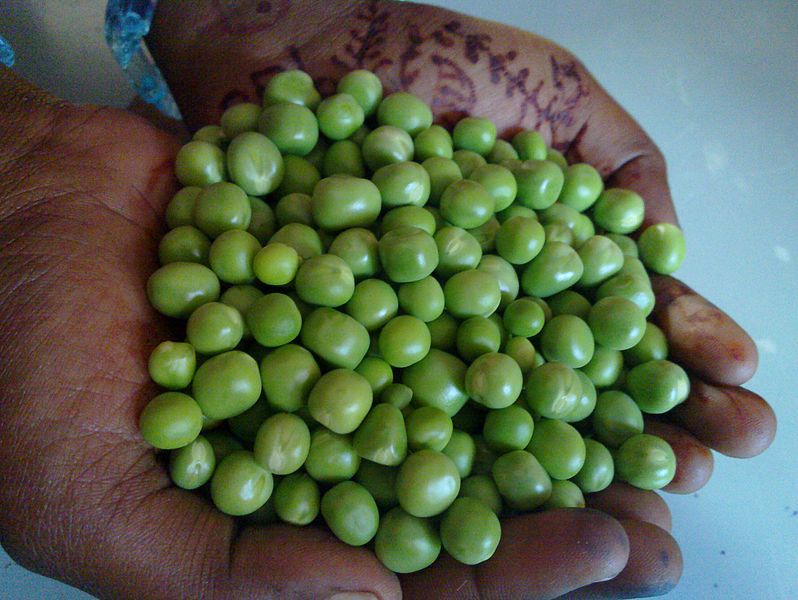 Photo by Parvathisri via Wikimedia Commons

Pea pelting was the work of “knocker ups” in England and Ireland before alarm clocks put an end to the profession.

Note, gentle reader, that “knocking up” bore no resemblance to our modern slang terminology (ahem).

In fact, it was a valued service generally provided by elderly women and men, and occasionally undertaken by police constables looking to pad their paychecks during early-morning patrols.

Each morning, the knocker up was charged with rousing sleeping people so they could get to work on time. She would use a heavy stick called a truncheon to knock on clients’ first-floor doors. For residents above arm’s reach, the knocker up would wield a long stick, often made of bamboo, to tap upper-story windows. 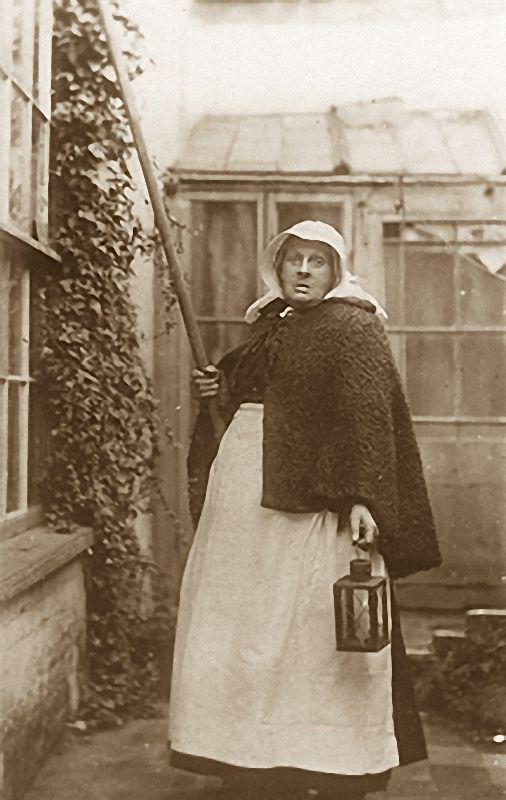 Some of the more adventurous knocker ups, like Mary Smith of London’s Brenton Street (shown below), employed pea shooters to hurl dried peas at windows until the sleeper within woke up. 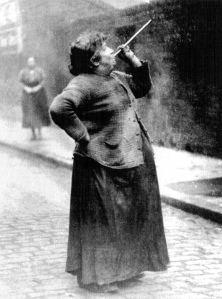 In return for their services, knocker-ups were paid a few pence a week.