My sister and I caught our first trout of the season. We were supposed to be on our way home about the time I told my dad I wasn’t leaving until I caught a fish, and look who tried to eat my hook. 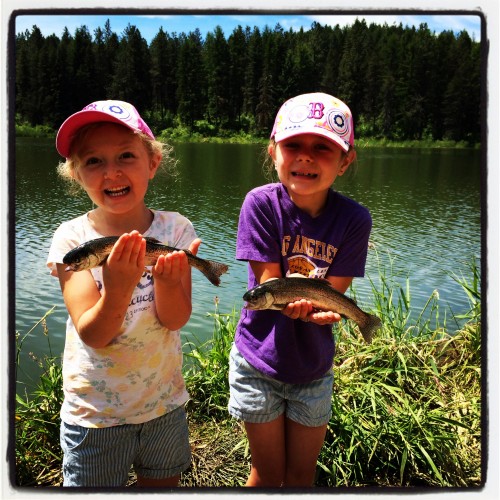 I was pretty proud when Dad grilled them up for dinner. 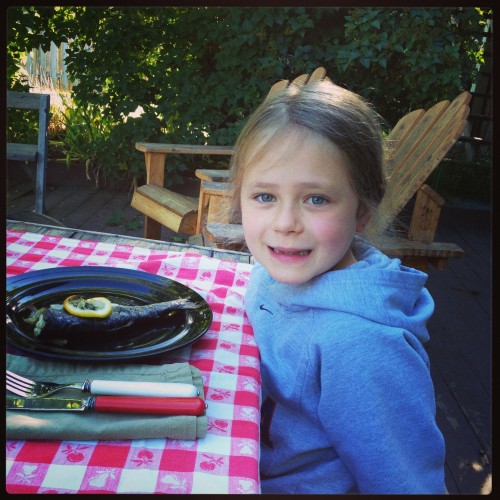 Mia was mildly concerned when she thought she was supposed to eat the tail! She seemed a little confused by a variety of things, including her Santa pjs in the middle of summer. 🙂 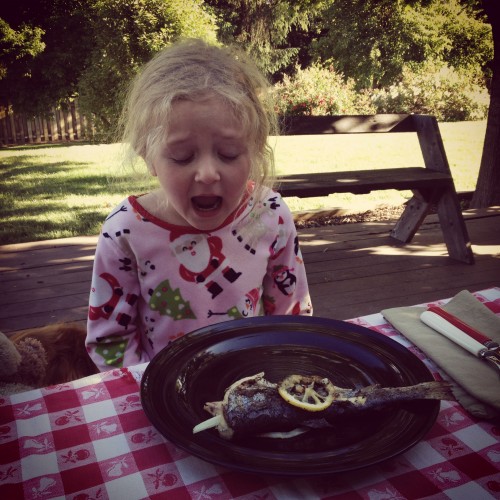 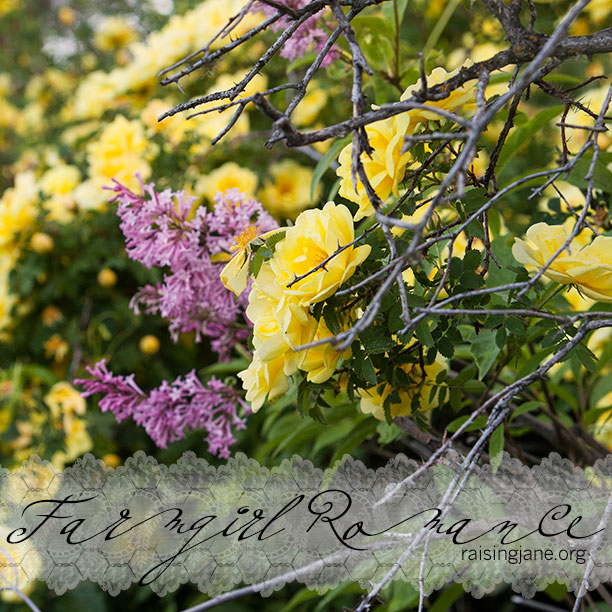 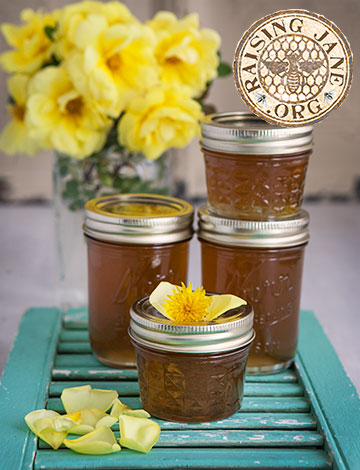 END_OF_DOCUMENT_TOKEN_TO_BE_REPLACED

Most days we get outside, now that school is out. Our days are full of picnics, long bike rides, day hikes on the ridge behind the farm, farm visits to help Nanny Jane milk the cows, and trips to the local swimming pool.

Yesterday, it poured rain. We, of course, welcomed the rain (we were behind on moisture), but for a 7-year-old and 5-year-old, this sounds like a good day to pick a fight with your sister. Ha, I had other plans!! 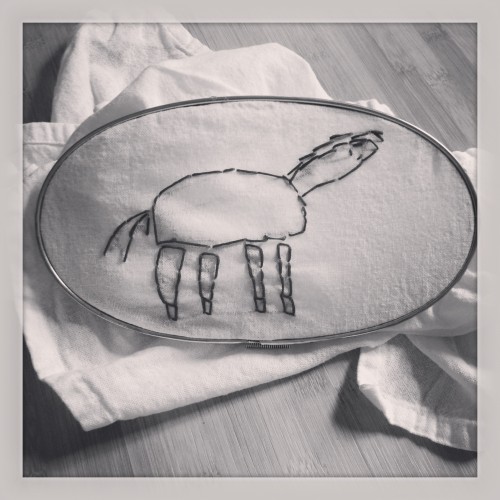 I had the girls draw their favorite pictures with a water-erasable marker on a tea towel, reminding them to keep the designs simple. Then, using an embroidery hoop and a yarn needle threaded with embroidery floss, the three of us got busy. The yarn needle isn’t sharp—perfect for beginner hands. The tea towel works perfect because the cotton weave is loose and easy to stick the yarn needle through. It’s so fun to watch them concentrate and see the look of accomplishment on their faces after they’ve embroidered their entire scene.

Next up, they want to embroider their handprints and something written in their sweet little handwriting. These make great gifts too, a tea towel to treasure forever. 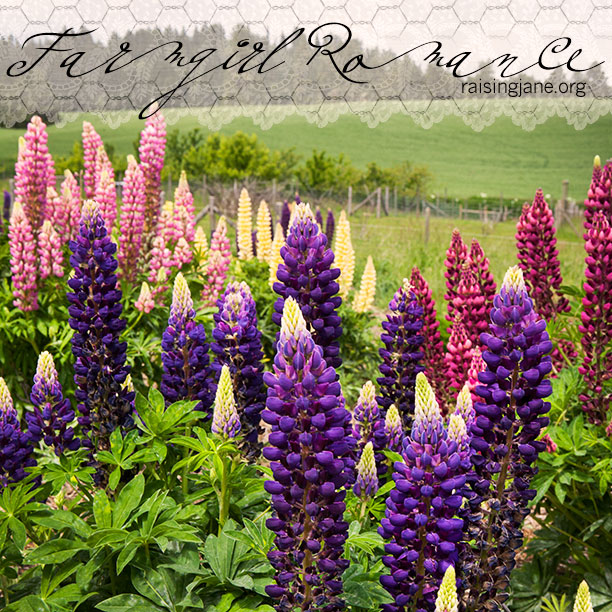 It’s always pie season, right? Maybe it’s a tad early for fresh-from-the-garden pie, but the rhubarb and a few starter strawberries are coming on in my neck of the woods. I’m thinking it’s time for pie. 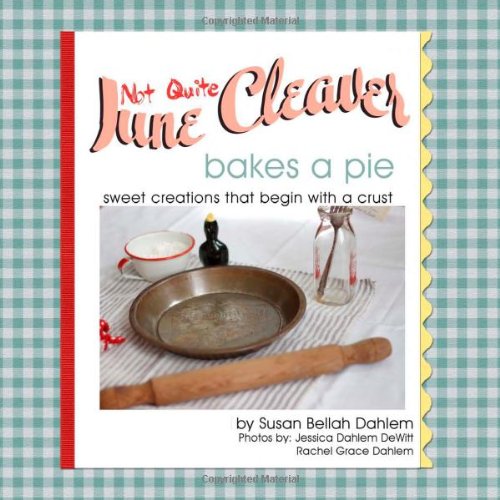 Of course, there is the age-old issue of making a proper crust. I was lucky enough to learn how to make a crust before I learned that a pie crust involves a fair amount of confidence. A child rarely lacks confidence. For as long as I can remember, I’ve been making the exact same crust as featured in my mom’s Ideabook, Cookbook, Lifebook. Her cherry filling is also a regular at my house.

But if you aren’t confident about your confidence when it comes to making a crust, I know a secret and so does our very own Susan Dahlem (Sister #15). In her Not Quite June Cleaver Bakes a Pie book, she shares the beauties of getting it right with … gasp, shortening.

I’m not a proponent of shortening, so as soon as you get more comfortable with your pie crust skills, I would absolutely replace the shortening with butter … better for you and much tastier! But to get started, try it. Spectrum does make an organic version for the better-for-you part. The difference between butter and shortening is that shortening doesn’t get too soft about the time you’re ready to roll your crust out, so you don’t have the same time crunch—less stress for the beginner.

To help with the worries of getting the crust right, Susan has some delicious recipes for fillings, too. And once you get past the beginner stage, she also has a variety of crusts to try. I’m looking forward to trying my hand at an entirely new crust and filling. 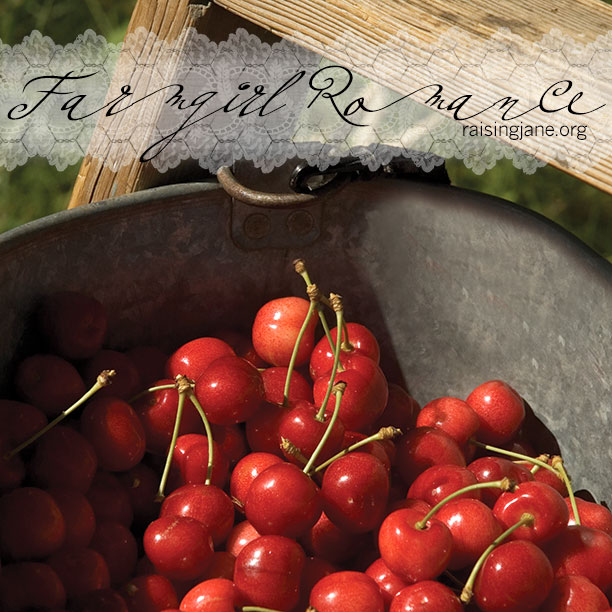 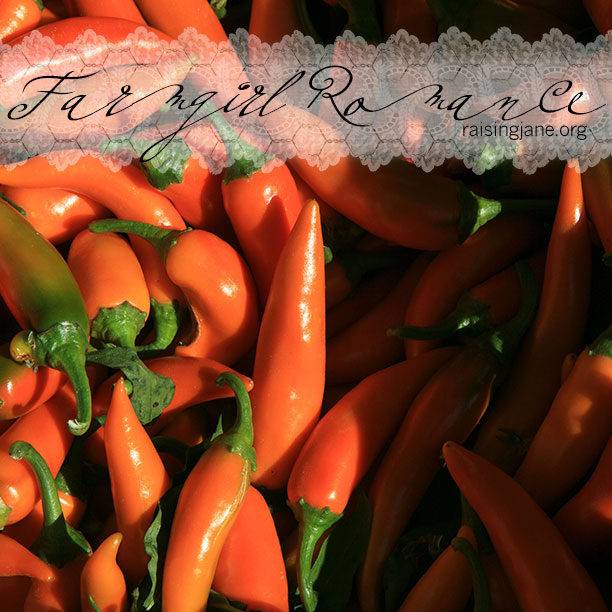 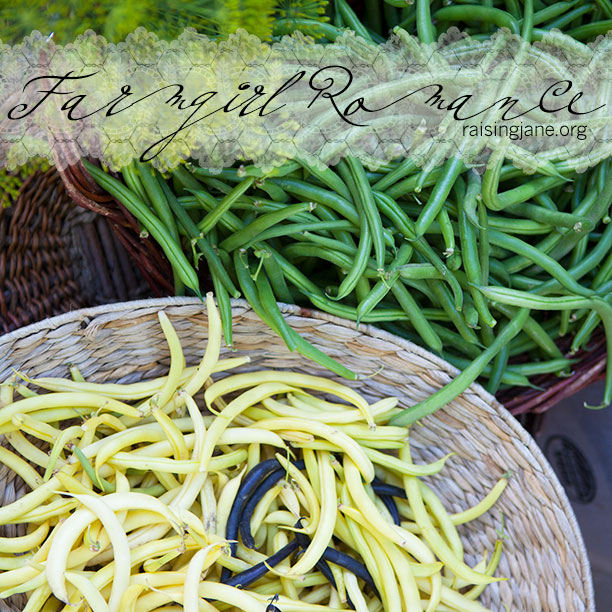