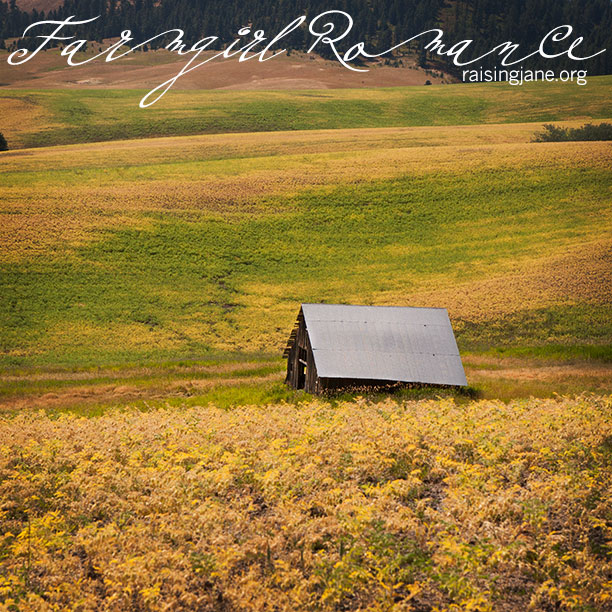 When I go glamping with my grandgirls later this summer, I want to be able to teach them about the movement of the sun, moon, and stars in the wide-open skies. But the nature of how it all works can be confusing. I recently ran across a basketball analogy that put everything in perspective. Since my son-in-law, Lucas, was a basketball coach, the girls are familiar with the game, so it will be a great way for them to remember how the moon orbits around the Earth. 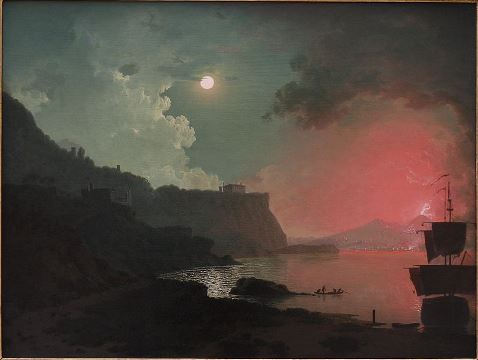 First, picture a basketball court. We’ll scale the Earth down to the size of a basketball and place it in the basket. That will make the moon the size of a tennis ball. The moon, then, basically orbits the Earth at the 3-point line (that’s the line that looks like a circle about 23’ from the basket where you can’t believe Steph Curry just made a basket from). 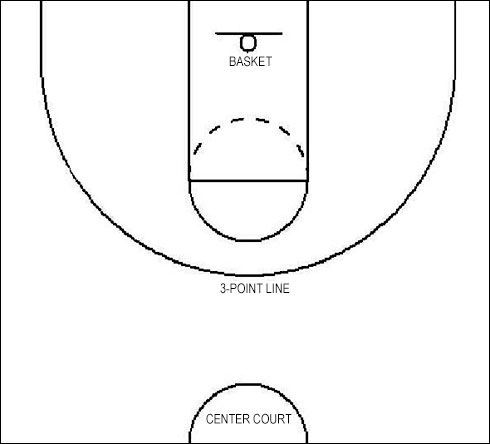 Note: Because the moon’s orbit is really elliptic and not exactly circular, it extends away from the 3-point line at its apogee (furthest point from the Earth) and perigee (nearest point to the Earth) at about the length of a tennis racket. But I might save this little tidbit for later. No need to confuse the issue (or Nanny Jane!).

Fun fact: At this same scale (basketball/tennis ball), the sun is about the size of a very large hot-air balloon and it’s about 1 3/4 miles away from the basket. The sun and moon appear to be the same size when we look at them in the sky. However, the sun is 400 times larger than the moon. So why does it appear the same size as the moon? Because it’s nearly 400 times further from the Earth! 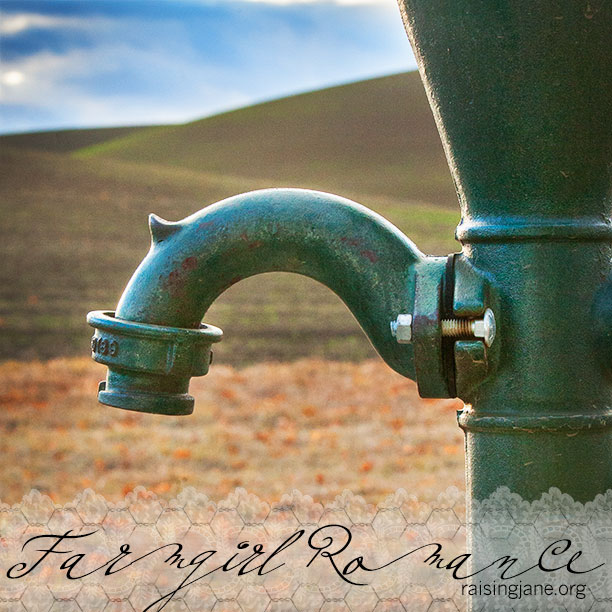 My late father-in-law, Ivan, loved to tell us about traveling across Death Valley to visit relatives, stationed on an Army base in California. He was born in 1910, so that might have been in the early ’20s. At that time, there apparently were no proper roads across the valley, but folks had discovered they could cut off a few hours’ time traveling southwest if they braved the Mojave Desert on their way to the coast.

So enterprising engineers devised a makeshift “road” of two narrow wooden slats over the sand, and Ivan’s family drove their Model T carefully on the boards, taking care not slip off one side or the other (talk about driving attentively!). And since a slip or a breakdown in the Mojave Desert’s extreme temperatures could be fatal, mounted men regularly patrolled the route (early highway patrolmen?).

Death Valley is located on the border between southeastern California and Nevada and covers a 3,000-square-mile area. It’s the lowest, driest, and hottest area in North America. (It’s also bordered by Mount Whitney, the highest point in the contiguous U.S.). Consequently, it’s set lots of records: the highest recorded temperature on Earth (134°F), the greatest number of consecutive days over 100°F (154), the hottest daily low temperature ever recorded (107°F), the hottest 24-hour average temperature (117.5°F), and even the hottest overnight low (107°F). Not a place you’d want to get stranded.

Photo by Tuxyso via Wikimedia Commons

Today, California SR 190 travels through Death Valley, following the gold-rush path of 1849. A man named Herman Eichbaum was instrumental in creating a toll road through the valley in 1926, bringing tourism to the area. But I couldn’t find information about either the primitive wooden-slat route my father-in-law talked about or the early highway patrolmen. Maybe a similar story has been passed down in your family? Tell all! 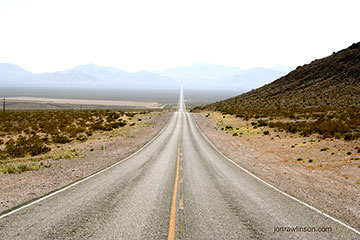 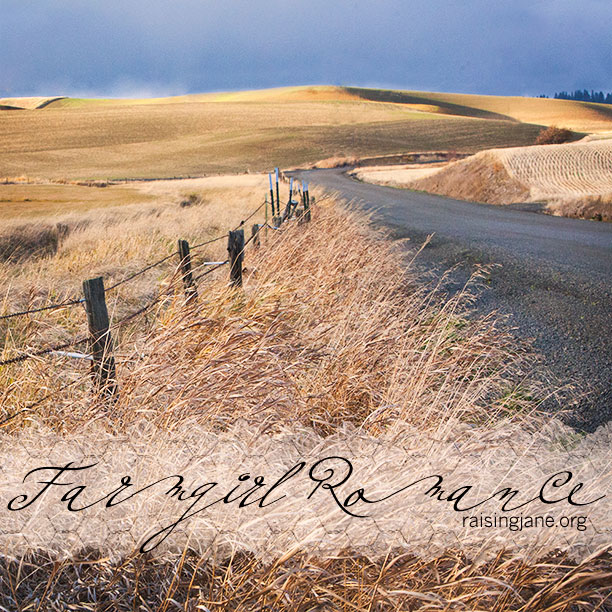 As temperatures soar, we look forward to one of the hottest weeks in recent history here in northern Idaho—over a week of the mercury hovering near 100°F. I know, I know, many parts of the country regularly see days like this, but there’s one major difference: In our moderate-temp, low-humidity climate, we typically don’t have air-conditioned houses. Bring on the fans, girls!

That got me to thinking … where’s the hottest place on Earth and how do people there cope?

The World Meteorological Organization has officially recognized Death Valley, California, as the world’s hottest place on Earth, with a record temperature of 134°F. How do people cope? They live somewhere else. Death Valley Junction’s city limits sign lists a whopping population of 4. But Death Valley Junction still has a story to tell: It’s home to the Amargosa Opera House and Hotel, where Marta Becket staged dance and mime revues from the late 1960s until 2012. 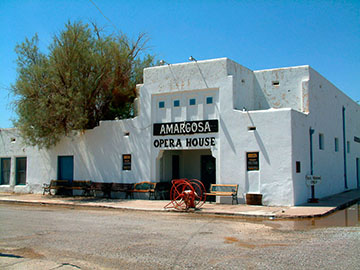 Marta was a ballet dancer who started her career in New York City at Radio City Music Hall. After a stint on Broadway, including a part in the hit musical Show Boat, Marta created a one-woman show and took it on the road, performing at schools and small theaters. In 1967, she and her husband were on their way to a performance when they got a flat tire and consequently discovered an abandoned theater in Death Valley Junction.

What was a theater doing in Death Valley? Turns out it was part of a company town, built in the 1920s, for the Pacific Coast Borax Company, who mined for borate salts in the adjacent Mojave Desert. Marta settled in and never left. In 1970, journalists from the National Geographic magazine discovered Marta doing a performance to an empty house. Their subsequent article spurred interest in her theater, which led to visits from people all over the world, including author Ray Bradbury and comedian Red Skelton. Marta continued to perform three times a week. In later years, she limited her appearances to once a week, calling her performance “The Sitting Down Show.” 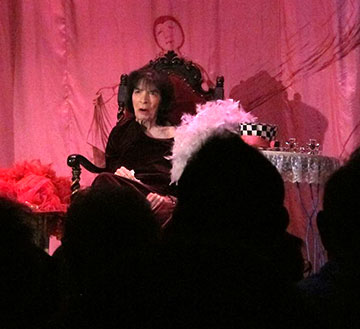 Filmmaker Todd Robinson shot a documentary, Amargosa, about Marta’s life in 2000, which received many film festival nominations and awards and won a 2003 Emmy award for cinematography. Marta’s autobiography, To Dance on Sands, was published in 2007 and is available on Amazon.com. 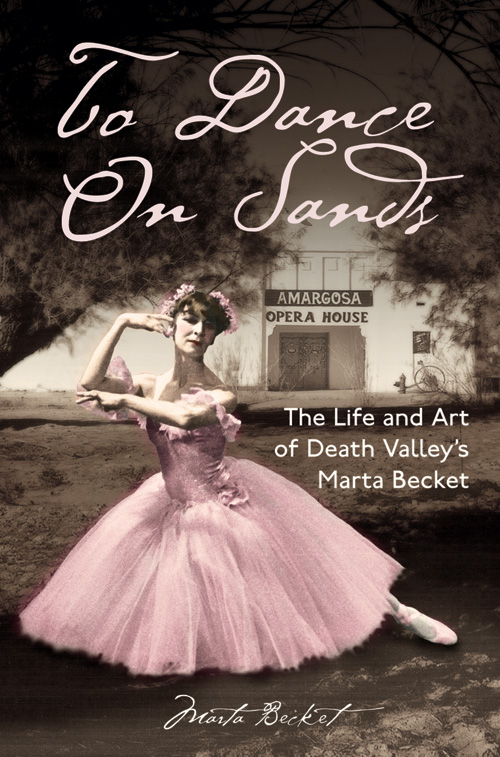 Could you, would you?

Hot on the heels of the running goats, I must ask: 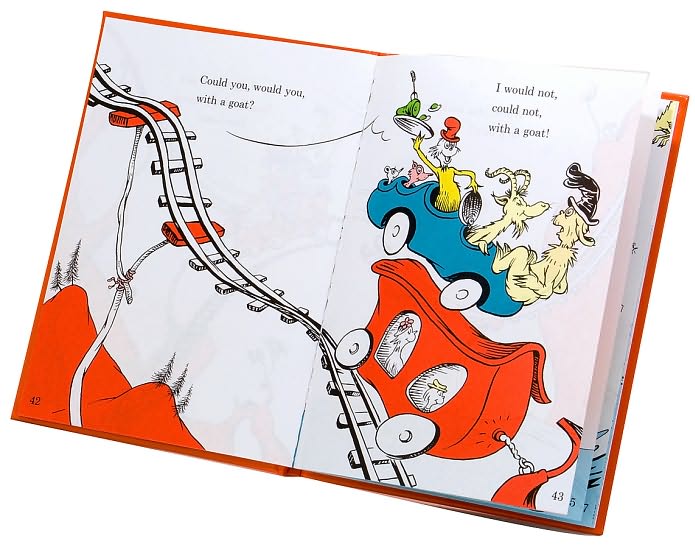 When Dr. Suess wrote Green Eggs and Ham, he probably didn’t entertain any serious notion that someone could be coaxed into dining in the company of farm animals …

But, hey, Sam-I-Am was eventually able to coerce the fellow in the book to try green food, and it seems that customers at the Sakuragaoka Cafe in Tokyo’s Shibuya District are a really rather receptive to the idea of noshing with nannies. 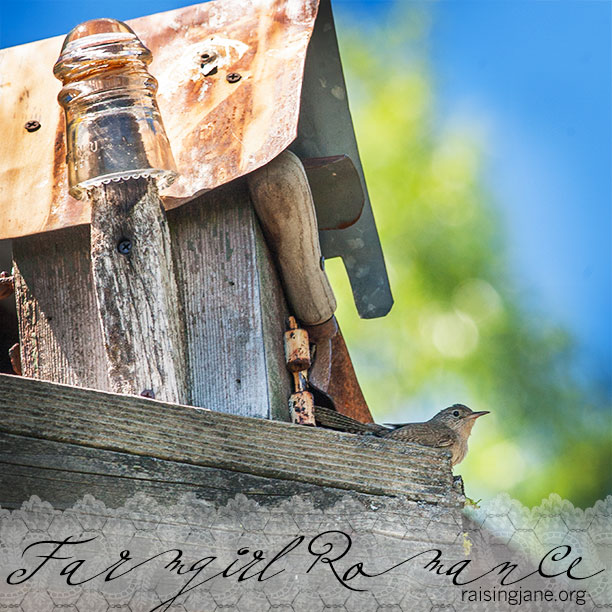