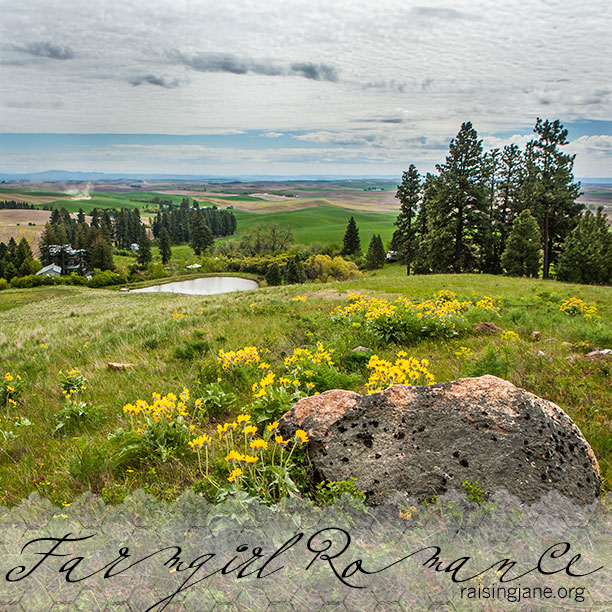 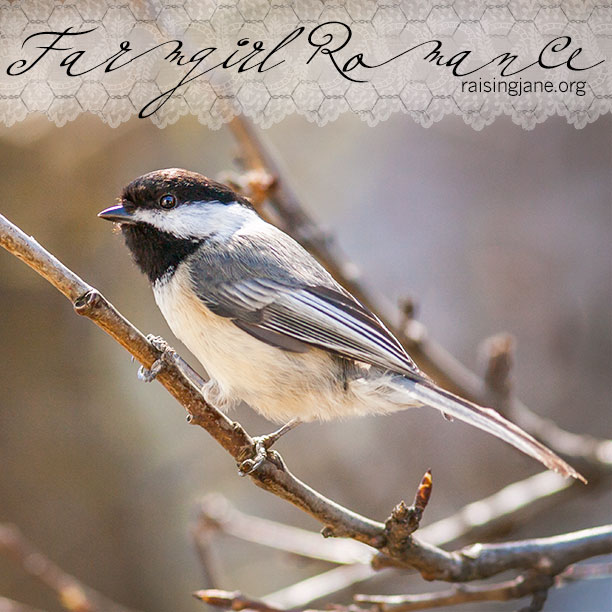 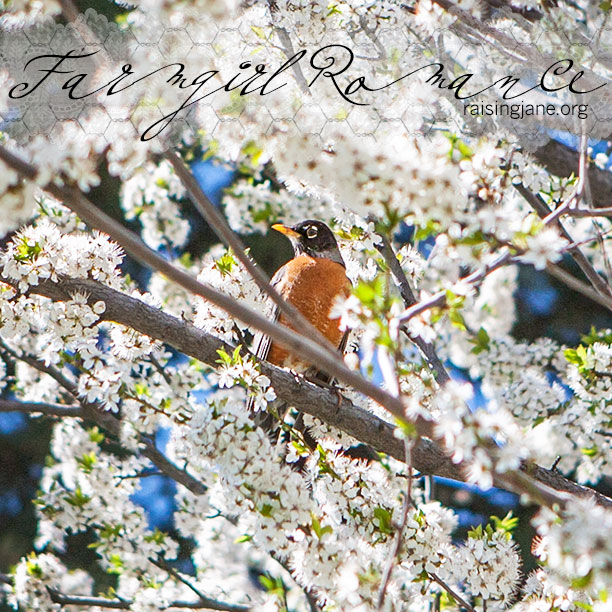 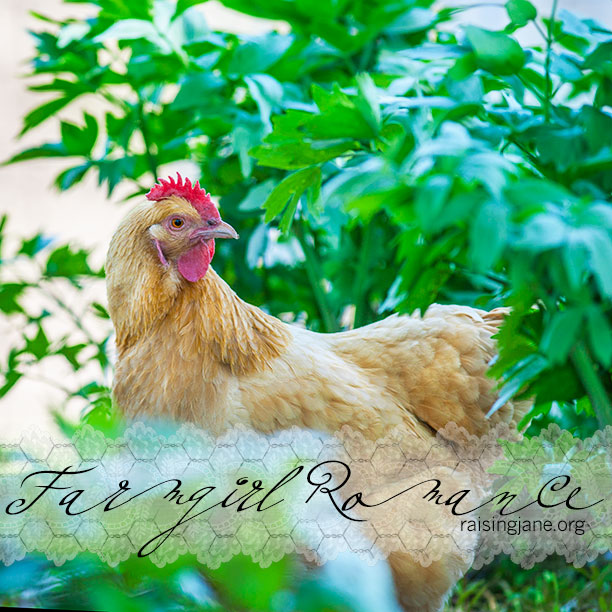 Behind the scenes of the culinary world, a revolution is stewing … er, baking.

What’s in the oven?

Indian eco-preneur Narayana Peesapaty devised the idea in order to provide an environmentally responsible alternative to “disposable” plastic cutlery. He calls his spoons (and his company) Bakeys.

“Our Edible Cutlery is meant to be eaten after use. If you do not want to eat it, simply throw it away. Insects and stray animals will eat them up or they will degrade naturally in less than three days,” Peesapaty explains on the Bakeys website. “These are made of flours. The flours are kneaded with plain water—no additional chemicals and not even preservatives.”

Bakeys even come in three flavors: sweet, savory, and plain.

Until Bakeys are readily available around the world, you may just want to consider making your own edible cutlery (if nothing else, the kids will get a kick out of eating their cereal spoons).

Yuka Yoneda at Inhabitat.com tinkered around in the kitchen and came up with a recipe for spoons that will last for three hours after contact with food before getting gooey. “I was just as mesmerized by Peesapaty’s idea … and I wanted to see if I could make my own edible spoons, knives, and forks at home,” she says.

Knives and forks, it turns out, are not so simple. But she did master the spoon, and you can too. Watch and learn her technique: 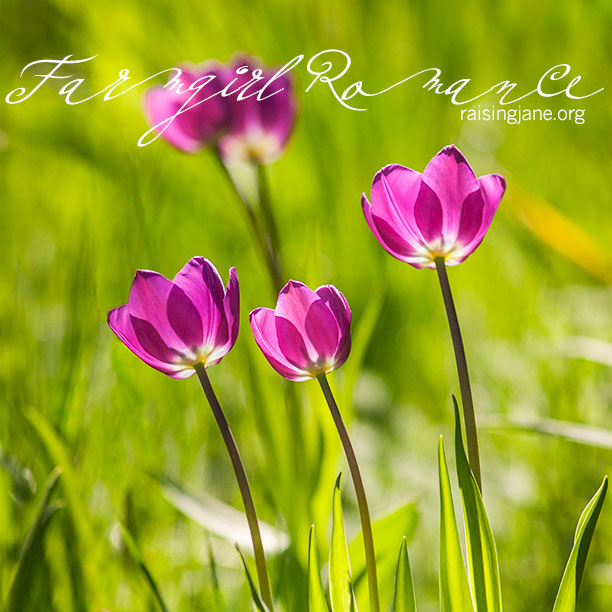 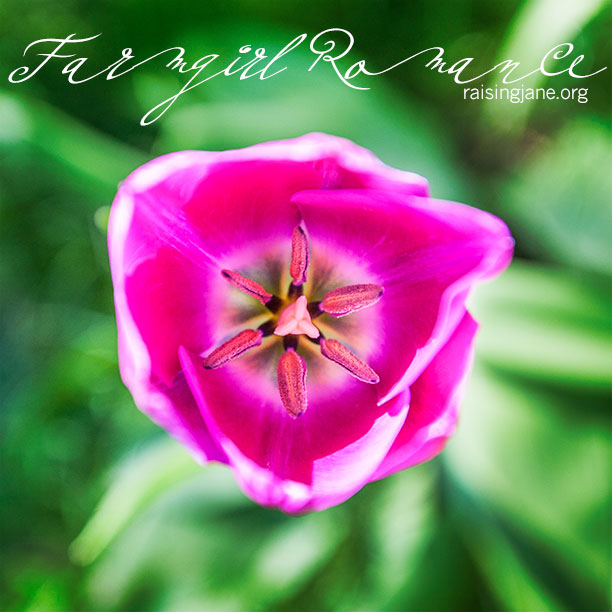