In a world of rapid growth, sharp declines, and precious little that’s permanent, the town of Bodie, California, never changes, because … 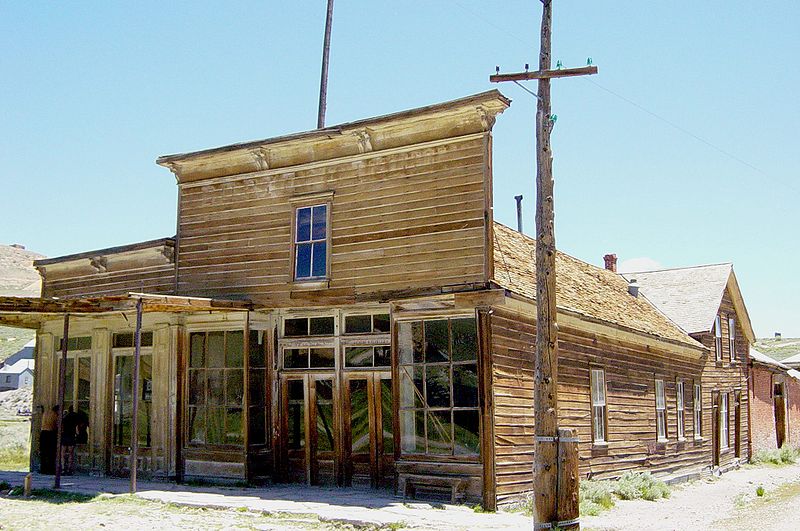 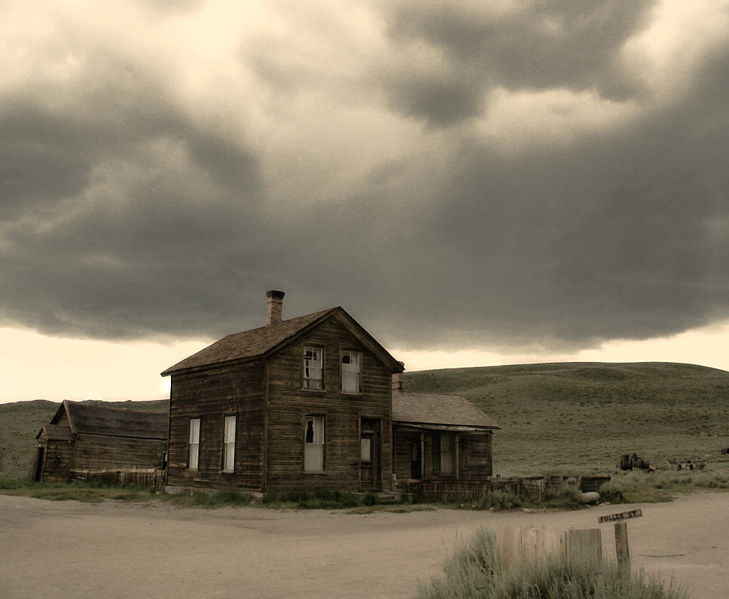 Credited by some with being the most popular ghost town in America, Bodie was once quite booming. During the Gold Rush, the town’s streets, saloons, gambling houses, and 30 gold mines bustled with activity. Mines produced buckets of gold and times were good—the town swelled to over 10,000 inhabitants. By the 1940s, however, Bodie’s gold supply had been exhausted and the last mine was closed. Residents cleared out and left the town for dead. Until 1962, that is, when the California State Parks Department took over and decided to maintain the town in a state of “arrested decay.”

And “arrested decay” is a lot harder than applying a good wrinkle cream.

Fierce winds and plentiful snow take their toll and require a team to work six months out of the year on bracing, replacing, and stabilizing. Visitors can appreciate their handiwork by visiting the town in the foothills of the Sierra Nevadas and having a look-see for themselves. Visiting Bodie is like immersing yourself in an important piece of America’s past, especially since everything is kept as it would have been left years ago, furnishings included. Park workers are even prohibited from disturbing the dust that accumulates on general store shelves. The ghosts, however, do as they please.

For more information on visiting Bodie to see for yourself, click here.