Get yer’ tin-foil hats on, kids.

The rover, named Curiosity, which NASA has been working on for 10 years, is ON Mars. Right now.

The contraption (about the size of a Mini-cooper), 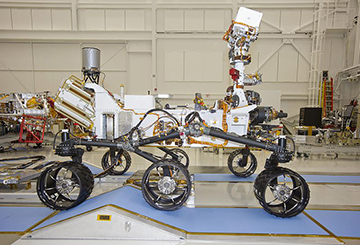 This photograph of the NASA Mars Science Laboratory rover, Curiosity, was taken during mobility testing on June 3, 2011. Courtesy of Wikimedia Commons. NASA / JPL-Caltech 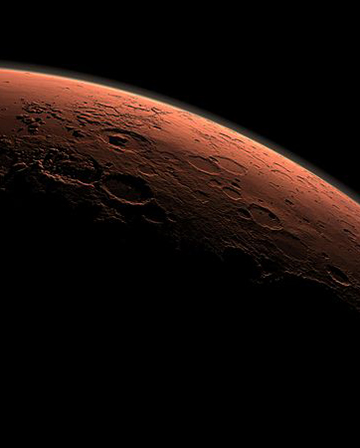 This computer-generated view depicts part of Mars at the boundary between darkness and daylight, with an area including Gale Crater beginning to catch morning light. Courtesy of Wikimedia Commons. NASA/JPL-Caltech

It journeyed 352 miles (holy Martians!) to determine if water-related clay and minerals are present on the planet. Samples of air, rocks, and soil will be taken to determine if Mars can sustain life.

put a backhoe on a planet to see what kind of dirt is there.

You can keep up with Curiosity Rover, that (who?) has been chirping away on its very own Twitter account (go figure!) here.

Images of Mars and the landing here.