Oh, the challenges of a superheroine … 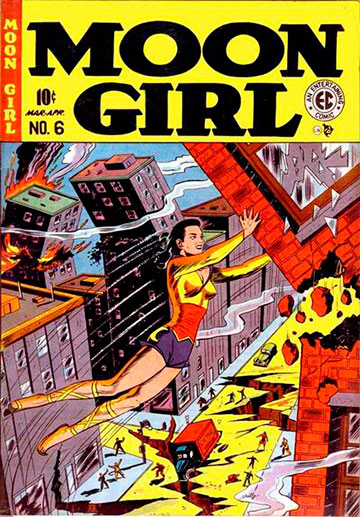 I mean, can you imagine trying to find your way to all of the derailed trains, burning buildings, and distressed damsels in a city like Los Angeles?

Heck, with my sense of direction, Boise would be in trouble. Let’s just say that, when it comes to geography, Google is this girl’s best friend.

I didn’t realize until recently, though, that Google can give me the power to map a metropolis AND save the planet.

Do you want to know the trick?

Granted, it doesn’t lead the way to damsels (or even kittens in trees), but it does help you find your way to water fountains. 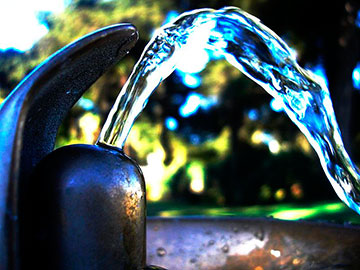 Okay, let’s back up.

WeTap is the brainchild of hotshot Hollywood producer and environmental activist Evelyn Wendel. It’s a means of reconnecting people with water fountains. 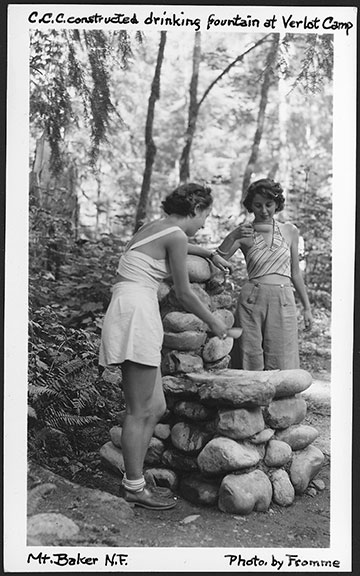 “Public water fountains are disappearing,”Wendel explains. “We are at a critical point in time where there is a moral commitment for society to regain control of municipal drinking fountains in order to lay the groundwork for future drinking water needs in a growing population that continues to generate unsustainable and unmanageable plastic waste.” 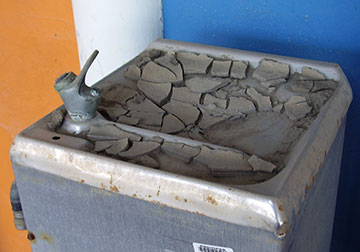 Are you following me now?

We’re all pretty wise about the perils of plastic water bottle consumption, but it’s not always easy to find a fast alternative. Nowhere to fill up? Well, grab another bottle from the nearest vending machine and go.

“Initially, WeTap was a project that attempted to document for a film the global issues with bottled water and its omnipresence in modern times,” Wendel says. “As WeTap developed its mission, the goal became clear—to find feasible and replicable solutions to this problem of overabundance of single-use plastic water bottles (SUPWB). It is possible to say that almost every living person on Earth has seen and/or drank from a SUPWB. At the same time bottled water sales are increasing, sports stadiums are being built without drinking fountains. Public parks are removing them or failing to maintain them. WeTap became dedicated to improving drinking fountain infrastructure while improving perception, appreciation, and use of public tap water sources.” 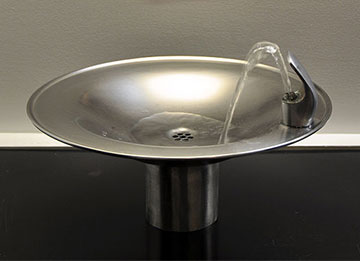 Years of fixation on finding sustainable sources of clean drinking water inspired Evelyn Wendel to launch WeTap as a nonprofit that would use GPS data to help people keep tabs on public taps in cities across the nation.
The WeTap app not only helps you find a drinking fountain, it also lets you bookmark fountains, rate their quality, track fountains that need repair, and share the news with other users.Download the WeTap app here, or simply visit the Google Fountain Map to find your way to water.