Pop Quiz: If you tuck a message into a bottle and launch it into the Atlantic Ocean from Prince Edward Island, where will it end up? Take a guess—there is more than one correct answer.

Harold Hackett, a 58-year-old resident of the town of Tignish on Canada’s smallest island province, could give you a list of possible destinations. This guy has done his research. For over 15 years, Harold has been casting bottled messages off the Prince Edward coast. His goal? Simply to see who might write back.

Out of nearly 4,900 messages, Harold has received more than 3,100 written responses (he doesn’t offer his telephone number, he says, because he likes getting letters by mail, the old-fashioned way). The return addresses run the gamut of world geography: the United States, the Bahamas, South America, Iceland, Ireland, Scotland, Norway, France, Germany, Russia—even Africa.

Some of Harold’s letters have been at sea, or at least at large, for years. Recent replies from Ireland and Norway have been a decade in coming. Harold launched his first message from a fishing boat in 1995. He simply wrote his name, address, and a request for response on a scrap of paper, slipped it into a glass soda bottle, and tossed it into the waves. Within months, he received a letter from the Magdalen Islands, and he was hooked on a hobby that would become his life’s passion. The following May, he cast 250 messages into the sea.

“I used to write all of those out by hand, the first four or five years,” Harold told The Journal Pioneer newspaper. “A lot of work writing.”

He still writes often, responding to everyone who contacts him, but he has switched to a photocopy system for his bottled messages. He now prints a standard letter and adds the launch date with a permanent marker to track how long it takes for a letter to make its journey. Each response excites him, whether it contains a letter, photos, or souvenirs from faraway places.

According to Harold, “Every bottle has its own story.” 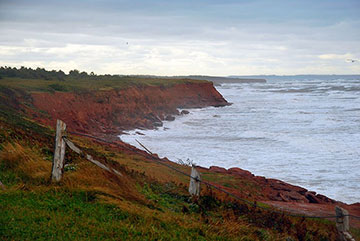 Anyone read this book and/or watch this movie? 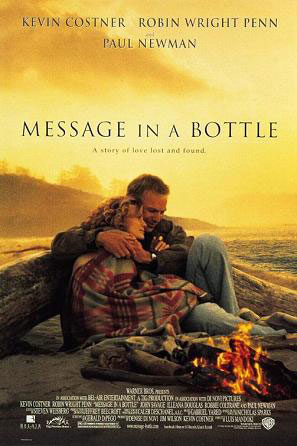