Last summer, I shared a little tweet (literally) from my morning windowsill … 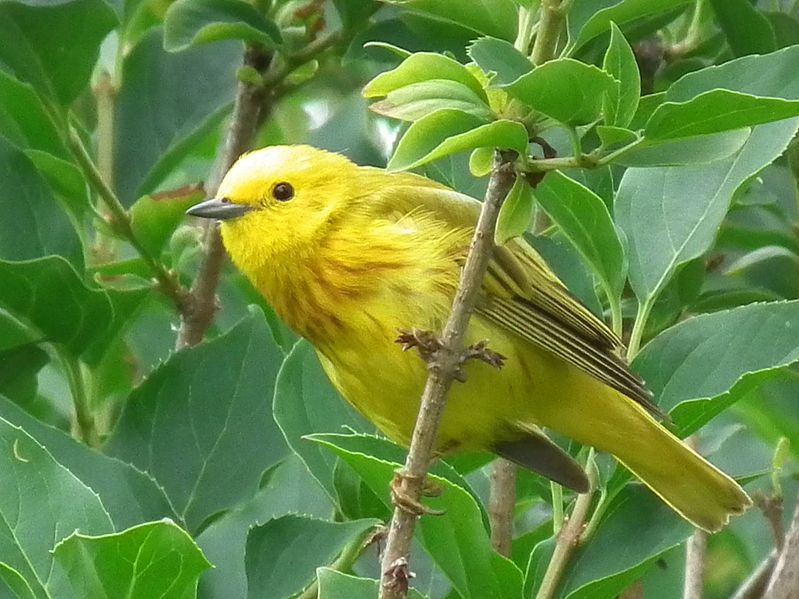 The “tweet” I’m talking about was the song of a Yellow Warbler who was frequenting the trees around my farm.

I recognize the songs of the warblers and several other species that sing the praises of the daily sunrise, but there are feathered farm friends whose voices I don’t know, so I was excited to discover Bird Song Hero.

Want to know what it is?

You may be surprised to learn that Bird Song Hero is an online game (you never thought of me as a “gamer,” did you?).

Granted, I’m not one to linger on the computer, but this game is really more of a fun tool, and it doesn’t take long to play. The Cornell Lab of Ornithology created Bird Song Hero to help bird watchers learn 50 common bird songs using a technique employed by the pros.

“Bird Song Hero trains you to interpret spectrograms, the sound visualizations scientists use to help them understand sound patterns,” explains the Cornell crew. “Spectrograms are used in the matching game to enlist your visual brain in identifying bird songs.”