Gatlinburg, Tennessee, may be small (only about 4,000 people at last count), but it attracts over 100,000 spectators each year on July 4. At midnight, nonetheless. Yep, that’s right—Gatlinburg boasts the country’s “first Independence Day parade” each year at 12 midnight since 1976. Many people set up their folding chairs as early as 7 a.m. on July 3 to get a spot for the famous parade. 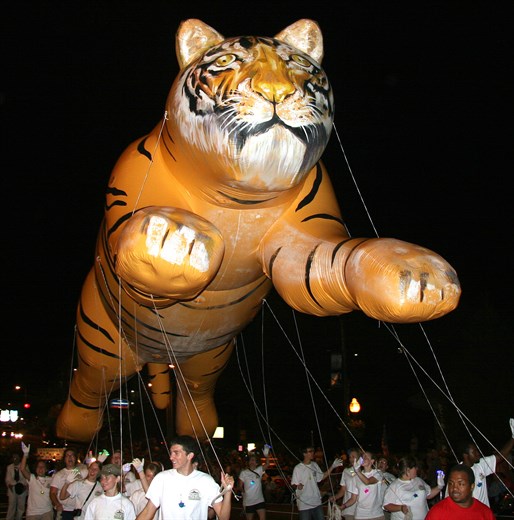 While you’re in town, don’t miss the River Raft Regatta at noon. The unmanned floatable race allows “anything that floats” and starts at the charmingly named “Christ in the Smokies Museum & Gardens.” The day progresses with several free concerts and a spectacular fireworks display at dark. 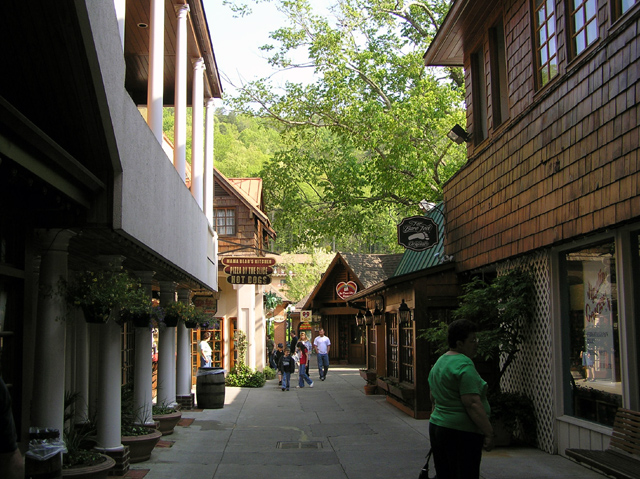 Photo by Zereshk via Wikimedia Commons

Or travel just 6 miles north to Pigeon Forge, home of Dolly Parton’s Dollywood, for the annual Pigeon Forge Patriot Festival with food, crafts, and music throughout the day.

Surrounded by the Great Smoky Mountains on three sides, Gatlinburg is the gateway to Great Smoky Mountains National Park, the most visited national park in America, which attracts more than 11 million visitors a year to this tiny mountain town. Its Great Smoky Arts & Crafts Community is touted as “the largest gathering of independent artisans in North America.” If you’re looking for a bang-up time for Independence Day with a generous dose of Appalachian charm, make plans to visit Gatlinburg—and be sure to show up the day before to catch the nation’s “first Independence Day parade.” 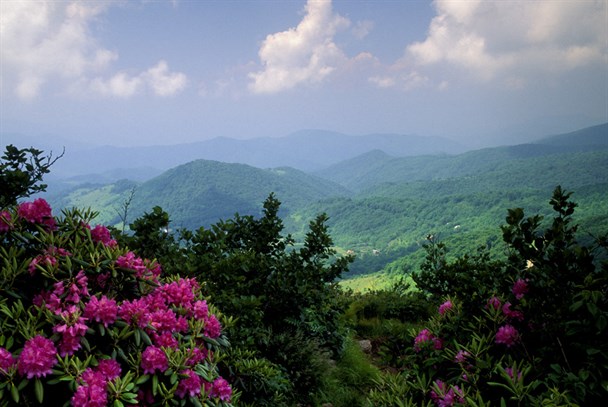