For this week’s Make it Easy/Relaxation Expert Level Merit Badge, I took my newfound sense of relaxation and clear-headedness to my local yoga studio. That’s right: I became a yogi. 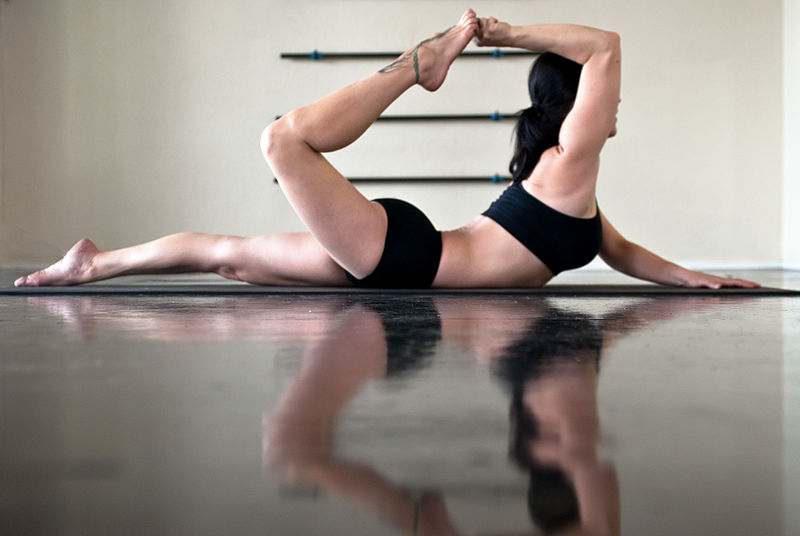 Turns out, some people really dedicate their whole lives to this pursuit of relaxation, so perhaps I didn’t become quite an expert while earning my Expert Level Merit Badge, but I gave it my all. Besides, my vast collection of yoga pants were under the mistaken assumption that they were created to lounge around on my couch, eat snacks, and participate in Netflix marathons. I had to have a little heart-to-heart with my pants.

What? You don’t have heart-to-hearts with your pants? Huh.

Back to what I was saying. I gave it my all. All my sweat. All my muscle mass. All my flexibility (or lack thereof). All my blood, sweat, and tears.

Okay, I’m being a little dramatic, but only a little. You know how the infomercials and the girls in their organic hemp clothing, with their pseudo-messy buns and their nonfat lattes, MAKE it look?

They Make It (Look) Easy.

But truth be told, I was in way over my head. To be precise, I was in over my head with my legs twisted around my ears, my toes spread out like spider monkey’s, my bum poking the yogi behind me, and—artistically speaking—I was up a creek without a paddle. I had seen less complicated poses playing Twister. I was pretty sure I was going to need the Jaws of Life to remove my poor self from the Dragonfly Pose. 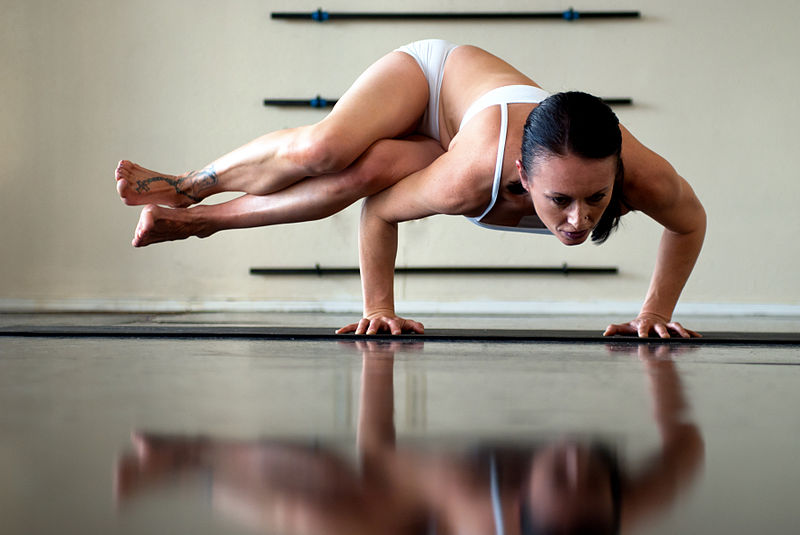 I needed a Sloth Pose. Or a Roadkill Pose. Can I get an Amen?

These were tough. I wasn’t entirely certain I was going to make it out of my class alive, much less earn my badge. The students around me were pros. They were twisted into shapes I’d only ever seen at the mall when I was buying soft pretzels. They oozed capability. I oozed wheezes and gasps and beads of sweat larger than a crocodile’s tears.

I wasn’t sure this was exactly relaxing me, and wished I had signed up for a nice watercolor class instead as I dipped my body into the Flying Crow Pose. Or tried to. I got tangled in my newfangled yoga toe sox (I was suckered into them because of the name, peeps!). 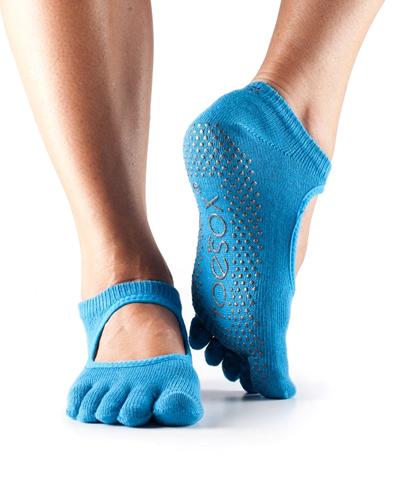 I accidently dangled my hair in my non-full-fat latte, and my yoga mat took on a life of its own. Basically, it transformed itself into a magic carpet. I took a ride—and a header—into my neighbor. Well, it IS called Flying Crow Pose.

Anyway, my new pal was very forgiving (something about yoga relaxing her temper, I think she said. It was hard to hear because I had latte in my ear, my messy bun was in my line of vision, and I was trying to untangle myself from my mat where it was attempting to murder me).

I made it through though, and although I didn’t feel precisely relaxed, I did feel accomplished.

And dare I say, so did my pants.