Young Cultivators Merit Badge: I Am a Survivor, Intermediate Level

For this week’s Out There Kids/I Am A Survivor Intermediate Level Young Cultivator Merit Badge, I gathered my hiking supplies and my courage and volunteered to take Piper, Nora, and Andy, and all their respective siblings out on a hike in the wilderness. 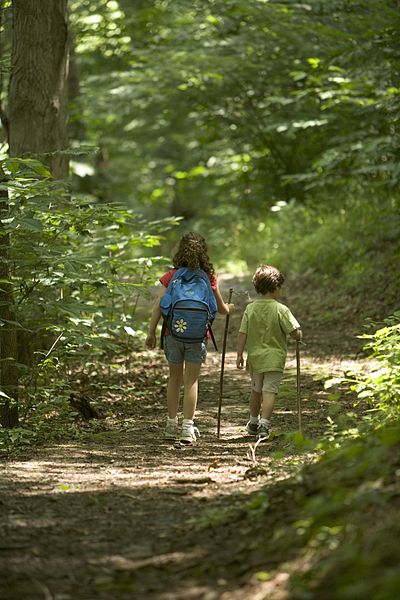 Well, ‘wilderness’ sounds more life-threatening than our hiking trail actually is, but still. Ever take a bunch of kids hiking? It’s pretty life-threatening. And sanity-threatening. I wasn’t sure we’d all make it down alive, to tell the truth.

Since Nora was my Beginner Level Badge earner from her handy dandy, super cool, Survivor Packs she made with me earlier, I let her be the Guide Assistant.

Unfortunately, the power went to her head.

Ever been on a nice, calm, afternoon hike with a tiny dictator? No? Let me introduce you to Nora.

First things first, we had to do a head count. I didn’t want to come down with the mountain with less kiddos than we went up with. I mean, their parents would probably notice, right? I’m not a parent, but ‘You win some, you lose some,’ doesn’t really apply to children. So I counted pigtails and sunhats and bouncy heads three times over, just to be sure. Then Nora piped up with her list of terrorist demands safety rules:

Once we had all our safety precautions underway, I handed out a fun little nature guide to the whippersnappers and we were off! 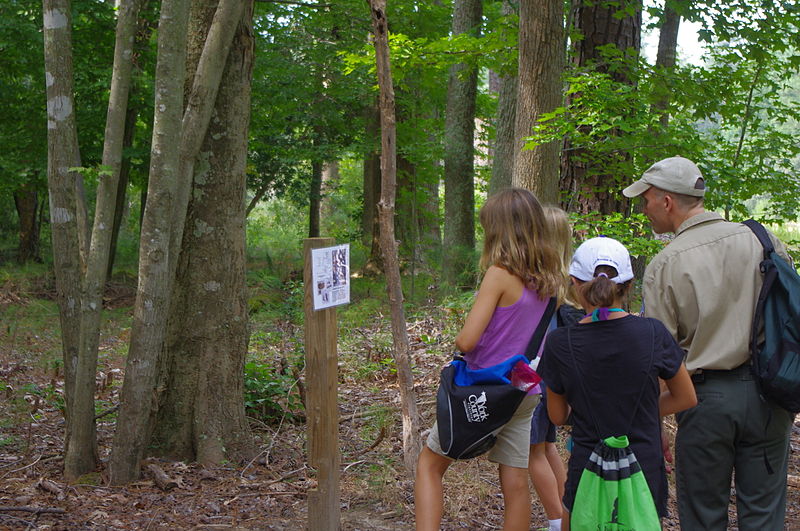 Like a herd of turtles who had just had a turkey dinner!

Someone had to go potty (already??) and that was a pickle, because the older kids were already racing up the trail. I could sense this was going to be difficult, as we had some go-getters and some … dawdlers.

I used my whistle to call everyone back to the trailhead, we waited for Youngster #1 to go potty, and we tried it once more. At this point, I had to do another headcount and seemed to be missing a set of pigtails.

“Probably a lion got her,” said Nora, calmly. “Oh well, you win some, you lose some.”

It turned out, the pigtail owner was rustling around in the bushes because she’d seen a lizard. Once again, we were on our way.

Halfway to the top, we stopped for photos and snacks (no, we didn’t eat Andy). The Littles had a hard time keeping up at times, but I’d say it was a success.

Except for the poison oak I tripped and fell into.

And Piper twisted her ankle.

And Nora got too close to the edge and I hollered that I was revoking her Guide Assistant Card.

And six more Littles needed to go potty. Without a bathroom in sight.

But, other than that, success! 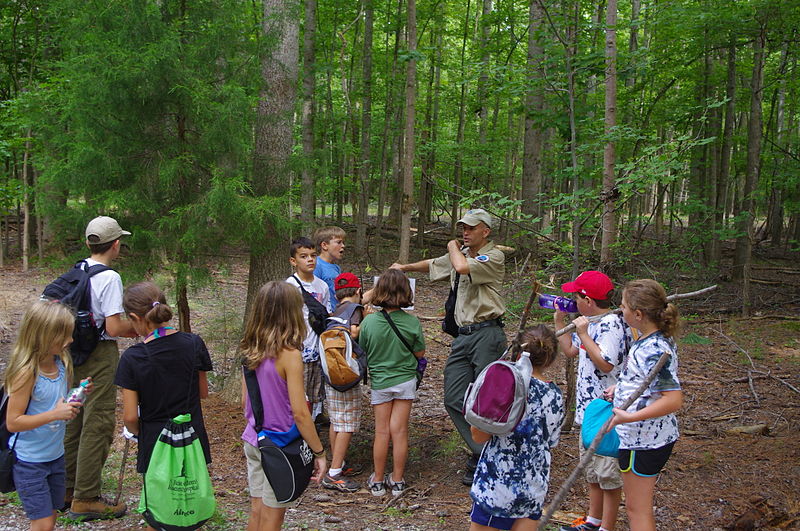