For this week’s Farm Kitchen/Food Allergy Awareness Beginner Level Merit Badge, I researched a common malady (at least these days, it seems to be) amongst the population: food allergies.

Being blessed with the constitution of a horse with a cast-iron stomach lining myself (I hate to brag, but ya know it’s true), I was appalled at my findings, and at what these poor men, women, and children go through just to … to eat. 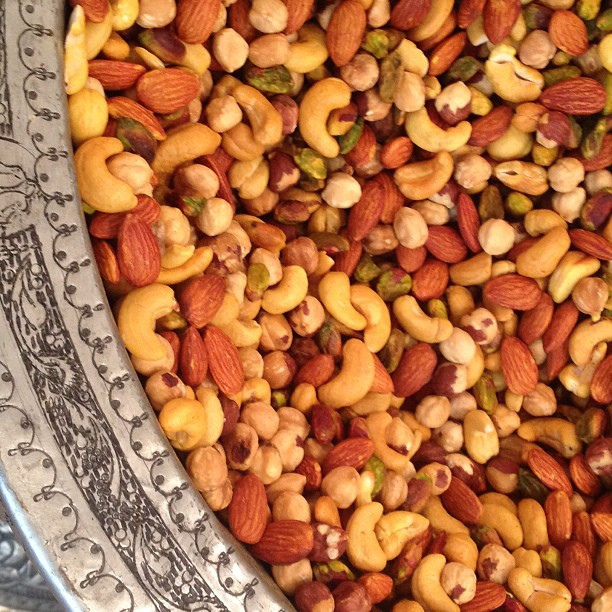 Some things I found that made me cluck like a mother hen having a hissy fit:

Hmmm, said I, as I sipped my whole cow’s-milk latte and munched on a coconut-and-peanut-butter cookie. These were depressing statistics indeed. I tossed back a handful of almonds and walnuts as I pondered. 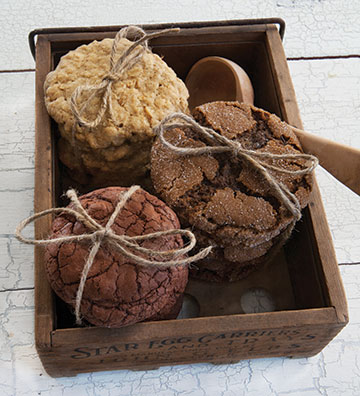 … And came up with no clear answers. If the experts weren’t sure what was causing all these allergies, I likely wasn’t going to find the conclusion either. Unless, of course, the experts weren’t looking in the right places? Could it be we weren’t necessarily allergic to the foods themselves as much as we were allergic to the pesticides, herbicides, chemicals, and processing that were used in supplying these said foods? It bore more thinking about, as I bit into a juicy strawberry and washed it down with some shellfish. 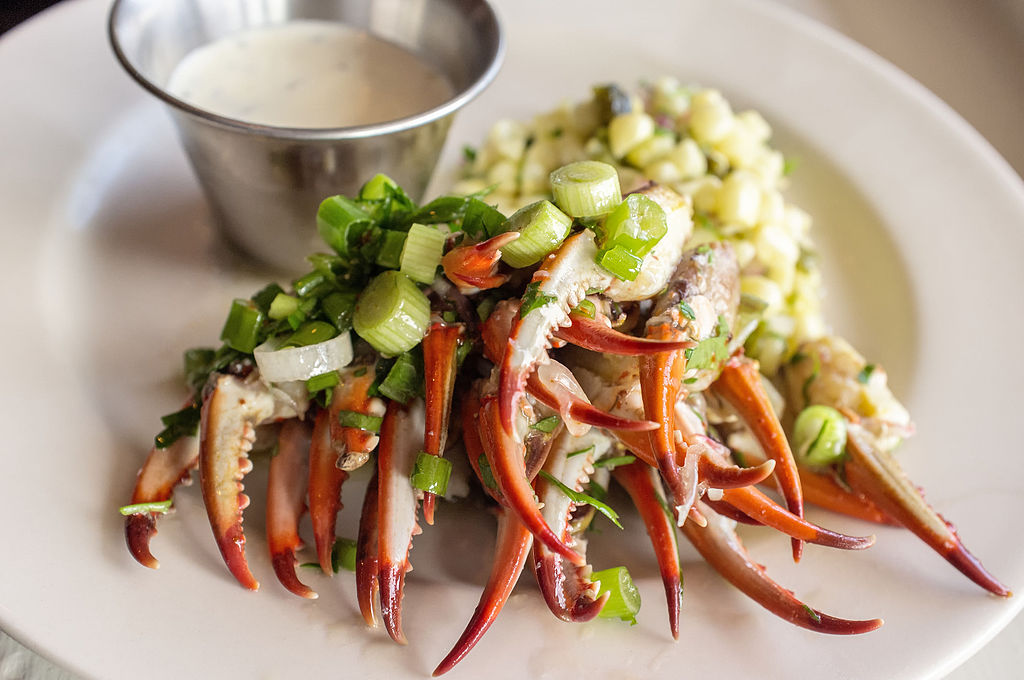 What? I eat according to what I’m reading. So sue me!

Next up in my merit badge earning was finding out which foods my neighbors and friends were allergic to, and then finding examples of them at the grocery store.

Me thought this would be a snap.

Turns out my gal-pal, Midge, is allergic to (of all the weird things to be allergic to) the lowly potato.

Okay, I thought to myself as I dunked a shrimp in a wheat batter and prepared to fry it in peanut oil, how hard can it be to avoid a spud?

Granted, a life without fries or chips is not the highest quality of life I can think of, but really? It can’t be that hard to avoid a ‘tator.

I really was feeling sorry for my food allergic friends. This badge was getting depressing, girls. My only hope was the belief that some intrepid farmgirl out there was going to find an answer for this on-the-rise epidemic, and quick.

Hungry peeps everywhere are standing by.