For this week’s Farm Kitchen/Food Allergy Awareness Intermediate Level Merit Badge, I tackled my newfound knowledge of that lowly, insidious issue of food allergies, and wrestled it into the kitchen.

That’s right. What good is knowing things if you aren’t part of the solution, am I right? Of course I am.

I set about rewriting three family recipes with a food allergic person in mind. What if, for example, you have a loved one coming over for Thanksgiving dinner and they are gluten free? How will you serve that oh-so important and not to be neglected Turkey Day staple, the stuffing? Or, say your uncle has a craving for a slow-roasted ham, but can’t tolerate any form of sugar in the glaze? (And who doesn’t? Have a craving for slow-roasted ham, that is. I mean, come on. The day I don’t have a slow-roasted ham craving is the day you know to bury me six feet under.) I mean, it’s a pickle really.

Don’t get me started on pickle allergies. If there is such a thing then I declare, this is a world I cannot be a part of.

Anyway. I had no such uncle, nor any gluten-free friends at the moment, so I took a different approach: I pretended.

That’s me, Jane, the Great Pretender. I pretended I was allergic to peanuts, tree nuts, and dairy.

But, Janey, you’re saying, peanuts are a nut, you, you NUT! Nope, peanuts are a legume, thank you very much. You can be quite allergic to tree nuts and not to peanuts, and the other way ‘round. 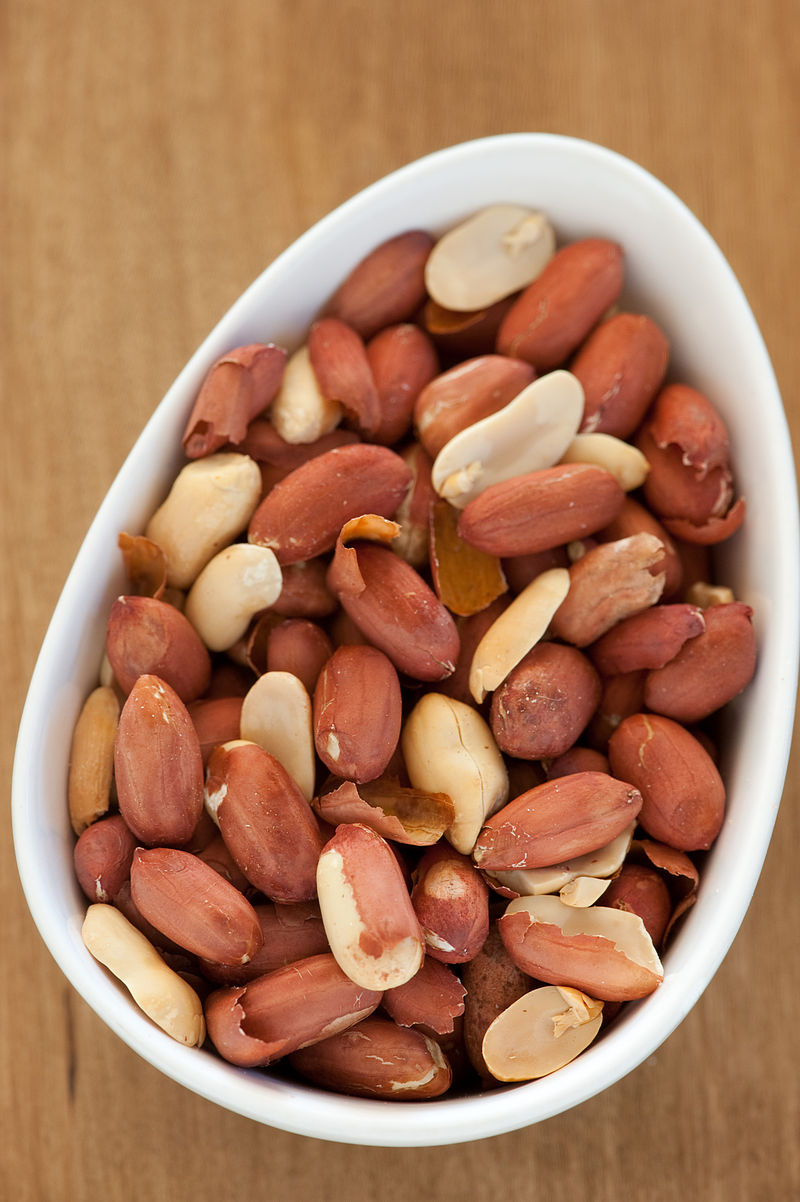 You’d think, wouldn’t you, that it wouldn’t be that hard to avoid nuts (or legumes), especially if you’re doing your own cooking, but you’d be wrong. Or at least, wrongish. I reached for a bottle of Asian salad dressing as a marinade for my chicken (I was making lettuce wraps) and belatedly read the ingredients. Yep, you guessed it, peanut oil.

I was glad I hadn’t picked soy as one of my food allergy ingredients to avoid because then I really would have been up a creek without a paddle. I try to avoid soy anyway, but boy do they ever put it in everything (it’s nearly as everywhere as gluten is). My chicken lettuce wraps turned out okay, but they were missing the crunch of a few sprinkled nuts, I must say. I tossed some corn nuts in as a replacement (they were … weird).

Next, I whipped up a batch of my world-famous Everything But the Kitchen Sink Cookies, but with variations. I had to take out all the nuts once again (grr!) and not only that, but I had to remove the dairy as well.

Wait, is butter a dairy? 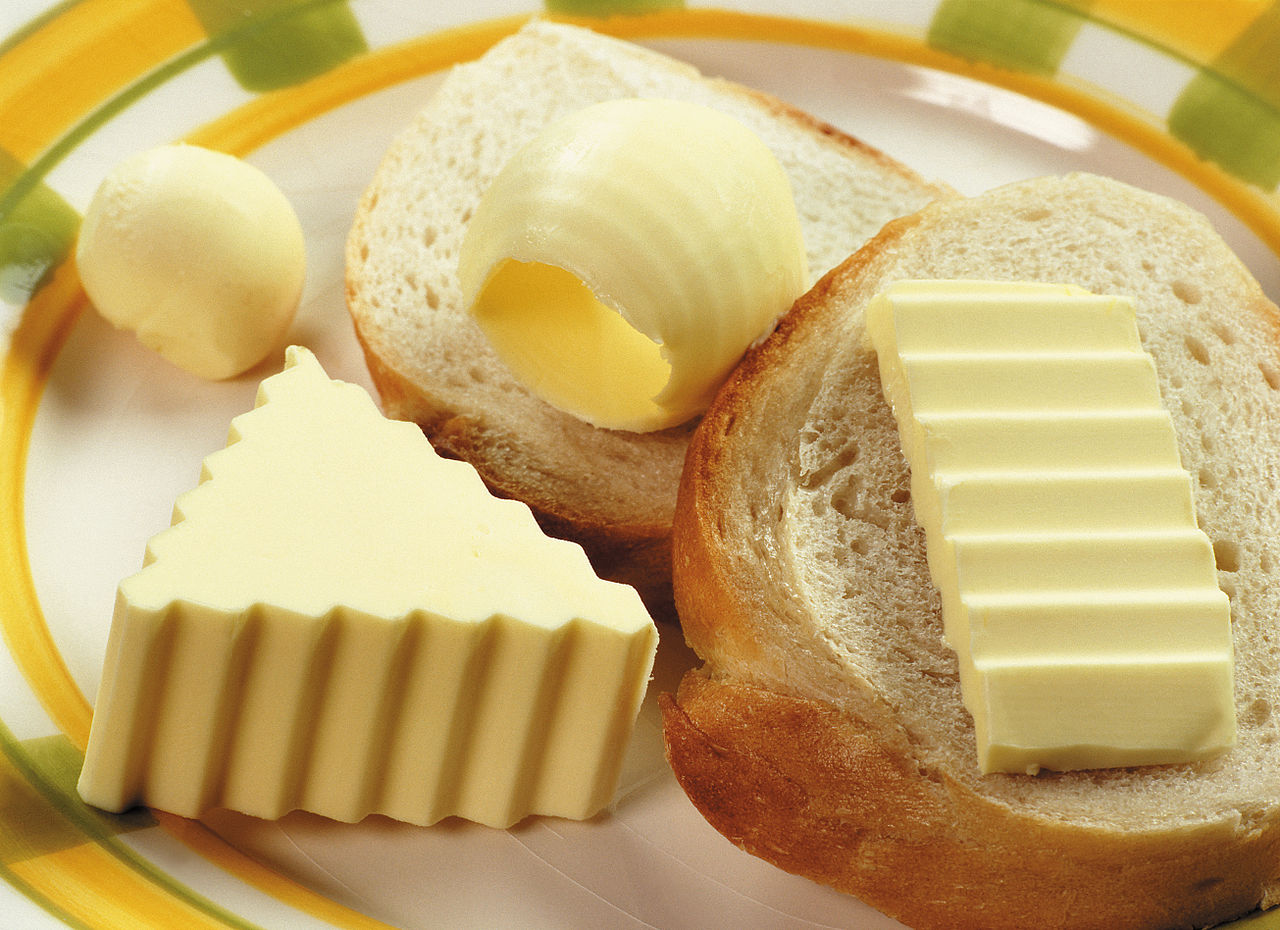 photo by Armmark via Wikimedia Commons

I don’t wanna do this anymore …

I substituted coconut oil and applesauce for the butter (if you’re going to tell me coconut is a nut, I’m going to have to slap you with a cookie), and replaced the nuts with some dried fruits and some extra oats for texture.

They were pretty tasty, although I will probably have to rename them Everything But the Kitchen Sink and Not To Mention Nuts and Butter Cookies. Which makes it a little hard to file in my recipe box, but no matter.

So I threw some strawberries in a blender and added some tequila and called it a day.