Well, here’s one that’ll cause you to scratch your head in puzzlement before you even begin pondering the answers. 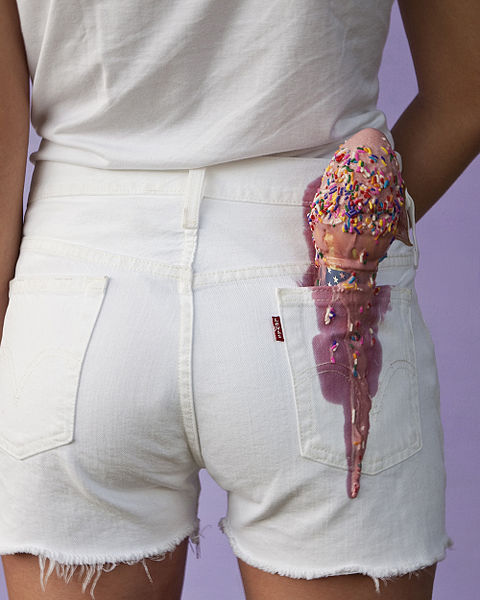 Photo by Asdfasdewdsewd via Wikimedia Commons

The following is a list of incredibly kooky laws from around the globe. Try guessing the locations that passed the laws, then I’ll reveal the answers at the end of the post.