I contracted an incurable case of mountain fever when I was a kid curled up in a canvas sleeping bag under the big skies of Montana, pondering voodoo spirits while hiking the desert canyons of Southern Utah, running wild in the sagebrush flats of Wyoming, and climbing the mountain passes of Colorado. My fever only worsened as an adult when I sat, day after day, above it all on a fire watch lookout tower in Idaho.

Don’t worry, it isn’t serious, although I do hope it’s contagious! I’m all about a good spread (not only on bread), and propagation is a word I toss around a lot (as in “you just gotta seed that and seed this”).

When my fever elevates, I travel…

to places like Leadville, Colorado. Located near the headwaters of the Arkansas River in the chiseled heart of the Rockies (a stone’s throw east of Aspen), Leadville, at an elevation of 10,152 feet, claims the title of highest incorporated city in the United States. (Longing for a good set of lungs?) 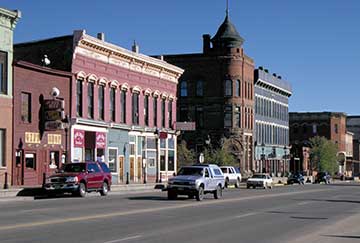 It’s not just the elevation of Leadville that gets me feeling feverish. It’s silver, scandal, and sensation.

Do I have you now? Silver, scandal, sensation.

What about those rings on your fingers, earrings adorning your ears, coins in your pocket? Silver mining was the driving force behind this unlikely settlement. In 1877, men like Horace Tabor turned Leadville into one of the world’s largest silver camps. With a population of 40,000, silver was king. 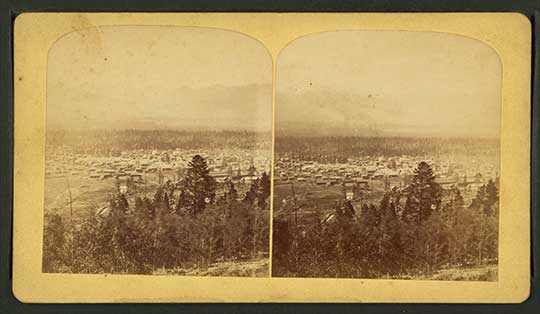 When Tabor struck it rich, he bought the wildly profitable Matchless Mine and also established newspapers, a bank, and the Tabor Opera House, which once hosted Oscar Wilde.

Describing a visit to a local saloon, Wilde said, “I saw the only rational method of art criticism I have ever come across. Over the piano was printed a notice: ‘Please do not shoot the pianist. He is doing his best.'”

Horace Tabor sparked a major scandal when he divorced his wife and married a young beauty named Baby Doe. Never heard of Baby Doe? How about the opera inspired by her tragic end, The Ballad of Baby Doe? She froze to death during the winter of 1935.  What’s it like to freeze to death? Well, if you want to know all the details, you’ll need to schedule a visit to Leadville. 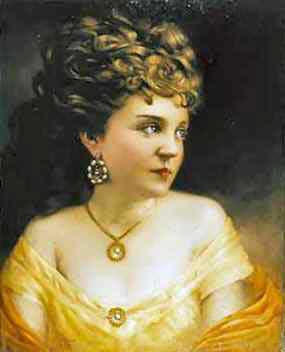 Infamous outlaw Doc Holliday moved to Leadville in 1883 and shot a man over a $5 debt. Obviously, “he done it,” but a jury somehow found Holliday innocent of murder. (Some things never change.)

In 1885, 18-year-old Margaret Tobin Brown (better known as the Titanic’s “Unsinkable Molly Brown”) moved to Leadville with her sister. She rolled up her knickers, grabbed a clipboard, and established a chapter of the National American Woman Suffrage Association while working soup kitchens to feed miners’ families.

Margaret ultimately went down in history as the heroine who survived the Titanic disaster and convinced fellow lifeboat passengers to turn back in search of other survivors. 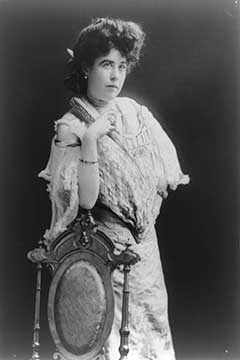 Treat yourself to GORGEOUS SCENERY. It’s breathtaking—and not just because you’re at 10,000 feet. Visit Leadville.com and plan a visit. Find out who Baby Doe was.