END_OF_DOCUMENT_TOKEN_TO_BE_REPLACED

Who doesn’t love the prospect of a good love letter?

There’s a little something seductive about them,

and I’m not just talking about scented stationery and wistful words.

Love letters have a timeless quality, luring our imaginations through the pages of history like no textbook ever could, preserving memories for generations.

When my parents were finally tucked into their graves, we discovered a secret box my mother had kept in a cedar chest in our basement that contained every love letter, note and card my parents had ever given each other, some of them dated before they’d married. The letters my father had mailed back home while he was away at war made it seem like my parents were the stars of a movie we’d discovered for the first time.

You can imagine the thrill of an elderly California couple who were recently reunited with their own long-lost love letters after 40 years.

High school sweethearts Lloyd and Marian Michael married on Dec. 31, 1942, only to be separated shortly thereafter when Lloyd joined the Army Air Corps to serve as a mechanic in Europe during World War II. 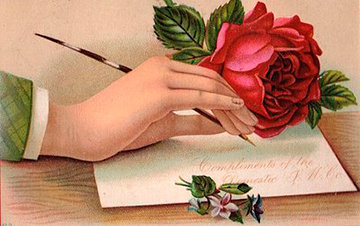 “I just lived for the day when the postman would bring a letter,” Marian said. “You know, it was the only way we communicated. The only way we had any touch with each other.”

Eventually, the couple accumulated a steamer trunk full of missives and memories that they treasured for 30 years of their marriage until their home was robbed, and the trunk of letters was stolen.

“We were devastated to think someone would steal our love letters and probably throw them to the wind,” Marian remembers.

The couple had long given up their letters for lost when Lloyd received a phone call from a stranger, a fellow veteran who had tracked him down through the military. Although he apparently had no connection to the robbery, the man had the Michaels’ letters in his possession and was compelled to help them find their way home.

“And they came home,” Lloyd said.

Just in time for the couple’s 70th wedding anniversary.

Makes you want to spritz a pretty piece of paper and start penning your heart out, doesn’t it? 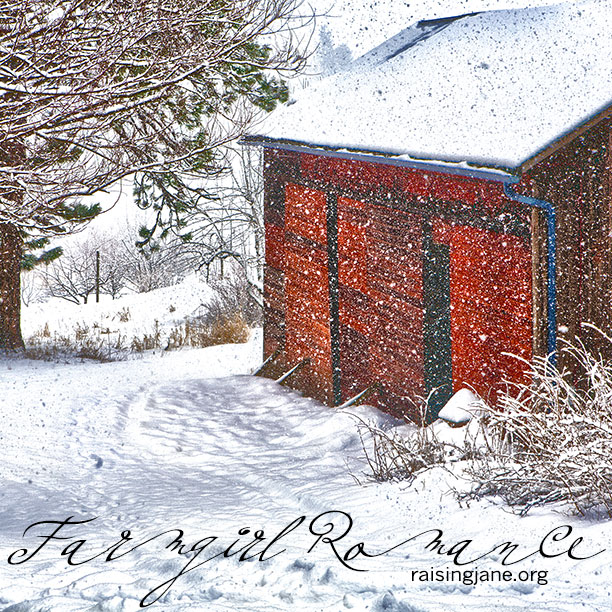 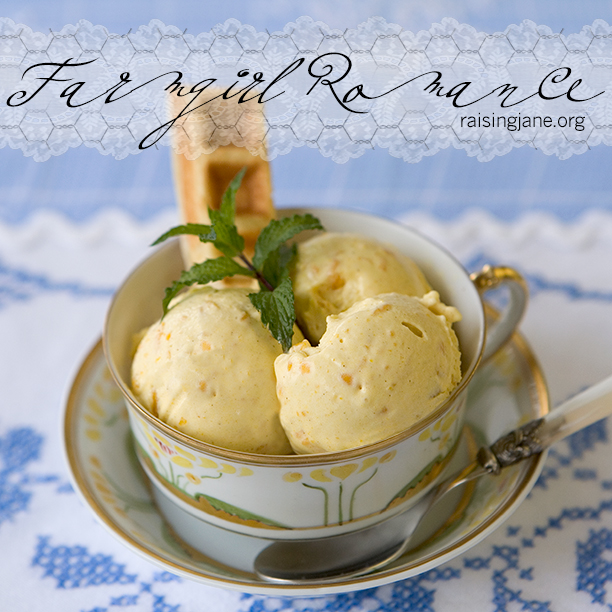