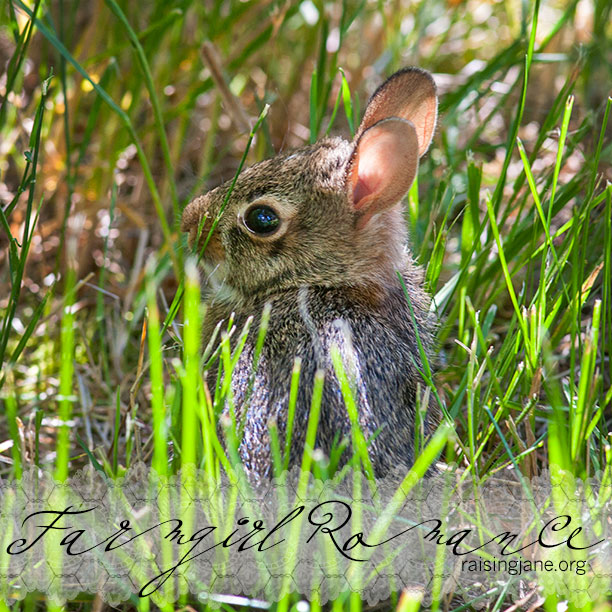 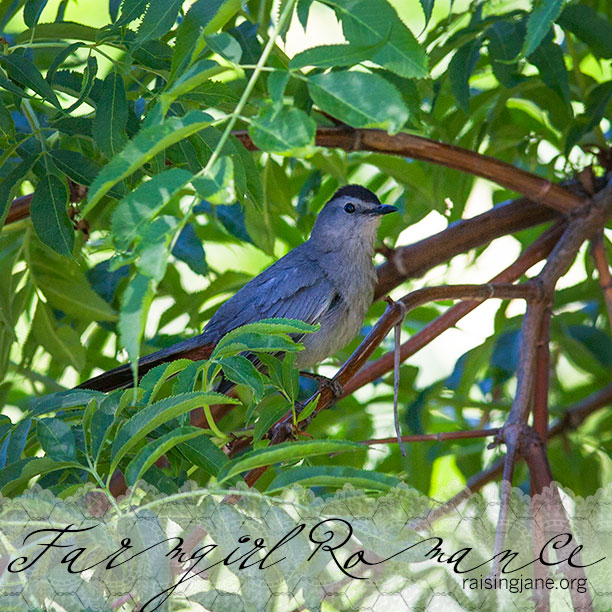 Pay It Forward with Pizza!

Have you heard of the concept of Pay It Forward, or maybe Random Acts of Kindness (RAOKs)? Simply put, they are a gesture of love for strangers. Rosa’s Fresh Pizza in Philadelphia is making the concept easy. 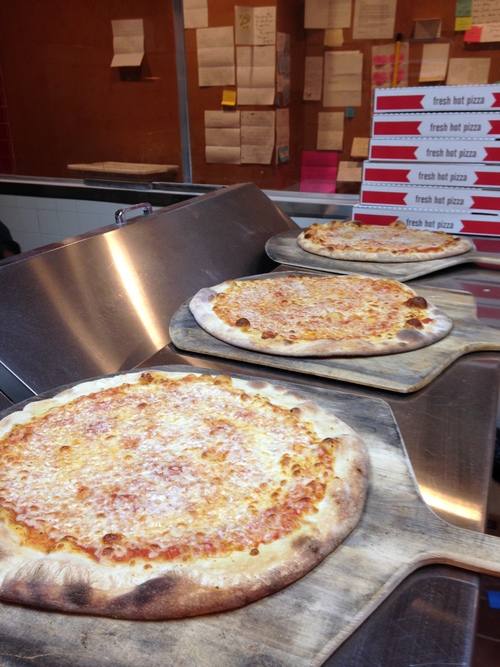 If you’re hungry in the city of brotherly love, whose poverty rates are some of the worst in our nation, you can grab a slice of pizza from Rosa’s Fresh Pizza, because someone else has already purchased it for you. Owner Mason Wartman says it all started with a customer who was inspired by an Italian coffee-house tradition called caffè sospeso (suspended coffee) that began more than 100 years ago, where customers pre-purchase cups of coffee for less fortunate customers who come after them. Wartman wrote his extra purchase on a Post-it note and stuck it on the wall behind the register to be redeemed by the next homeless patron to enter the store. Word spread, and more and more people began to participate, until the wall behind the register blossomed with Post-it notes, each signifying one person’s act of kindness. 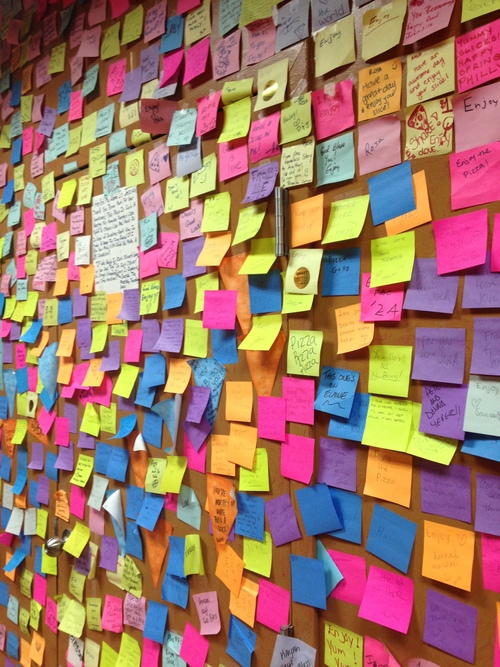 Wartman kept track of the pre-purchased slices with Post-its until he reached about 500, when the sheer volume forced him to select another method of accounting. But the wall of encouraging messages continues to build. Rosa’s has provided almost 10,000 slices of pizza to Philadelphia’s hungry, and 10% of their business is now represented by pre-purchased slices. Wartman says some customers who were helped by this generosity and have since found employment have returned to the shop to pay it forward for others in similar situations. 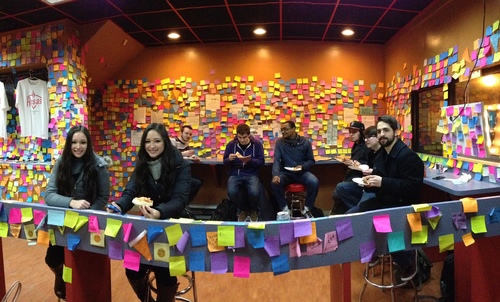 If you’d like to donate a slice from afar, you can at RosasFreshPizza.com. Or investigate the possibility of donating at your own local pizza joint. Together, we can feed the world, one slice at a time. 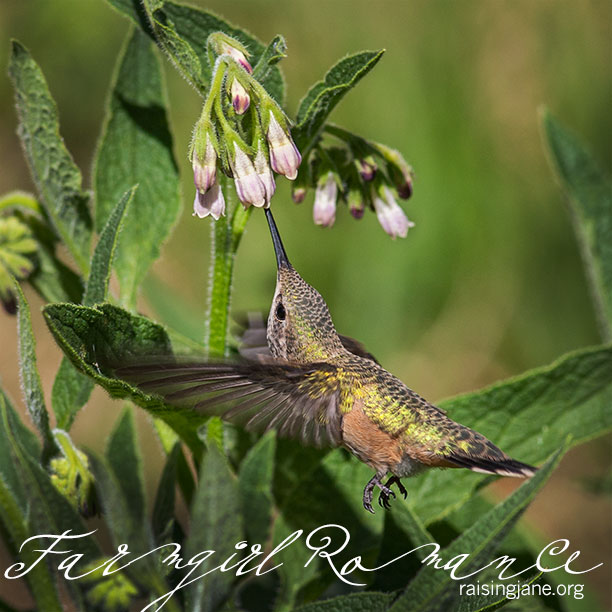 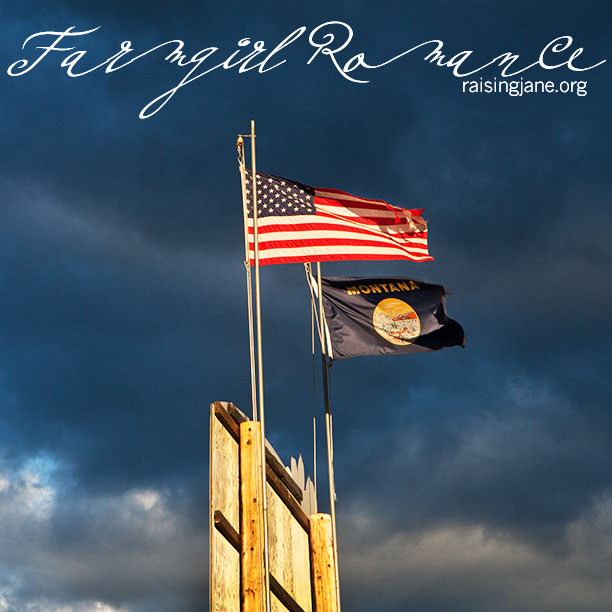