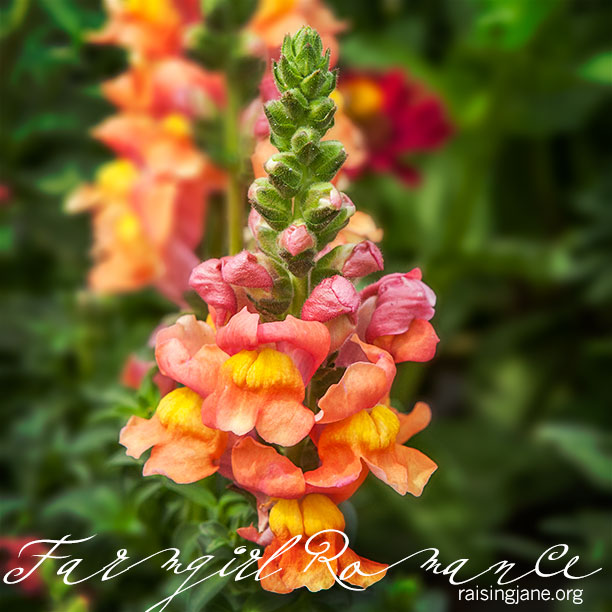 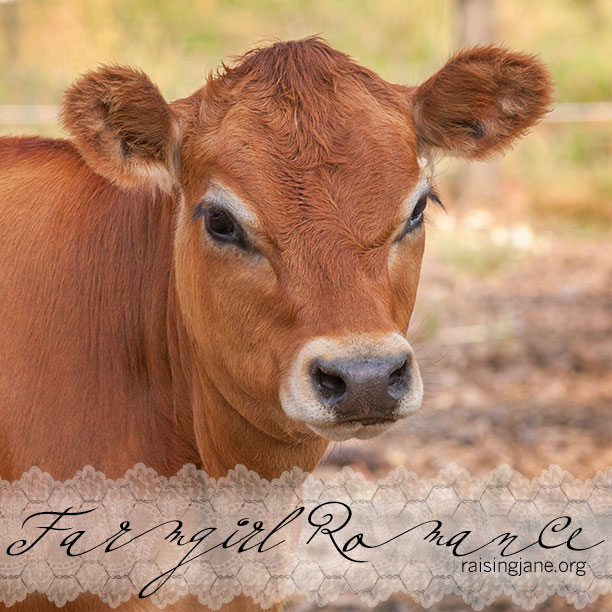 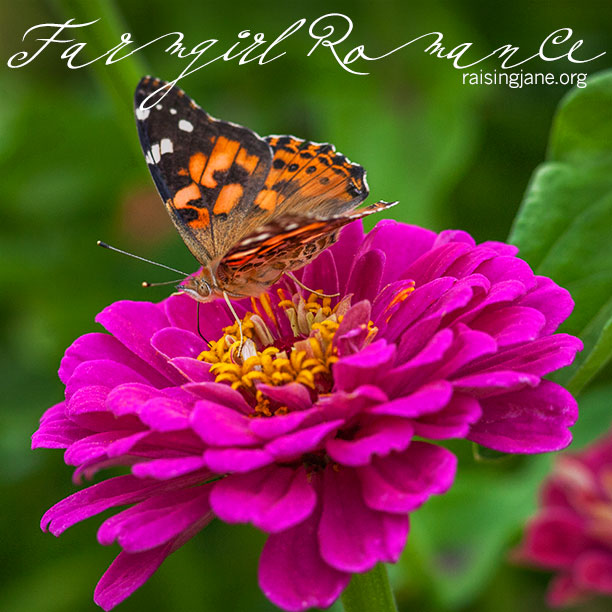 For your weekly dose of literary illumination, I offer you:

Flapdoodle, which refers to anything one might consider nonsense, drivel, gibberish, or gobbledygook.

As in: “Did you read MaryJane’s latest post? Apparently, some snooty scientists are claiming that sarcasm is an indicator of creativity. Do you believe it? Pure flapdoodle!” 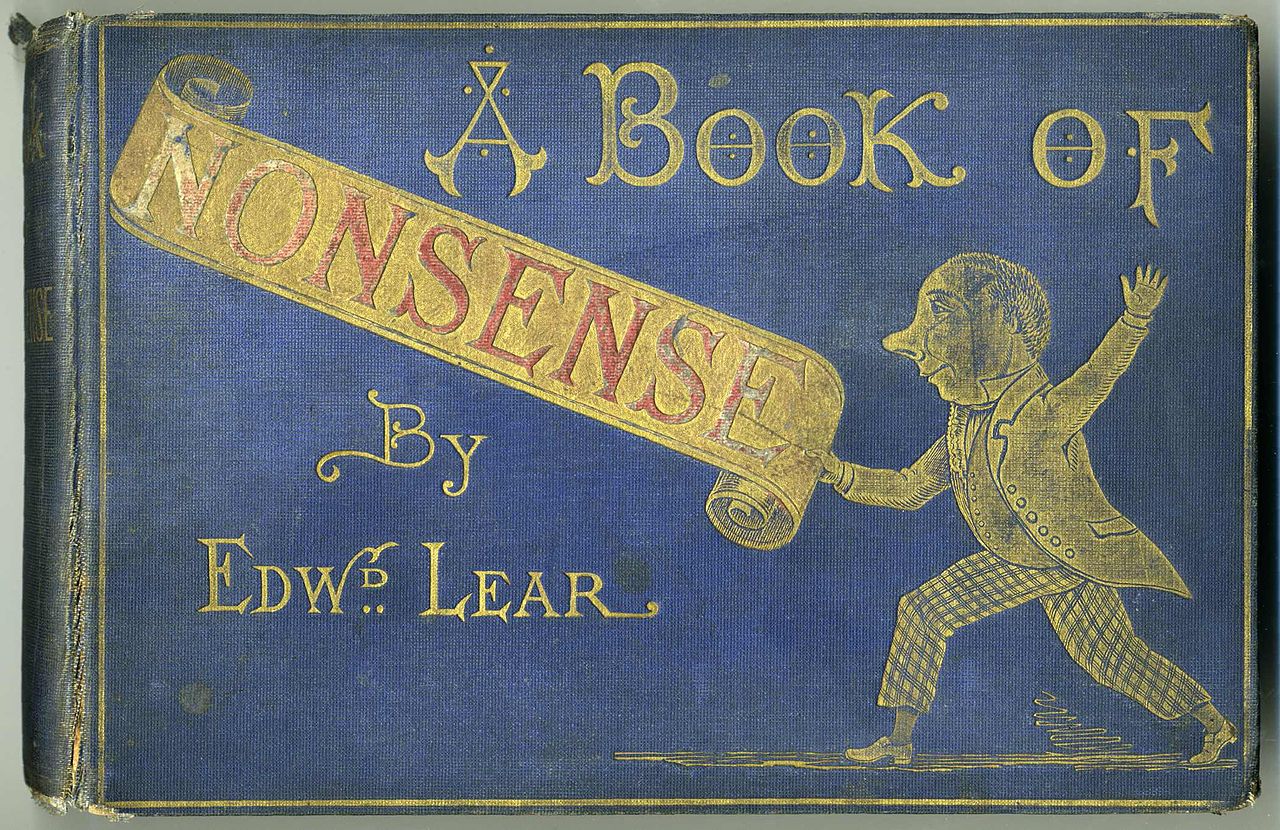 A Book of Nonsense by Edward Lear, 1875 via Wikimedia Commons

Not to be confused with either of these:

But pretty much interchangeable with either of these:

“Sarcasm is a reflection of a person’s creativity,”

“Oh, really? I didn’t know that from years of personal experience,”

then you’ll appreciate this entry.

If, however, you’re more inclined to dismiss this statement as flapdoodle (stay tuned tomorrow to see what that’s all about),

END_OF_DOCUMENT_TOKEN_TO_BE_REPLACED 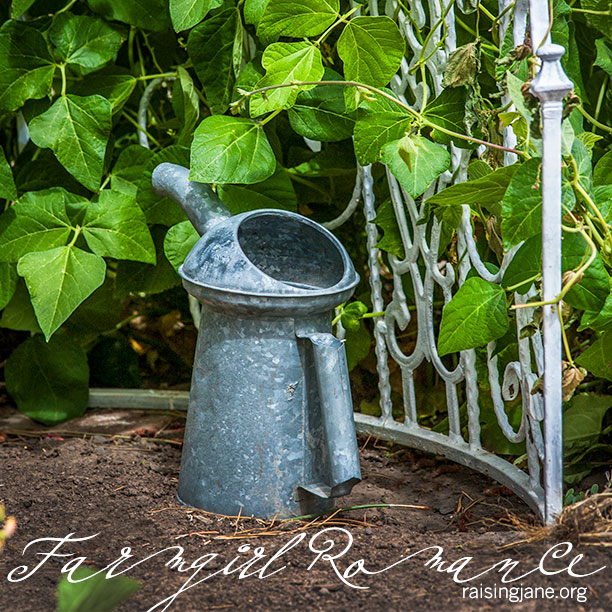