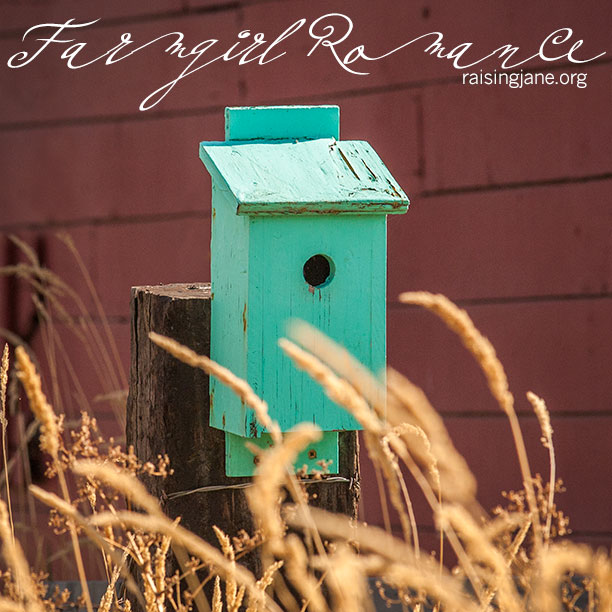 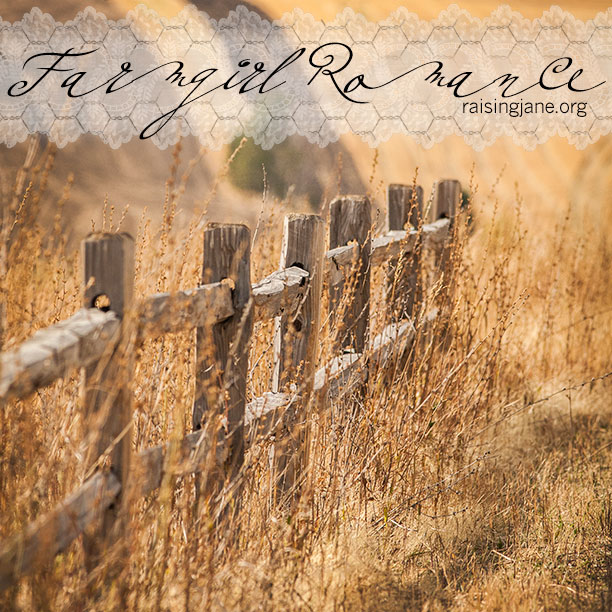 I love art. I also love random acts of kindness, like the post-it note pay-it-forward phenomenon happening at a pizzeria in Philadelphia. So how about this group of kind-spirited folks who go by the name of Art Abandonment? They are coupling guerrilla art with RAOKs in a beautiful way. Instead of grand installations of art for the public eye, the members of this group make individual pieces and leave them for others to randomly find. I absolutely adore the idea that I might stumble upon a creative token that was left behind simply to brighten my day. 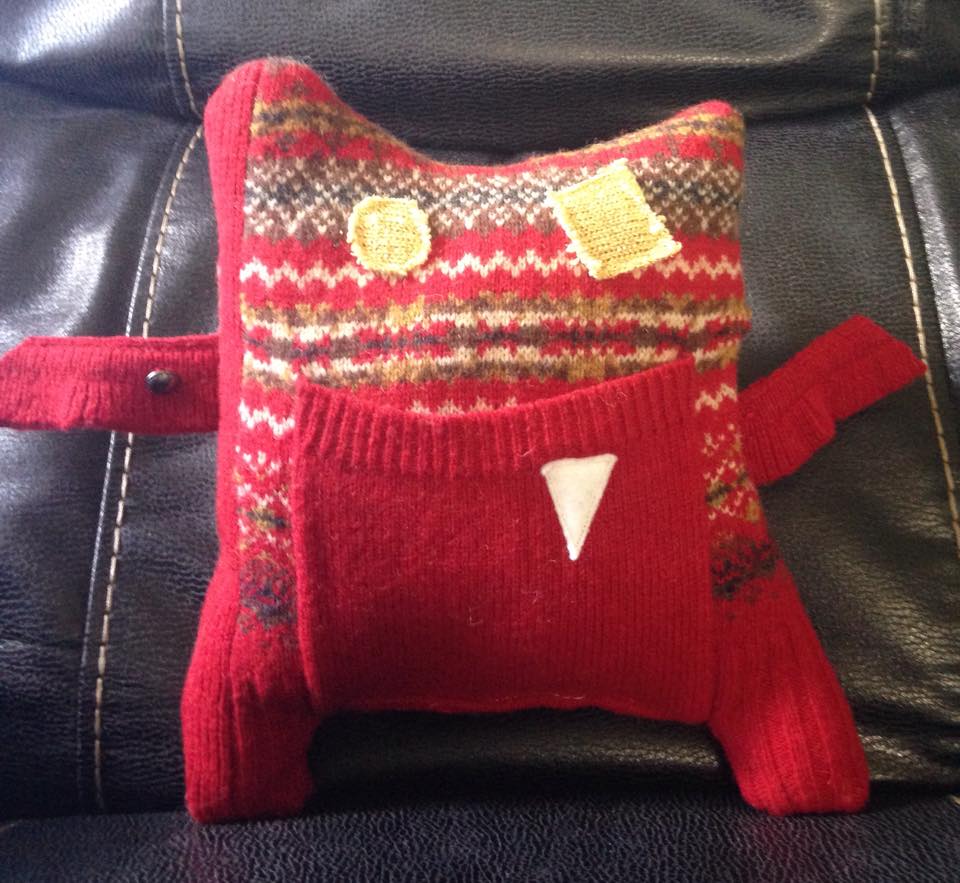 The man at the helm of this endeavor is Michael deMeng, who’s been abandoning sketched napkins and charcoal drawings for the past decade in Eugene, Oregon. He says the idea started when he posted a few pictures of his abandonments on Facebook and friends who saw them starting encouraging him to create a group that might connect like-minded abandoners. That move gained momentum, and now Art Abandonment is happening all across the globe; the current membership of this particular group on Facebook totals around 25,000 people! The group is open to everyone, and even if you never create a single thing to abandon, it’s such a great feel-good site to browse. 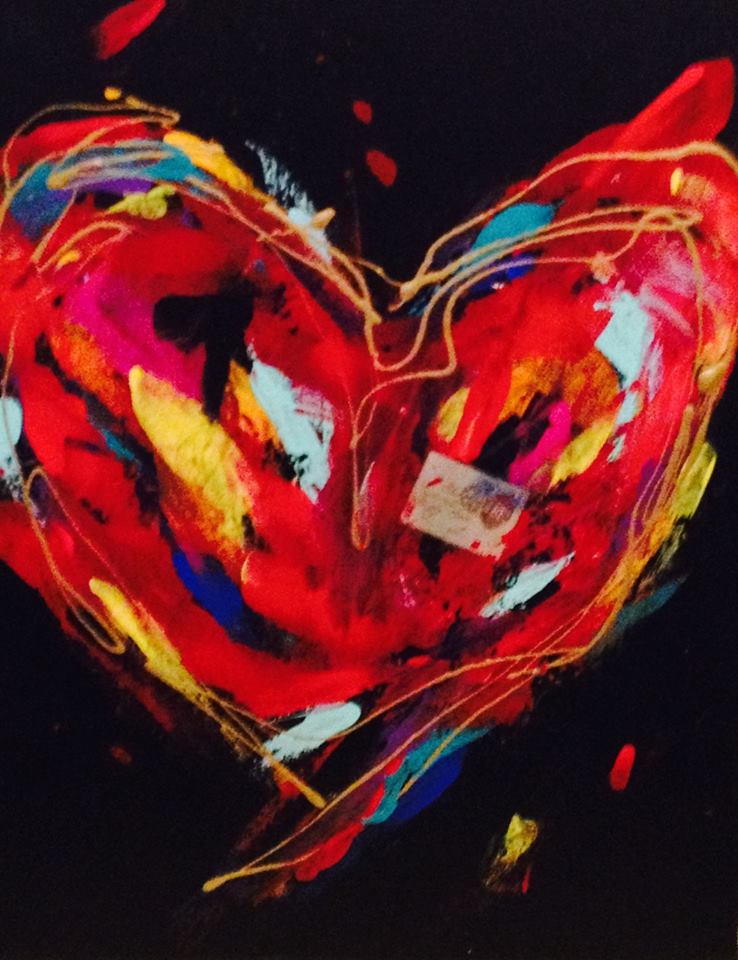 Traditional pieces of art like painting and drawings abound, but members also abandon jewelry, pottery, garden and home décor, books and zines, and even rocks! Whole families are getting involved (I noticed a clay figure created and abandoned by a 7-year-old) and abandoning their art in libraries, parks, restaurants, subways … anywhere there might be a flow of pedestrian traffic. Next time you’re feeling overwhelmed by the sad and tragic news of the world, visit the Art Abandonment Facebook page for a pick-me-up. And if you want to join in, you’ll find all the details on the Facebook page as well. 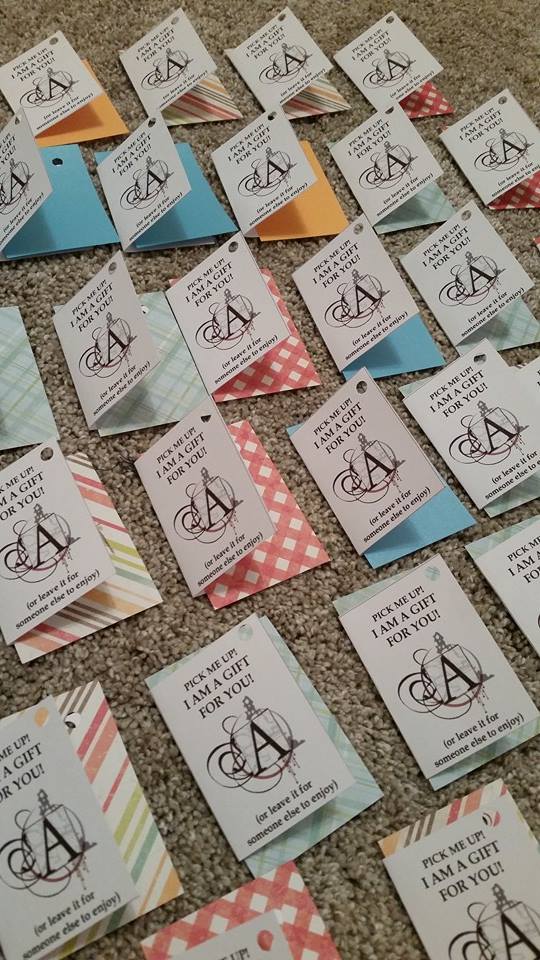 It’s a nice reminder that there are good people doing good things all across the world.

Of course, whenever I hear of a mother-daughter team accomplishing something, I am all ears. Especially when they’re tackling big stuff like Judi Shils and Erin Schrode are. Mother-daughter team Judi and Erin founded Teens Turning Green in 2005 to educate local teens (and anyone else who would listen) about the harmful ingredients in cosmetics and personal-care items. Turns out, lots of teens were concerned about this issue and their campaign was a huge success. They realized their message was reaching far beyond cosmetics and into many other aspects of eco-responsible lifestyles. Teens Turning Green has an impressive resume: They developed a small collection of body- and skin-care products; launched a school platform to investigate the safety of the food, janitorial, and landscape products being used around children; developed an online toolkit called Project Green Prom to highlight ecological beauty, fashion, décor, and transportation options; and took on back-to-school with Project Green Dorm. 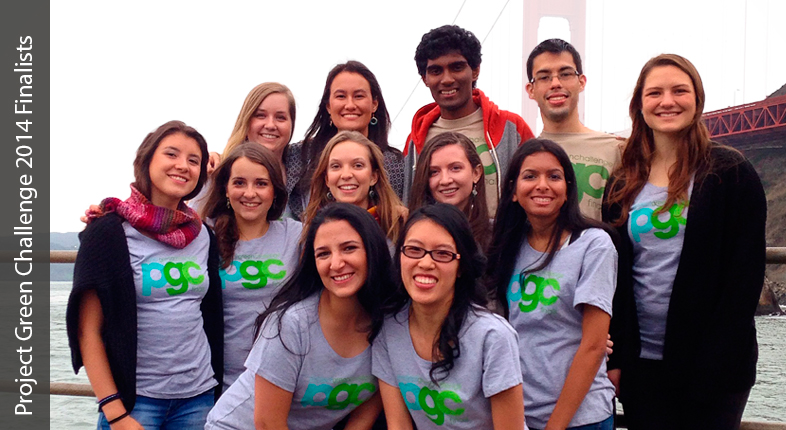 The list is long, but the project that especially caught our eye here at the farm is the organization’s Conscious Kitchen Project, which is dedicated to a complete transformation of our nation’s school-lunch programs. 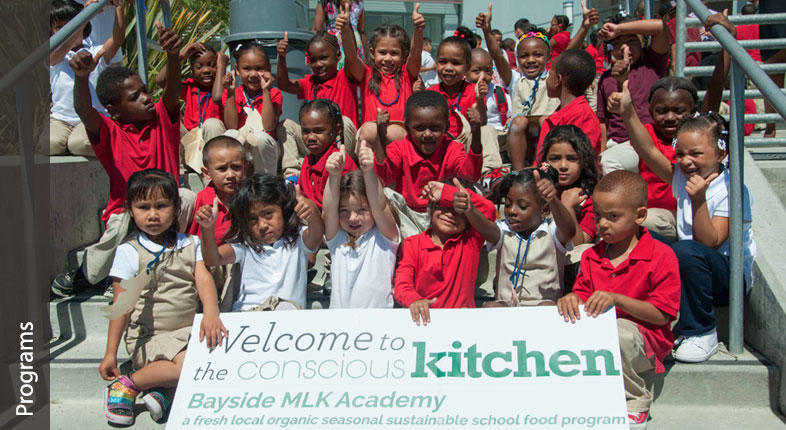 They launched a pilot program in Marin City, California, in August 2013 at a school in which 95% of the 150 students qualified for free- and reduced-meal programs. This provided a unique and significant demographic, as it was representative of so many underserved school children all around the country who are receiving processed, over-packaged meals that provide little nutrition. Teens Turning Green partnered with Executive Chef Justin Everett of Cavallo Point Lodge and Good Earth Natural Foods and raised enough money to transition this school kitchen from heat-and-serve to one where the head chef and his team cook 300 nutritious meals a day from scratch. 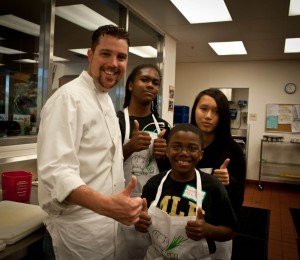 Chef Justin and students via teensturninggreen.org

This elementary school has seen a 70% decline in behavioral issues since the program began, as well as measured increases in attention span, on-time arrival, and overall attendance. And Chef Justin is inspiring some would-be chefs by offering mentoring in his kitchen on Friday nights. I love everything about this project. Nice work, Teens Turning Green!

In a recent post, I briefly touched on a volunteer effort at our local Lentil Festival involving Feeding Children Everywhere and wanted to share with you a little more on their efforts.

Their mission states that “Feeding Children Everywhere is a social charity that empowers and mobilizes people to assemble healthy meals for hungry children.” And I would say that’s delightfully true; our local team of volunteers packed 25,386 meals in 3 hours. Talk about empowerment and mobilization! Each one of these meals includes lentils, dehydrated vegetables, pink Himalayan salt, and rice, providing an all-natural, soy-free, gluten-free, preservative-free, kosher-certified and vegan meal. 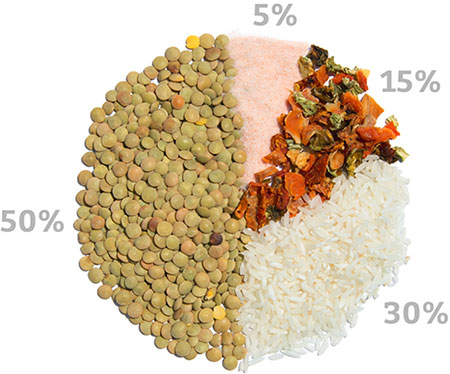 All of this goodness was started in 2010 by Don Campbell, a Florida resident who made a big difference on a personal level by inviting children in need to share a meal at his table. Since those days, 32 million meals have been delivered to 30 countries by 198,000 volunteers, and that impressive number continues to grow. For every dollar received, Feeding Children Everywhere packages and ships out four meals to a hungry child somewhere in the world. 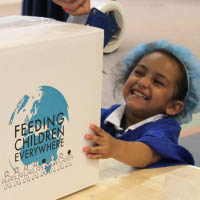 child and box of meals via feedingchildreneverywhere.com

And anyone can host or join a “hunger project,” the term FCE uses to refer to any group of people coming together to stop hunger, and they make it easy to sign up right on their website. The website also provides a calendar of all the hunger projects and open events available to volunteers. 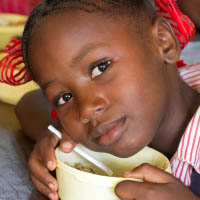 child and meal via feedingchildreneverywhere.com

Check out a few of their beautiful videos for more in-depth conversations about the impact of this program. 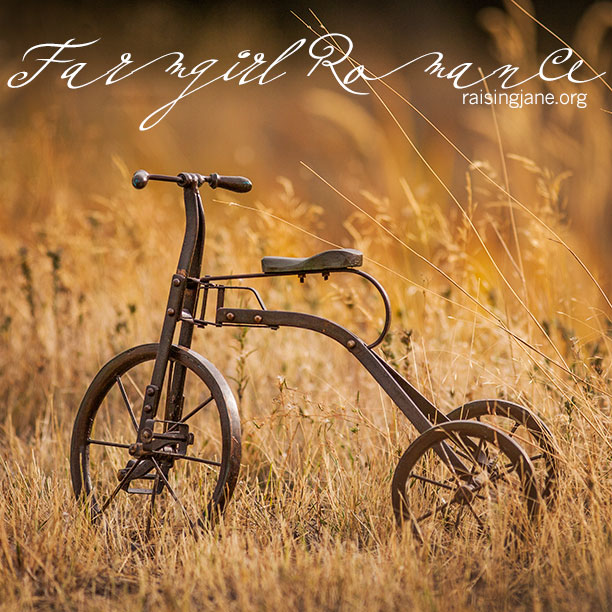 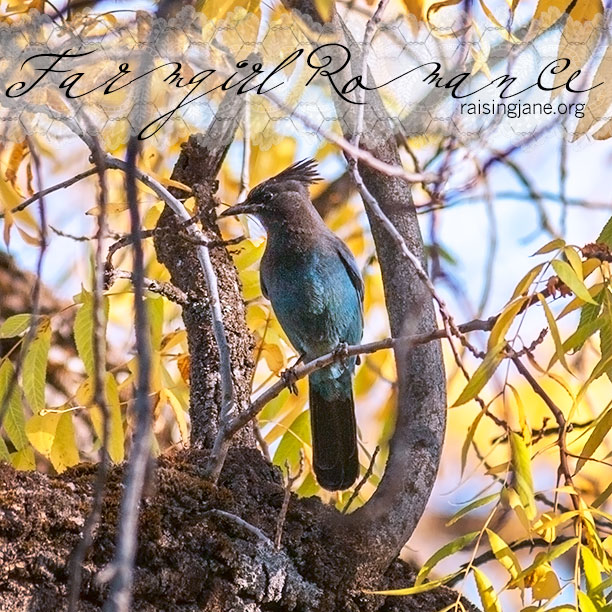