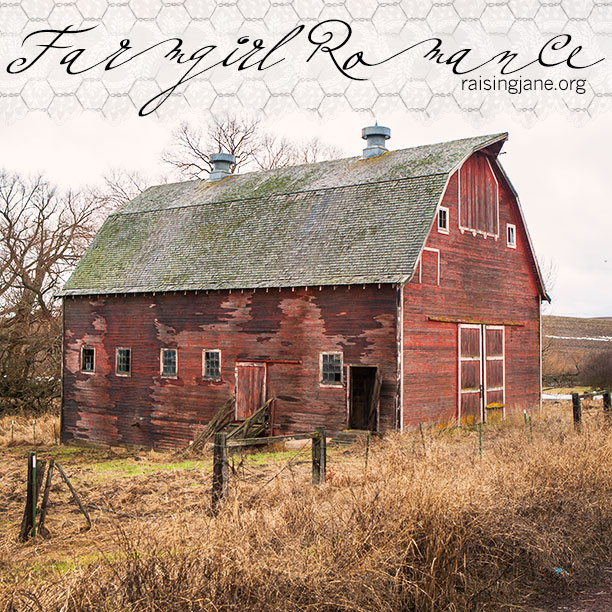 National Handwriting Day is celebrated (by silly, old-fashioned letter-writers like me) on January 23, the birthday of the American Revolutionary leader and first signer of the U.S. Declaration of Independence, John Hancock.

Here he is, looking ever so dapper with his white wig and feather pen: 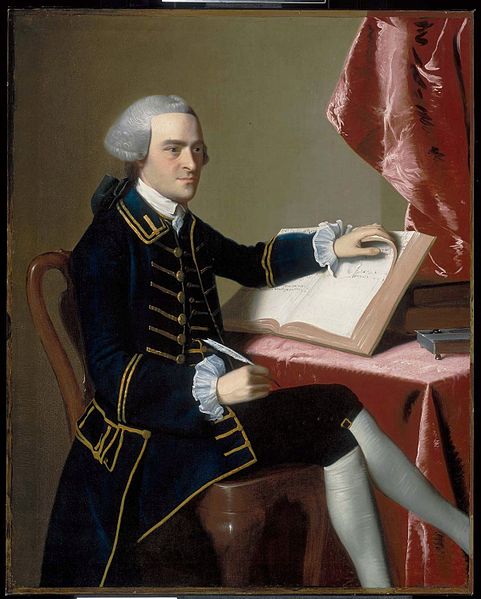 This unlikely holiday was declared by the charismatic Writing Instrument Manufacturers Association in 1977 “to acknowledge the history and influence of penmanship.”

A mission dear to my heart.

Admittedly, my main motivation for writing by hand is nostalgia, a deep desire to preserve the tangibility of pen and paper in an increasingly digital era. But, it turns out, handwriting is worth much more than its weight in historical charm. Rock-solid research indicates that the trend toward phasing out penmanship in favor of touch-screen and keyboard proficiency should be carefully reconsidered.

I may not be a linguistic expert, but I interpret those findings to also imply that handwriting letters trumps typing every time. Anecdotally, at least, I’ve found that penning engages the heart more profoundly than poking at keys, and recipients relish the results. 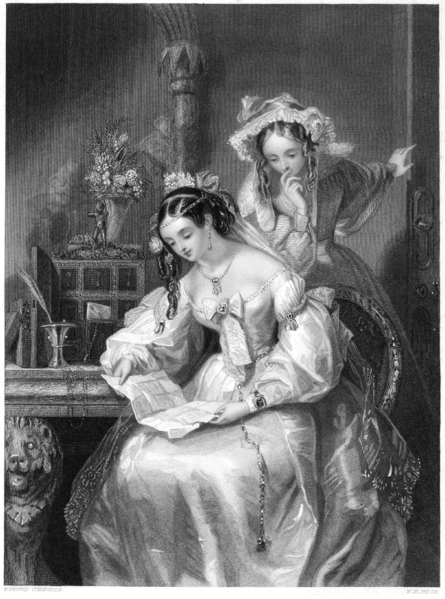 Engraving of “The Love Letter,” painted by Edward Henry Corbould via Wikimedia Commons

Haven’t handwritten in a while? Give it a go in honor of the recent holiday, and try a touch of whimsical lettering for an extra dose of fun. 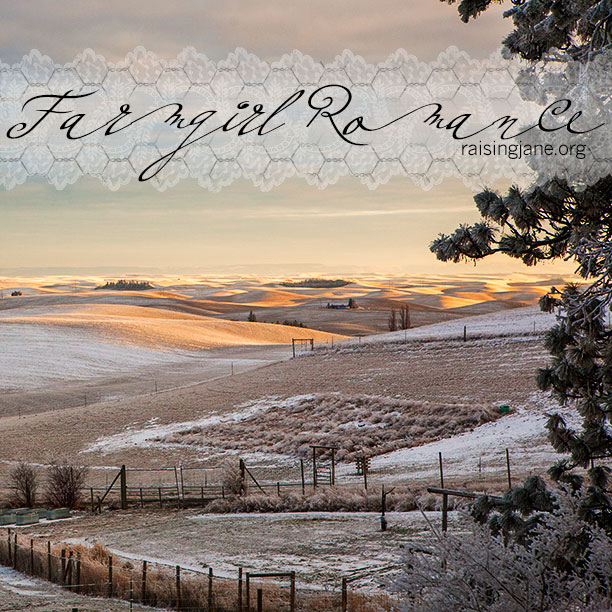 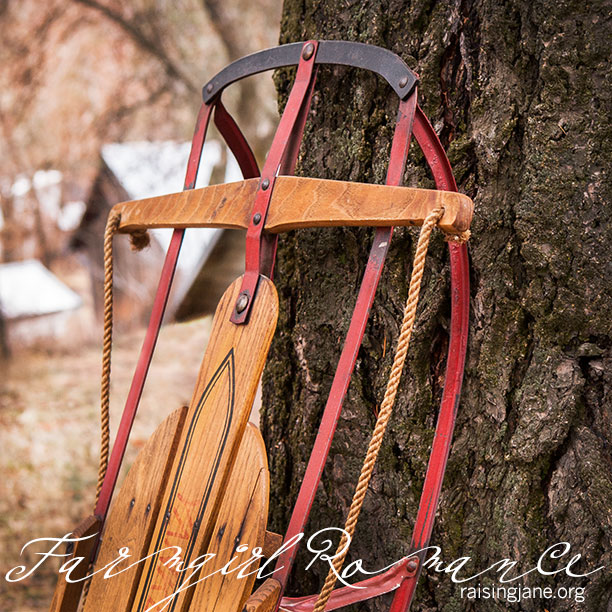 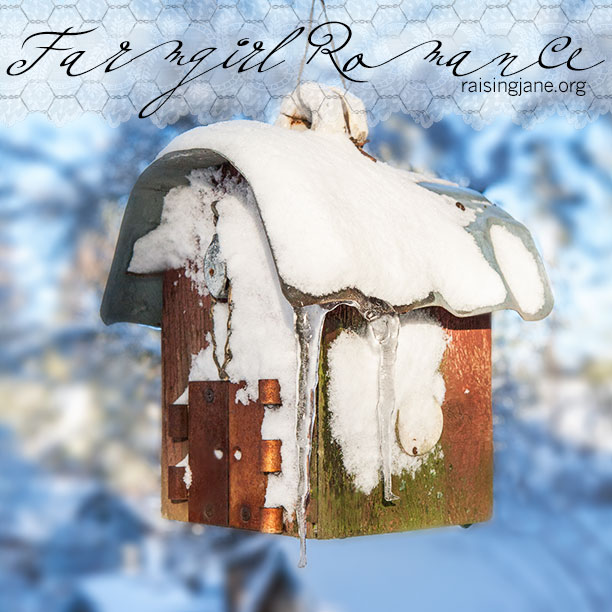 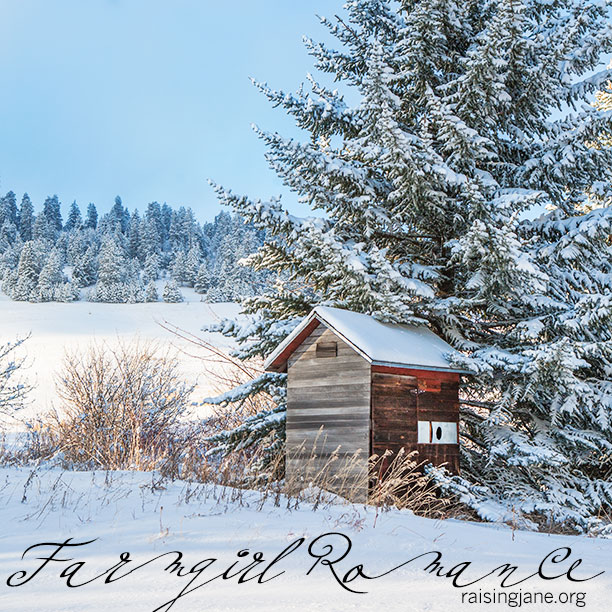