My adorable Lacy Lou (due to calve in August) wants you to know there’s only 27 days until spring. 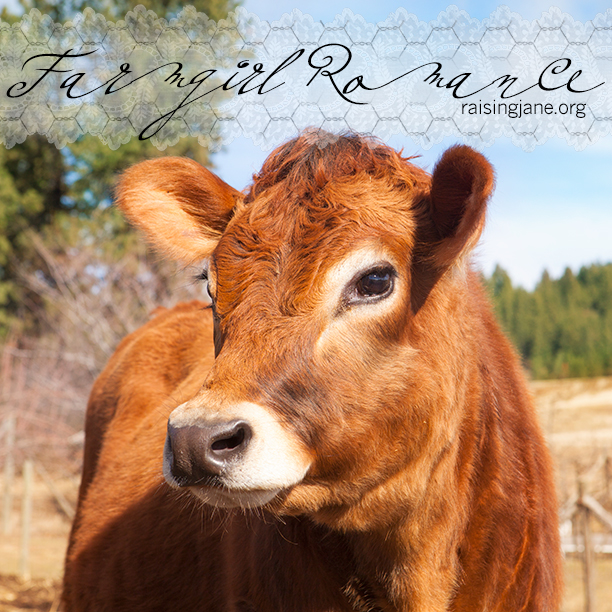 Our bantam rooster, Percy, is well-mannered and a pleasure to have around the farm. He was a gift from our farmhand, Julie. He was raised by her children and handled regularly—consequently, he’s an agreeable chap. 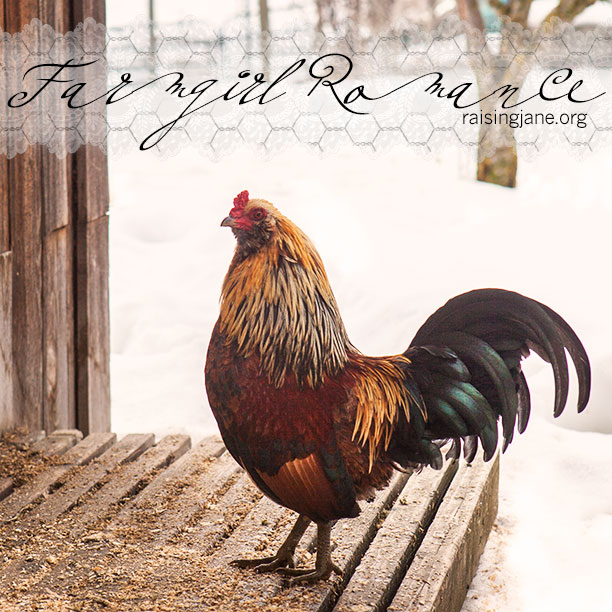 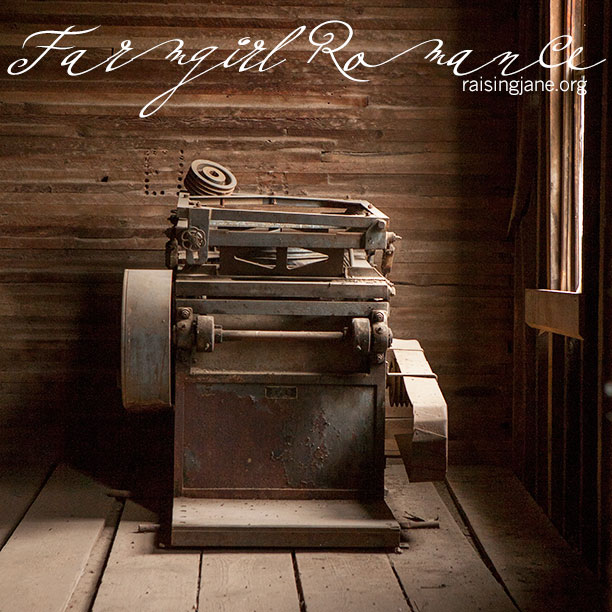 Occasionally here on the blog, we get a chance to give you an update on a post we’ve previously shared. A while back, I shared the story of a Philadelphia pizzeria by the name of Rosa’s that created a pay-it-forward program so successful it was feeding hundreds of homeless people in the City of Brotherly Love. Rosa’s patrons began donating pizza slices to their community as a random act of kindness in a city that continually sees some of the highest poverty rates in the nation. These RAOKs were originally tallied by post-it notes stuck on the walls of the pizzeria, and although they still adorn the place, Rosa’s has since turned to other methods of accounting. 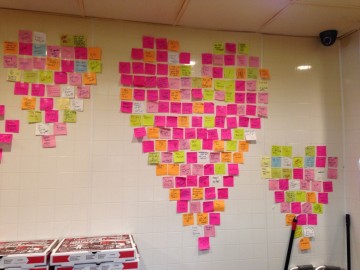 It turns out we weren’t the only ones smitten with this story. It went viral, with statistics like 35 million shares on Facebook and 800,000 shares on the Internet. All those shares brought owner Mason Wartman into the limelight, garnering him interviews with the likes of Ellen Degeneres, as well as features with Good Morning America and People Magazine.

And what do you suppose has happened as a result of all that media attention? 50,000 slices of donated pizza happened. In just one year. And the program is showing no signs of slowing down. In fact, Mason has plans to open a second location very soon, with a possibly expanded menu. There’s also talk of expansion to Rosa’s online store, which currently gives away a pair of socks or a pair of gloves for each pair sold. Fifty percent of the sales of the rest of Rosa’s apparel, which features the designs of homeless artists, goes back into the program, and those sales now account for 10 percent of all donated slices. Amazing! And as an added bonus from this boom in business, Rosa’s Pizzeria has had to bring on more staff, so Mason coupled with agencies that connect homeless folks with jobs. The old adage “start by helping those closest to you” certainly applies in this case. If we could all follow Rosa’s lead, maybe 2016 will come to be known as the year the world exploded with random acts of kindness. 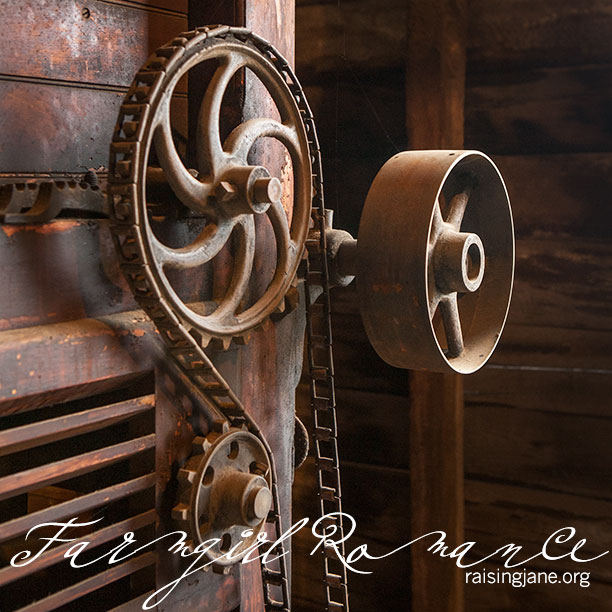