What do Charles Dickens and Keith Richards have in common?

A Victorian-era author and a modern-day rock star? What?! 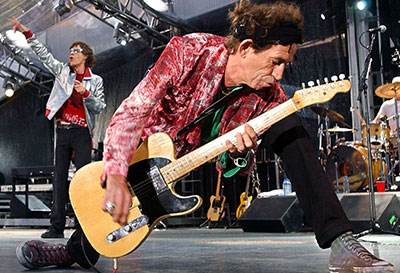 Probably not much, right? But there’s at least one thing I know of.

Bet you can’t guess what it is.

Micawber (mik-kaw’-bur) n.
One who is poor but lives in optimistic expectation of better fortune.

We all have our share of micawberish moments, don’t we? Days when things don’t go our way, but we still wake up the next morning convinced our luck will change.

And it usually does. I believe in optimism.

Of course, there is optimism to a fault. Sometimes you have to have more than hope. Hope gets you through the night, but in the morning, you need that pick-yourself-up-by-the-bootstraps farmgirl gumption to kick in.

And it will. I believe in you.
Ok, so let’s talk about where this word came from.

Mr. Micawber is a character in the classic Charles Dickens novel, David Copperfield. Poor Mr. Micawber is so terribly bad with money that he ends up in debtor’s prison for a bit (don’t worry—he eventually turns it around and becomes both popular and successful in Australia). 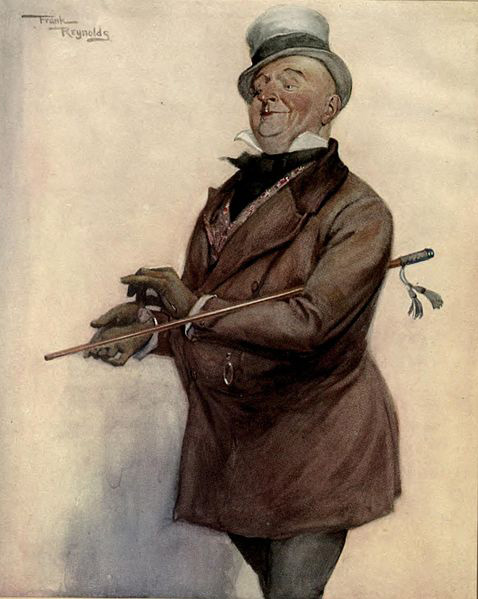 The thing about Mr. Micawber is that he never stops believing that “something will turn up.”

He’s an eternal optimist. And it works for him.

But he also takes matters into his own hands. He turns in his no-good boss, the infamous Uriah Heep, and takes his family away to start a new life.

So, by now you’re thinking there’s no way I can bring this back to Keith Richards and the Rolling Stones, right?! 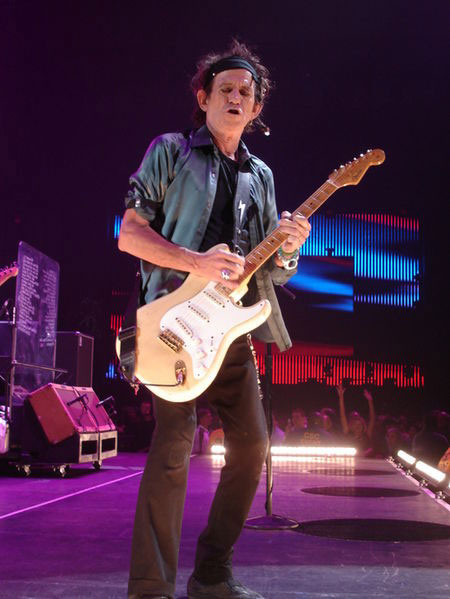 Keith Richards was reportedly a fan of Dickens and had a guitar that he named … yep … Micawber.