Are you tempted by tidbits of trivia like I am? If so, you’re gonna love this. I got a wild hair to seek out some destinations across the country based on their crazy claims-to-fame. Who comes up with these titles, anyway?

Wouldn’t it be a kick to plan a road trip to every unusual “capital of the world”? I’d send postcards from every one! If you’re game for my game, see if you can match the four “fame claims” below with the cities that boast ’em, then read on to find out if you’re right…

The Earmuff Capital of the World 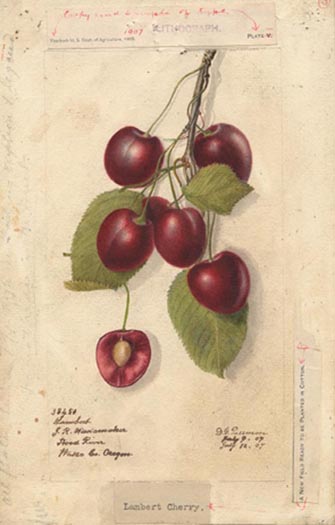 Ready for the answers?

Eau Claire is a small agricultural community that grows bushels of cherries and celebrates the harvest by way of —you guessed it — pit spitting contests! In case you’d like to plan a visit and take aim at the title of Champion Pit Spitter, The Tree-Mendous Fruit Farm in Eau Claire even offers an Official Cherry Pit Spitting Handbook.

Here’s another competitive claim-to-fame. Instead of pit spitting, it’s chip chucking! On the third weekend of April, the annual World Championship Cow Chip Throw is the crowning glory of the Cimarron Territory Celebration. The contest first put Beaver on the map in 1970, when it began as a celebration of the region’s pioneering history.

Farmington, Maine: The Earmuff Capital of the World

Farmington’s Chester Greenwood invented earmuffs in 1873 at the age of 15. He reportedly came up with the idea while ice skating, and had his grandmother sew tufts of fur between loops of wire. He ended up manufacturing his “ear protectors” and providing jobs for people in the Farmington area for nearly 60 years. These days, Farmington hosts a parade celebrating Greenwood’s birthday, the first Saturday in December, where local residents, police cars, and even cows strut through town sporting ear muffs.

The quintessential corn cob pipe can be traced back to Henry Tibbe, a Dutch woodworker living in Washington, MO, in the late 1860s. His sweet-smelling creations were so popular that Tibbe soon founded the Missouri Meerschaum Company, which still produces cob pipes in a century-old red brick building on Front Street and now features a Nostalgia Room that’s open to the public. Even if you’re not a pipe smoker, the postcard factor would be worth a trip! 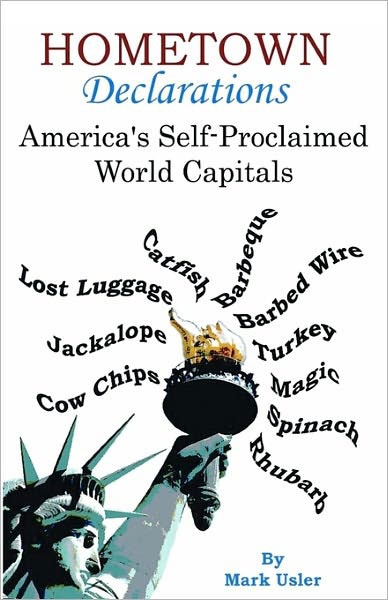