If anyone ever asks you, “When is Cinco de Mayo?” don’t fall for it—just remember when you learned to count to ten in Spanish: uno, dos, tres, cuatro, cinco …

Cinco de Mayo is of course Spanish for the 5th of May. 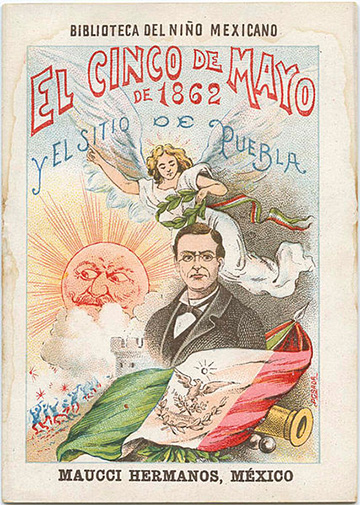 Here are a couple of things we should know about this holiday:

At our local bar it may be just a day to …

… celebrate with margaritas, but there’s actually more to it than tequila.

So, what the heck is it? 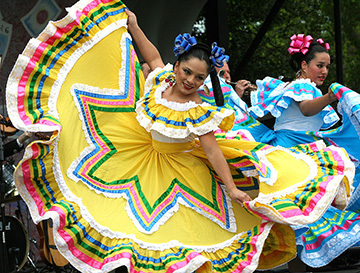 May 5th was the date the Mexican army defeated the mighty French forces at the Battle of Puebla way back in 1862. In the United States, we set aside this date to recognize Mexican heritage and spirit, and also to celebrate the idea of freedom.

And, yes, drink a lot of margaritas.