Give this word a whirl: 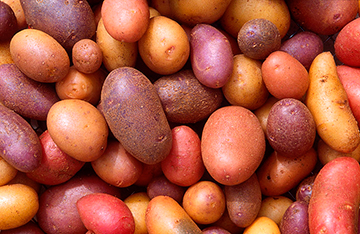 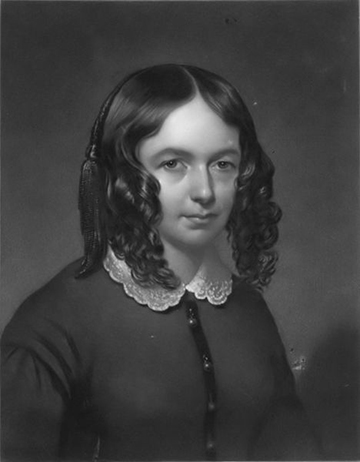 Uhmmm, no, not that either. No eating of poets, no matter how yummy their words.

a bad poet, a disaster, a poet-aster.

Wikipedia tells us that “The faults of a poetaster frequently include errors or lapses in meter, badly rhyming words which jar rather than flow, oversentimentality, too much use of the pathetic fallacy, and unintentionally pathetic choice of subject matter.”

So, if I were to take a stab at poetastric verse, it might sound something like this …

There once was a milk cow named Sassy

who lived in a pasture that was really … grassy.

She was black-and-white spotted,

Her hair was a little knotted,

But her hormone/antibiotic/GMO-free milk … was classy. 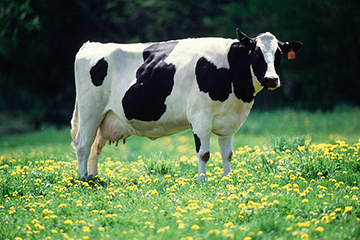