Tell me, have you ever been in this situation?

There’s a car coming up the drive … 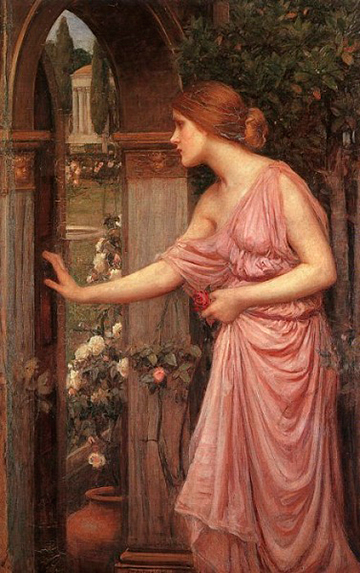 and your house is—let’s be honest—a mess.

socks on the stairway, 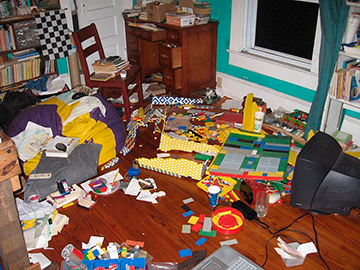 The scramble begins—grab and stash! Spritz lavender in the air. Break out a box of biscotti.

Within a minute and a half, your Potemkin village is perfect,

well—let’s be honest AGAIN—as perfect as it’s going to get.

Utter a hasty prayer that the closet door stays shut

and then fling open the door and declare, 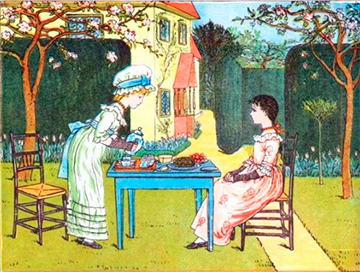 You caught that, didn’t you?

Our word-of-the-week refers to a “pretentiously showy or imposing façade intended to mask or divert attention from an embarrassing or shabby fact or condition,” says Dictionary.com.

The term took root, according to legend, when Russian military leader Grigory Potemkin erected fake settlements, full of fanfare, in order to fool Empress Catherine II during her visit to Crimea in 1787. 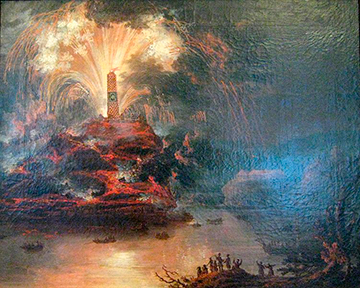 Painting of fireworks during the visit of Catherine II of Russia in Crimea, courtesy of Wikimedia Commons