This post is not for those who are squeamish about … 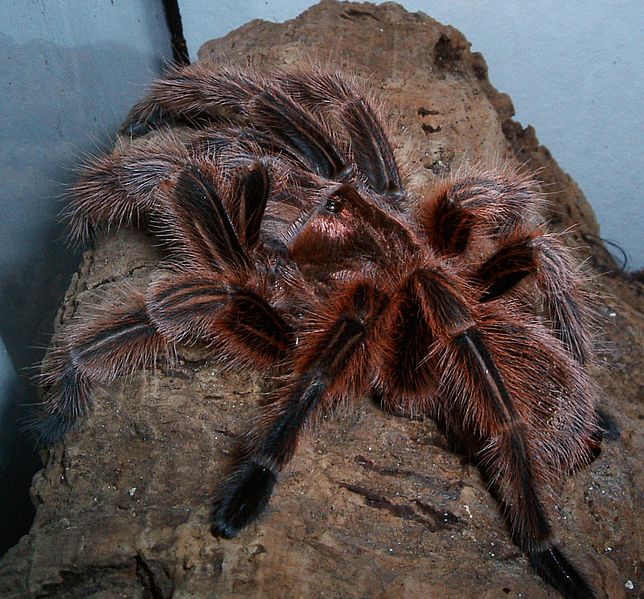 Photo by Viki via Wikimedia Commons

If you’re still with me, then you’re a trooper, but you’re probably also wondering why I decided to kick off today with a photo of a tarantula.

Let me give you an obnoxiously obscure hint:

What do tarantulas have in common with the picture below? 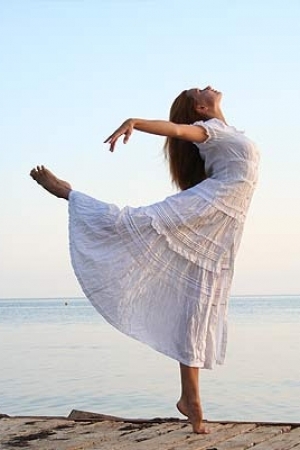 Photo by FlyGirl555 via Wikimedia Commons

Tarantulas … dancing … do you dare to hazard a guess?

The answer is a word of which I’d never heard:

It refers, says Dictionary.com, to “a mania characterized by an uncontrollable impulse to dance, especially as prevalent in southern Italy from the 15th to the 17th century, popularly attributed to the bite of the tarantula.”

This definition left me even more puzzled than before.

Upon further investigation, I found that the terms “tarantism” and “tarantula” both originated in the city of Taranto, Italy, a picturesque but purportedly polluted seaport where the bites of these spiders were once believed to cause wild spasms of frantic footloosery.

Now you have an excuse the next time the desire to dance overcomes you.

“Tarantismo,” you can sigh in your best Italian accent. “Blame the spider!”