Have you been a victim of this startling salutation—even though you’re a gal?! (No GUY in sight.) The first time it happened to me, I chuckled, thinking, “Oh my, this new generation is so … so … casual! Whatever happened to “Hello, ma’am,” or “Ms. Butters, may I …?”

But, according to Dictionary.com—an invaluable resource in my business, and one that has occasional fun tidbits about word usage—the term “dudes” has been around since 1883. In that year, the New-York Mirror described dudes as “tight-trousered, brief-coated, eye-glassed, fancy-vested, sharp-toed shod” gents in the Big Apple. And “duding up” meant to dress up in your fanciest finery.

A few decades later, in the 1920s, the term “dude ranch” came into our lexicon, meaning a vacation ranch catering to “dudes” (translate: “city slickers”). You know, a vacation where you could wear your fanciest cowgirl-like garb and go out West where handsome cowboys actually worked from atop real horses. 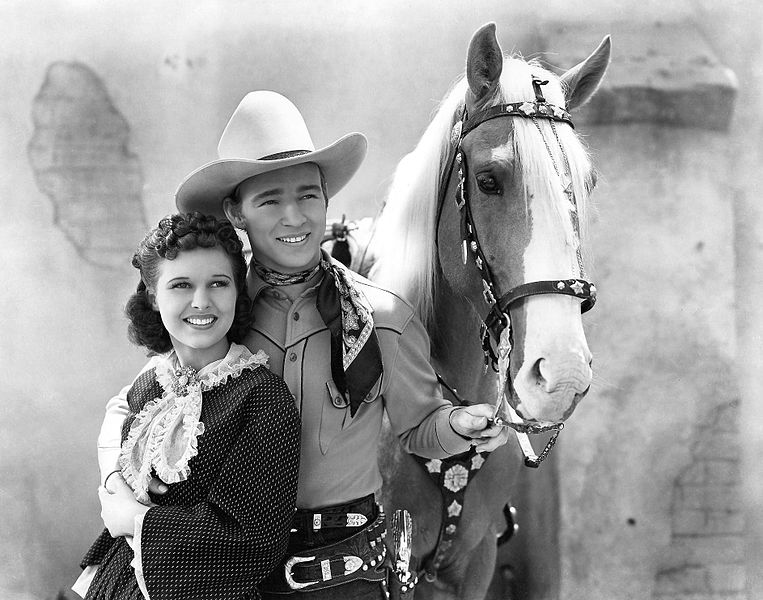 Fast-forward to the ever-so-casual 2000s, where “dude” now has an official entry in the dictionary, simply described as “a general term of address used to a man, woman, or group.” And lest you think “dude” was previously a gender-specific term only for “dudes,” as we baby-boomers sometimes called members of the male gender, the term has apparently always had a female counterpart. Dudette, Valley girls? Nope, that would be “dudine,” as appeared in Stories of a Country Doctor, by Willis Percival King in 1891: “She was between 60 and 70 years of age at this time and was as pronounced a specimen of the type dudine as I ever saw.”

Okay dude … let’s get on our fancy duds, pony up, and get to one of those ranches where handsome cowboys ride the range. You in? Hey, speaking of dudines, today my daughter, Megan, turns 35. Meggie dude, you are THE dudette, duder motor skooter!!!!! I love you madly. Seriously. Madly. In. Love w/YOU.