For this week’s Each Other/Her-Story Intermediate Level Merit Badge, I got to pick another woman who was influential and powerful and inspiring (this time, living or dead) in my country. I had so many to choose from, it was hard to pick! It was like being in the line at the ice cream parlor … how to choose, how to choose? Which explains why I usually get three scoops. Which explains why my pants don’t button. Ahem.

But back to the badge, Madge!

I decided to go with someone I’d admired all my live-long days, and who I had originally thought of back during my Beginner Level badge earning: Audrey Hepburn. 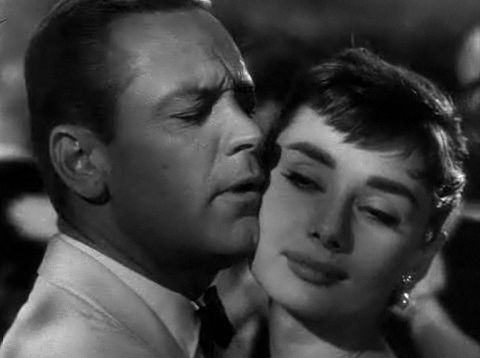 Screenshot of William Holden and Audrey Hepburn from the trailer for the film w:en:Sabrina (1954 film) via Wikimedia Commons

After all, she seemed a practically perfect woman in every way (much like Mary Poppins, only, you know, real). She had style and grace, charm and wit, sure, but she did so much more! 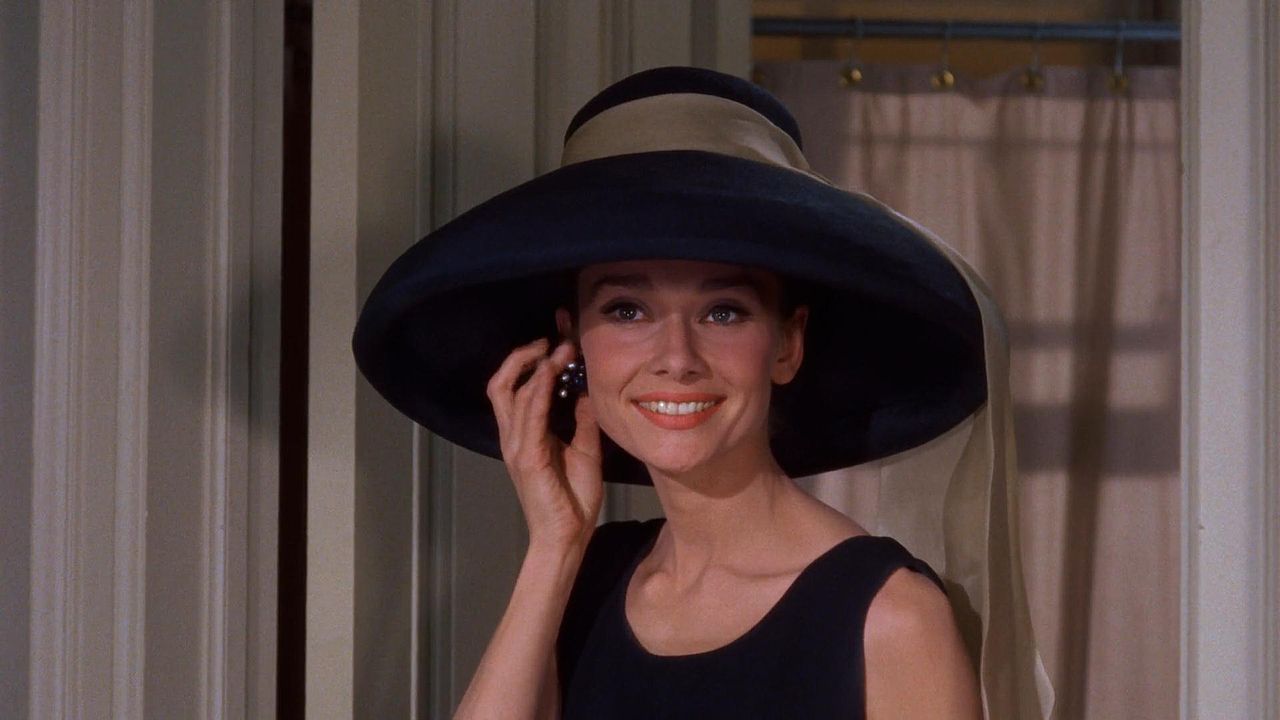 In particular order, here are the most amazing things I found out about my dear Audrey: