Did you get a chance to read my recent book review of the childhood classic, Misty of Chincoteague? If so, I’d wager you’re ready to hop aboard as I set out on an island adventure!

Just seven miles long and three miles wide, lovely little Chincoteague Island is hardly more than a smidgen of sand off the coast of Virginia, but it is steeped in history and a coastal culture that boasts salty character all its own. 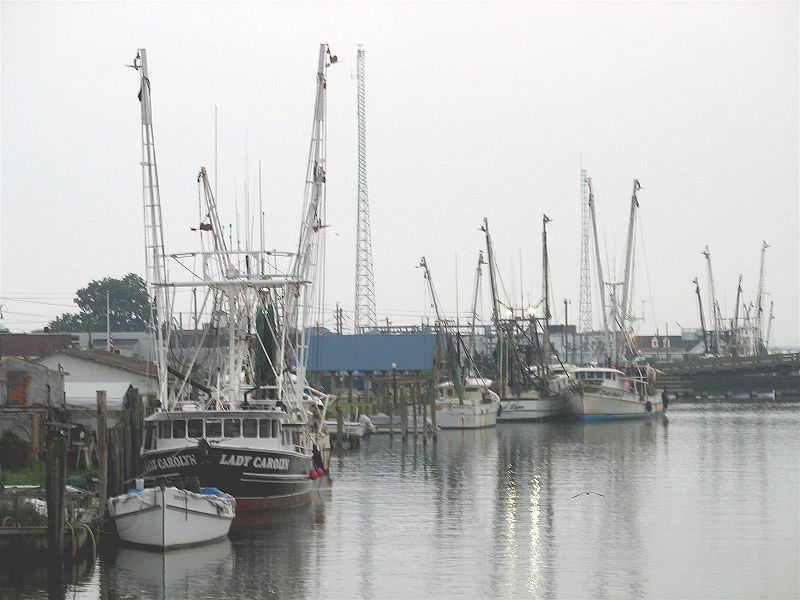 Nearly 65 years ago, Chincoteague made it onto the maps of children worldwide when author Marguerite Henry published her award-winning Misty of Chincoteague. Henry was living in Philadelphia in 1945 when she received a letter describing Chincoteague’s yearly roundup and auction of wild ponies from neighboring Assateague Island. Henry traveled to Chincoteague to experience the excitement for herself, and she went on to weave a delightful fictionalized account of the event that centered around a real pony named Misty. 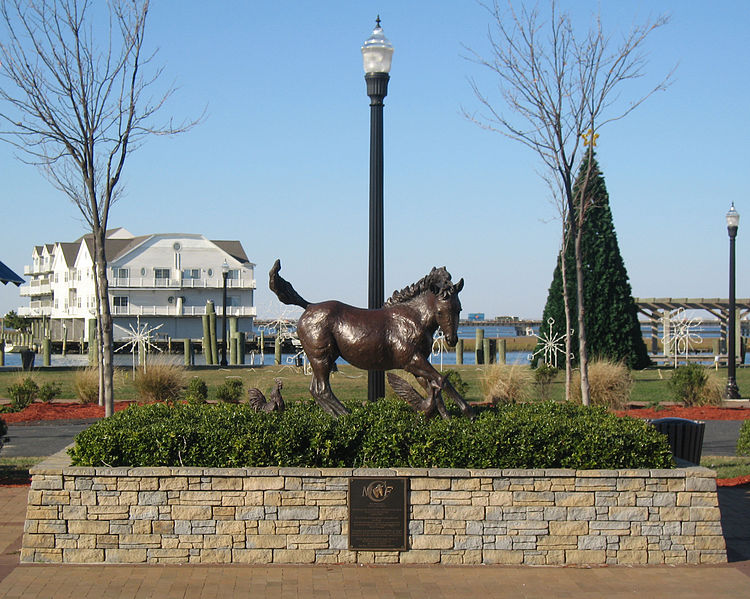 To this day, Chincoteague’s “Saltwater Cowboys” round up about 150 of the wild, shaggy ponies on Assateague Island, drive them into the sea, and swim them to Chincoteague for the renowned Pony Penning Day, a tradition which dates all the way back to the 1800s. This year, the Pony Penning Day festivities kick off on July 27, and if you’re cowgirl enough to brave tens of thousands of spectators, you can make a bid for your own wild pony at the auction on July 28. (FYI: In 2010, 59 ponies were sold, and the average cost was $1,310.) 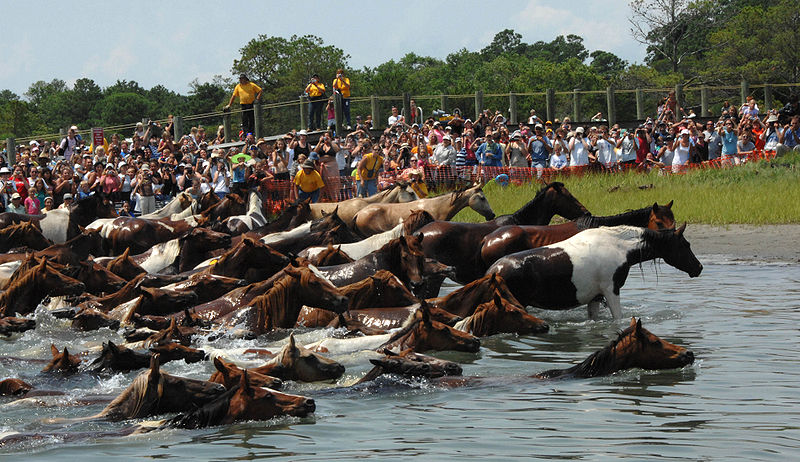 As thrilling as Pony Penning Day sounds, I tend to be more of an off-season kinda gal, and Chincoteague offers activities galore throughout the rest of the year (for both the wild and tame at heart). Whether you’re into surfing or shops, fishing or festivals, you’ll find yourself captivated. Just make sure to take a stroll down the beach at sunset, letting the waves wash your footprints from the sand as you wander. 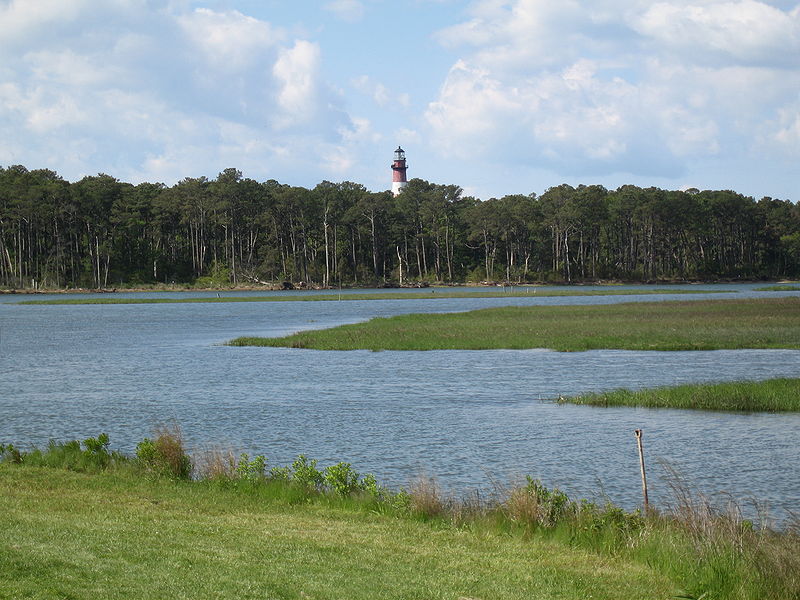