Nope, that’s not it.

Now that I’ve untwisted my tongue, here it is: mel·li·flu·us.

Doesn’t that have a sweet ring to it? The fact is, this dulcet adjective is defined as “flowing with sweetness or honey.”

It can also be used to describe a particularly melodious sound (I awoke to the mellifluous song of a meadowlark at dawn.) Think melodious, mellisonant, ariose, euphonious … ahhhhh.

I dare you to use it in casual conversation.

I double dare you to master its other fabulous forms: 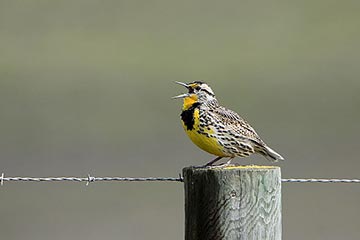