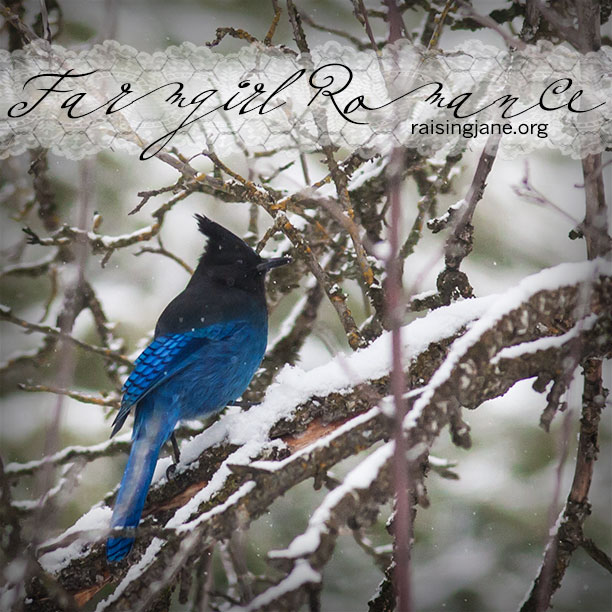 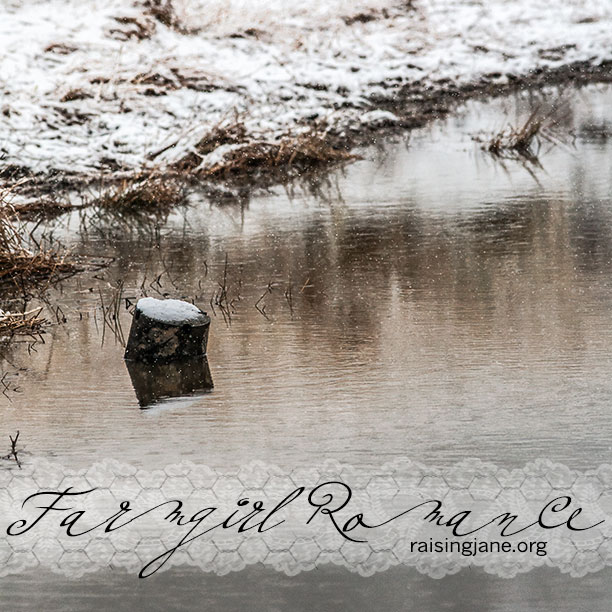 If this week has found you in something of a February,

get ready for a ray of sunshine …

END_OF_DOCUMENT_TOKEN_TO_BE_REPLACED 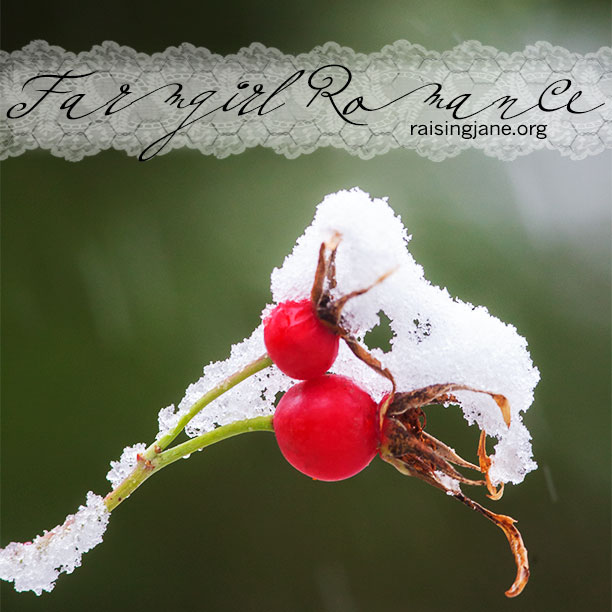 Few of us can imagine what it would be like to eke out a living by canning.

I know what you’re thinking, farmgirl, but I don’t mean that kind of canning.

In metropolises like New York City, “canning” has a whole different meaning than it does down on the farm.

It’s the practice of collecting cans and recycling them for pennies a pop. Much more than an environmentally friendly hobby, canning is often the way less fortunate urbanites earn their only wage—and feed their families.

Needless to say, it’s not a career that comes with a great deal of prestige, and frequenting conventional recycling hubs has proven to be demoralizing for many canners.

While New York City hasn’t come up with a magic solution to the problem of homelessness, there is an organization in the Bushwick section of Brooklyn that makes it a little easier for the city’s marginalized community of urban scavengers to make their living from can collection.

Sure We Can is a non-profit, licensed redemption facility specifically for homeless canners. The center strives to coordinate a mutually beneficial system between the city and local environmental organizations for the collection and redemption of containers. The ultimate goal though is to facilitate recycling as a way of life.

The organization’s website says that “at its very core, Sure We Can is not just for canners. It is the canner community.”

Founded in 2007 by a team of charitable citizens, including former canner Eugene “the King of Cans” Gadsden and Sister Ana Martinez de Luco, a voluntarily homeless nun from Spain, Sure We Can opened a 12,000-square-foot redemption center with the help of a $10,000 grant from the Conrad Hilton Foundation’s Fund for Catholic Sisters.

Sister Ana Martinez de Luco told The Brooklyn Rail, “Work is a very important part of our lives. If you have something to do when you get up in the morning, it gives meaning to the day. Canning is not the type of work that makes you tired. It’s like treasure hunting. And it’s good for the environment. The three hundred or so canners who are part of Sure We Can bring in about 500,000 pieces a month. That’s 20 big truckloads of recyclables.”

Sure We Can is a place where canners can feel like a vital part of a community. Its operators emphasize dignity, offering a refuge where canners can sort their containers without persecution and redeem their recyclables for the city’s full value (six-and-a-half cents for sorted containers, and five cents for unsorted). The facility also provides clean bathrooms and communal areas where canners can relax after a hard day’s work.