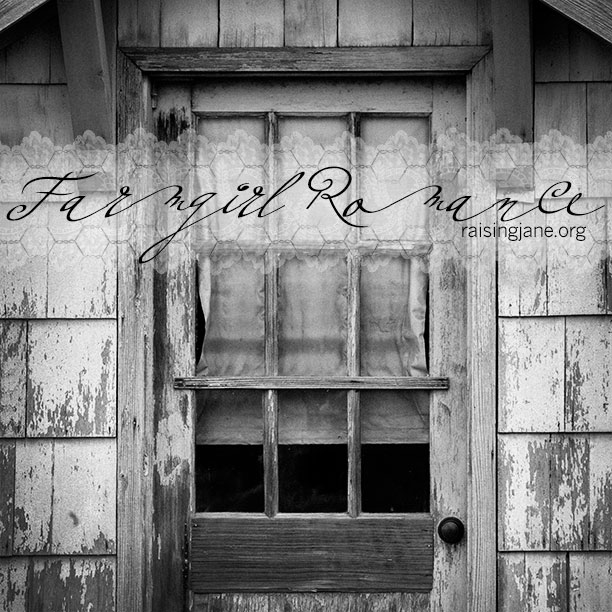 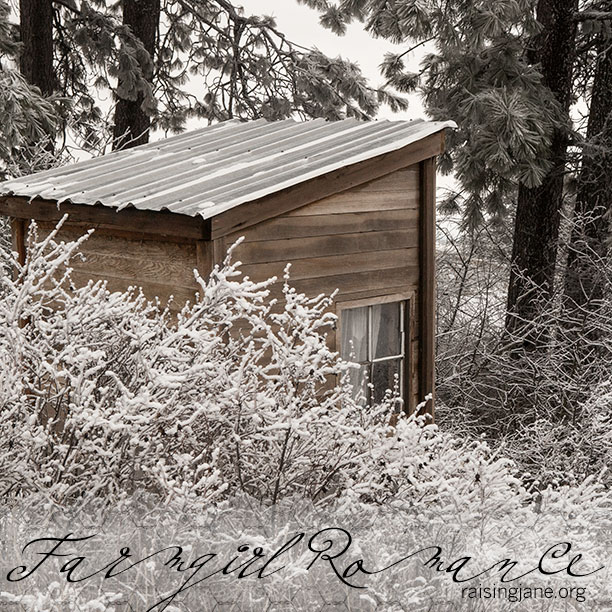 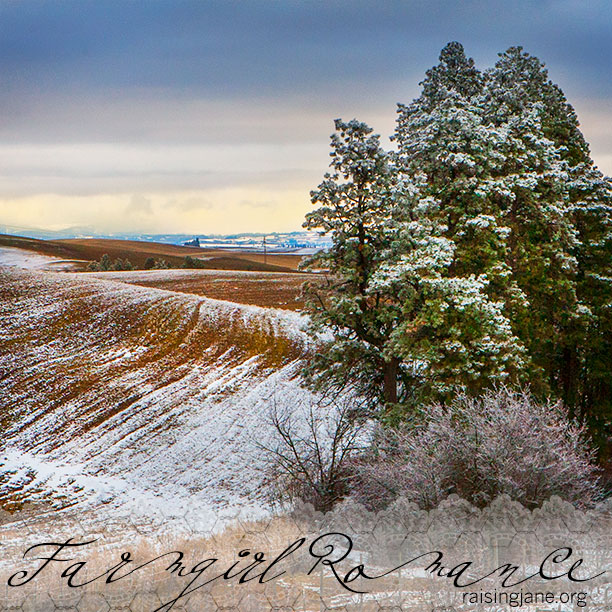 With the holidays fading fast in our rearview mirrors, we find ourselves in the wide open expanse of … 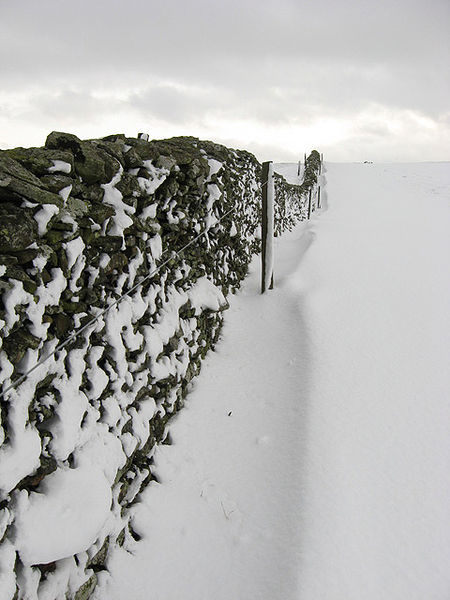 Photo by Walter Baxter of geograph.org.uk via Wikimedia Commons

About this time of year, we start counting the days until spring and wondering how the rugged residents of far northern latitudes do it. How can they keep their chins up with months more until thaw and precious little daylight in which to weather the harshest of seasons?

They must have a secret. 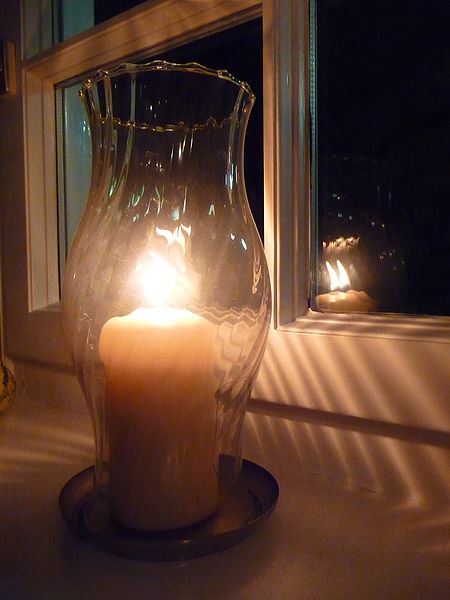 Photo by 4028mdk09 via Wikimedia Commons

In fact, they do.

Well, it’s not exactly a secret—the rest of the globe just hasn’t caught on to hygge yet.

The Danish term hygge (pronounced something like “heu-gah”) is worthy of translation among traditions nationwide, if for no other reason than the fact that Denmark is the happiest country in the world, according to the United Nations General Assembly’s World Happiness Report. 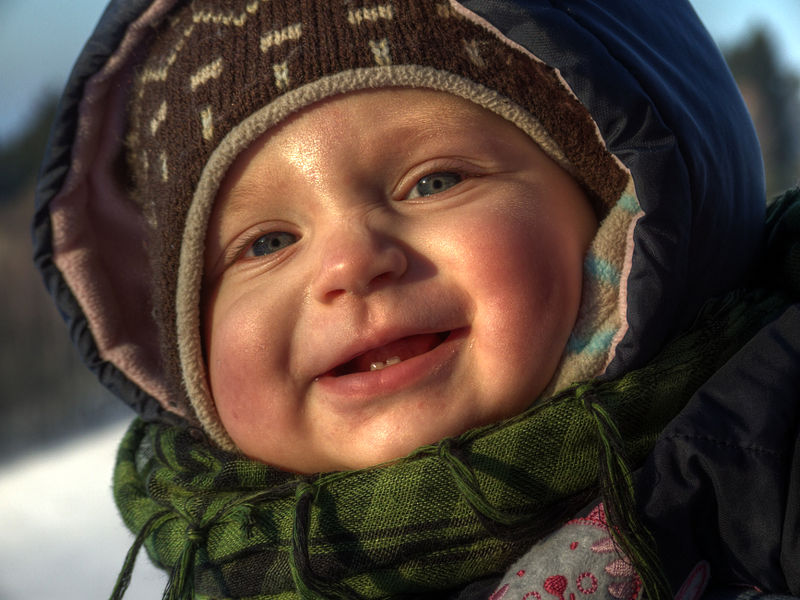 Photo by Kozuch via Wikimedia Commons

While I’m fairly certain hygge is a noun, its definition isn’t cut and dried. It’s more of a concept, really, a notion, a ritual of sorts. 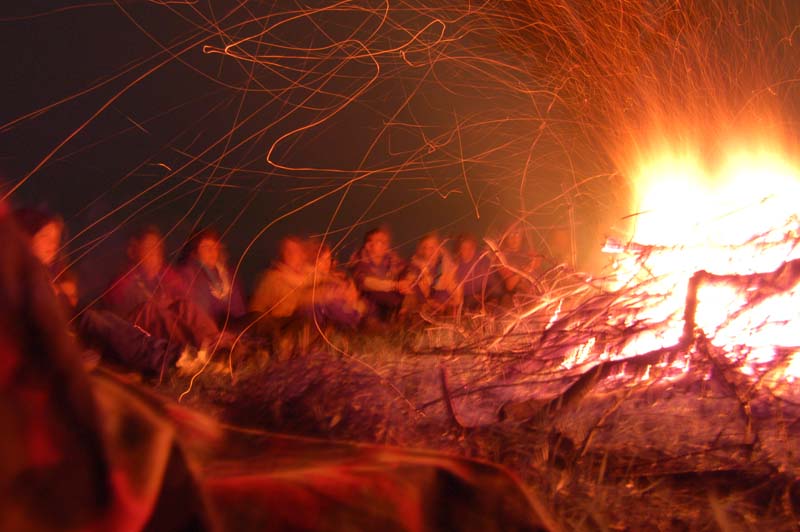 Perhaps I should leave the defining to a lady who knows the nuances of hygge, Louisa Thomsen Brits. She’s a writer of Danish descent, and she crafted a lovely blog called—you guessed it—Hygge, where she explains this winter survival strategy most eloquently:

“Hygge is the art of building sanctuary and community, of inviting closeness and paying attention to what makes us feel open-hearted and alive. To create well-being, connection and warmth. A feeling of belonging to the moment and to each other. Hygge happens when we commit to the pleasure of the present moment in its simplicity,” Brit writes. “Hygge is a kind of enchantment—a way of stirring the senses, the heart and the imagination, of acknowledging the sacred in the secular—a way of giving something ordinary a special context, spirit, and warmth, taking time to make it extraordinary.”

Okay, so maybe that’s more of a roundabout explanation than a hard and fast definition, but you’re beginning to get the gist, aren’t you?

According to VisitDenmark.com, “Hygge actually comes from a Norwegian word meaning ‘well-being.’ It first appeared in Danish writing in the 18th Century and has been embraced by the Danes ever since.”

Now that we’ve come closer to the meaning, explore the practice (not to mention pronunciation) of hygge in this mini video travelogue from Copenhagen: 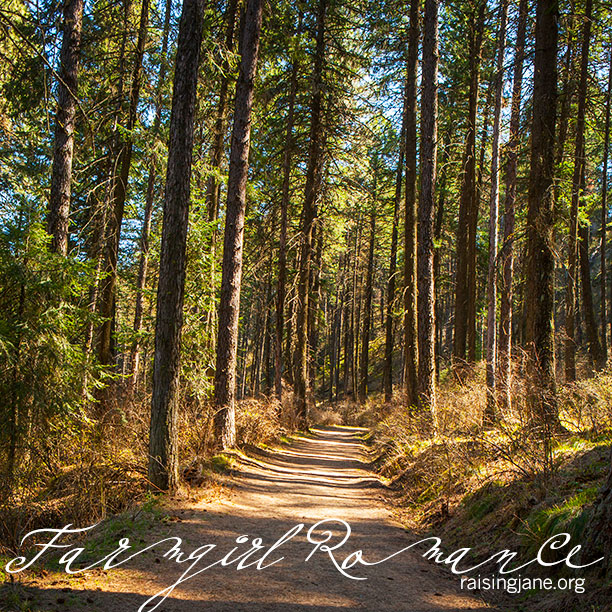 Spotted in a Scottish woodland …

If you were walking the woods of Scotland on Midsummer’s Day (June 24 in the U.K.), you might have spotted something few humans have seen … unicorns.

Of course if you’re Scottish, you might not blink an eye. After all, the unicorn is the “national animal” of Scotland, along with the red lion, both of whom appear on its royal coat of arms. 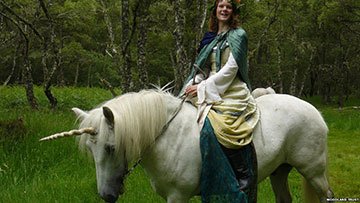 Scotland’s Woodland Trust, an organization that protects and restores the country’s woodlands, likes to inspire people to visit forests, plant trees, and enjoy the many benefits that woodlands have to offer. And this year, they also inspired imagination and wonder as they held an event in the Ledmore and Migdale woods in Sutherland featuring the mythical, mystical unicorn. 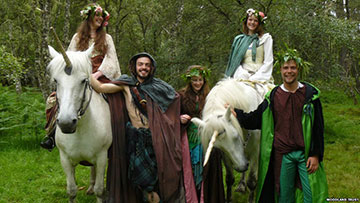 Needless to say, the event was a magical success, drawing fantasy lovers from around the area to marvel over the elusive unicorn.

Although we think of the unicorn as pure myth, the ancient Babylonians, Persians, Romans, and Greeks all describe a horse with a single horn who had magical properties that could heal any disease or illness.

Winnie Nielsen, Farmgirl Sister of the Year and a Florida resident, sent me an e-mail and photos this week that I thought you’d enjoy seeing. Isn’t it wonderful to think that farmgirls-at-heart can see such different views right out their kitchen doors? What might you spot in your “backyard”?

“You always post such wonderful photos of your neck of the woods that I thought you might enjoy some of Warren’s photos taken a few days ago. Here are some of our local residents at Alachua Sink, a nature preserve that flows into Paynes Prairie on the south side of town heading out of the city. How ‘bout dem gators?!” 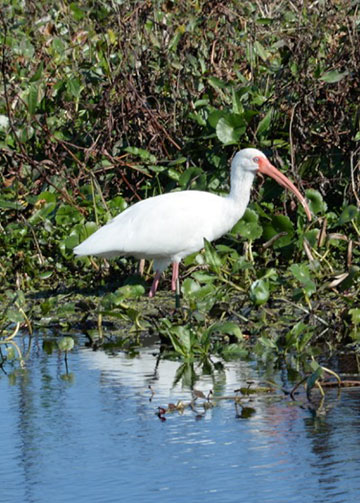 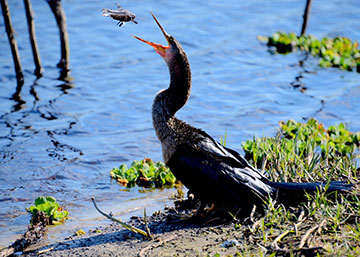 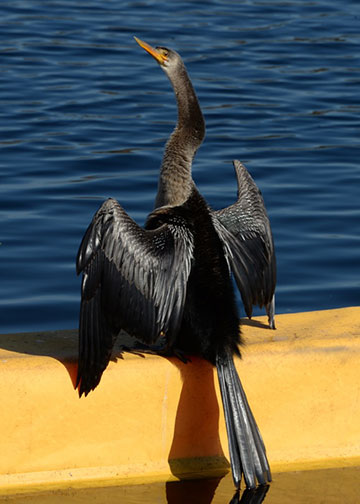 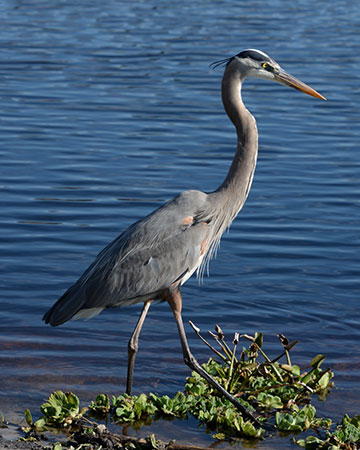 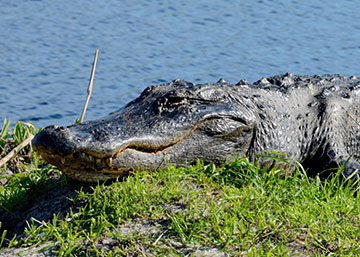 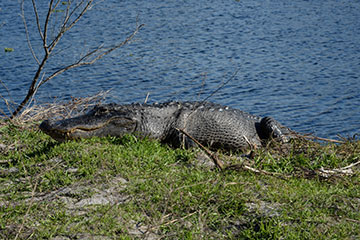 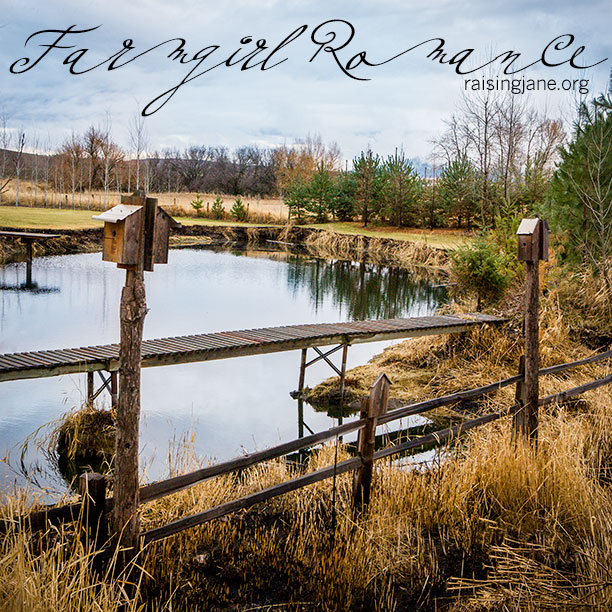 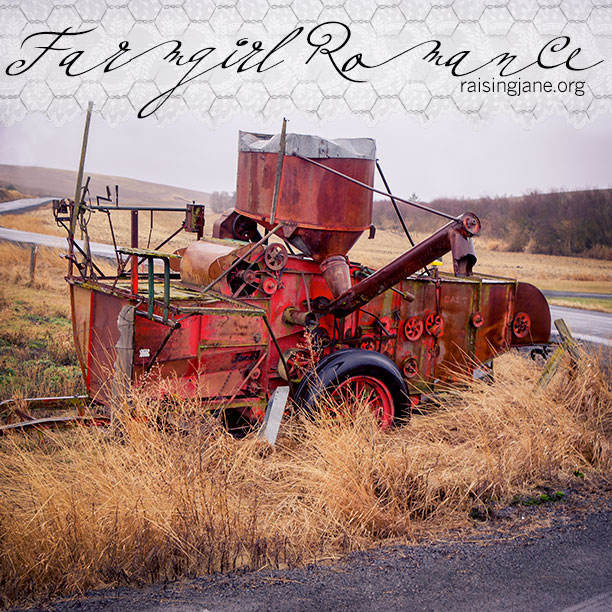 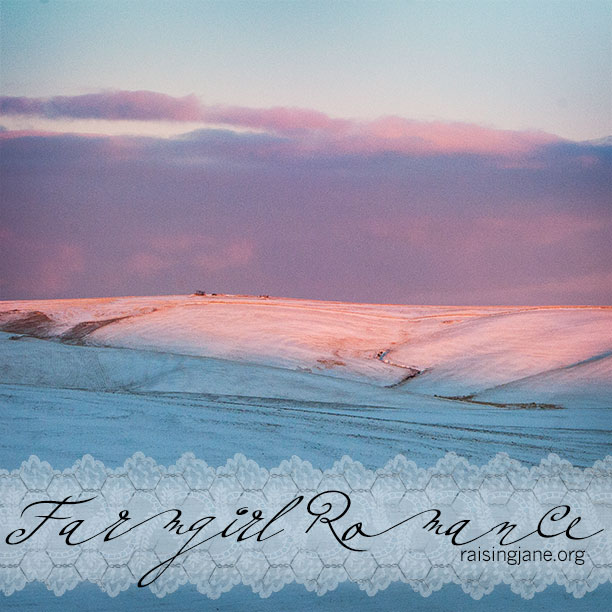