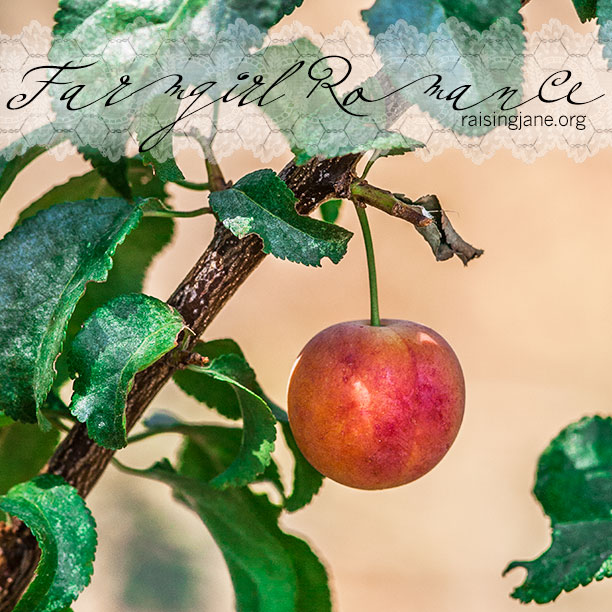 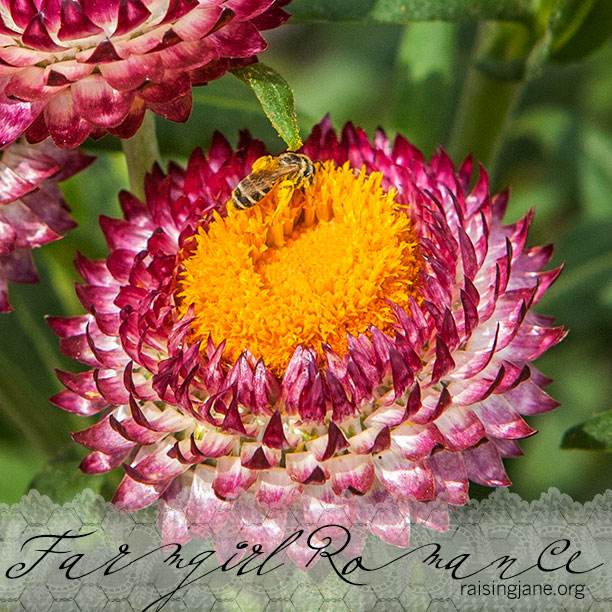 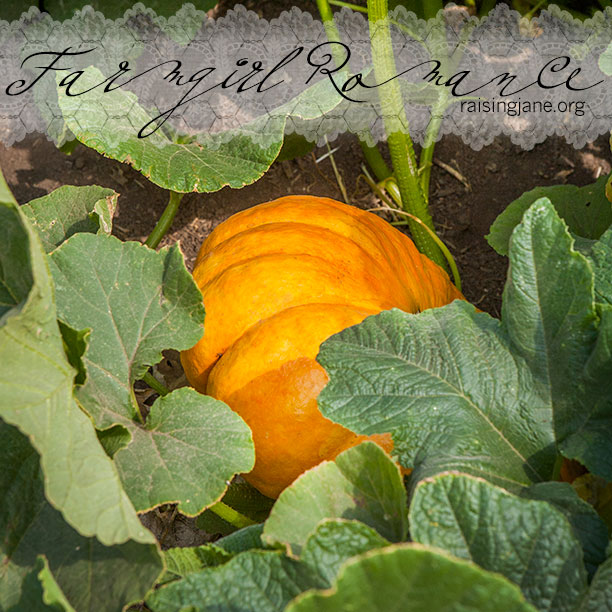 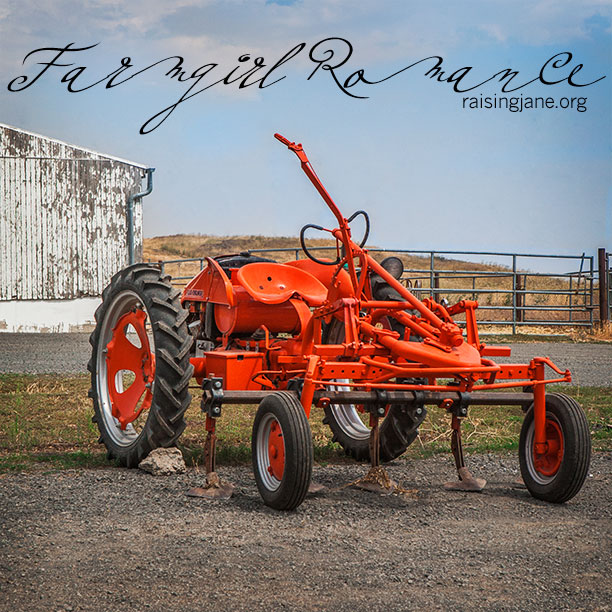 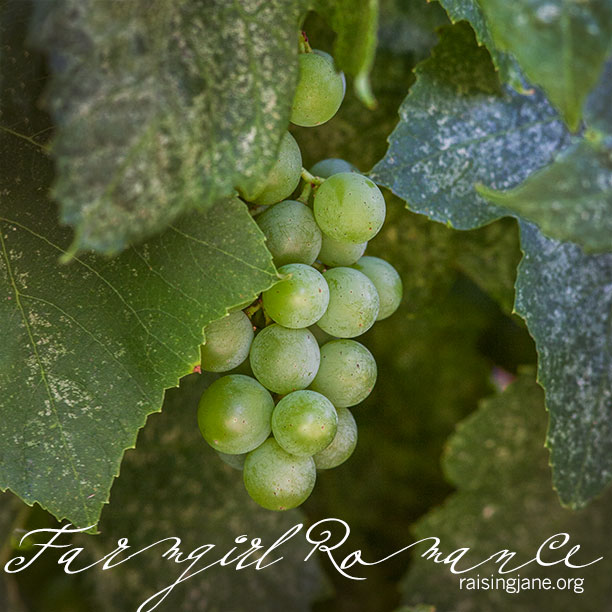 the magic of movies

In our sister city of Moscow, Russia, a local charity is giving its homeless population something unusual … movie nights! 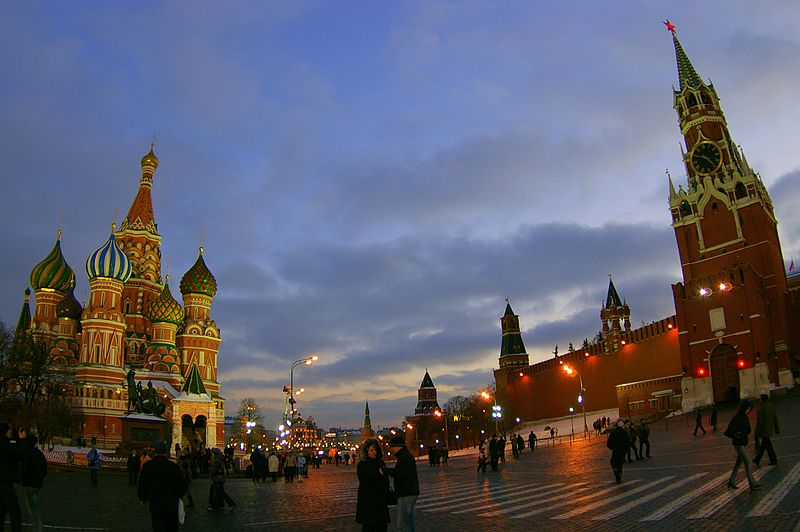 The Russian capital has over 6,000 homeless people on its 2010 census, but experts say that figure is actually probably 10 times larger. Andrei Besshtanko, deputy head of Moscow’s Department of Social Security, says there are now tens of thousands of homeless people in Moscow, and that only counts people who use Moscow’s official services, which are often impossible to get without an official I.D. and a place of residence.

In an effort to provide a more “mainstream experience” to the homeless, Moscow charity Friends on the Streets provided free hot meals and tea, along with a pre-film discussion of the problems facing people on the streets, at their first film. The movie was set up in a makeshift tent next to an emergency assistance center for the homeless, and the charity plans on providing more films throughout the summer. 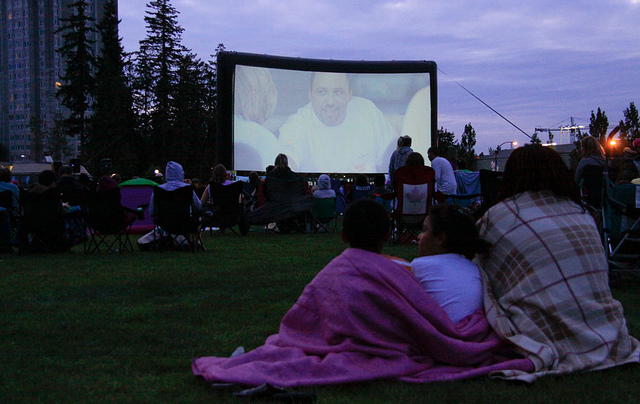 photo by waferboard via Flickr.com

“We do our best to treat the homeless as friends, not as objects to be fed and washed,” said project coordinator Natalya Markova in an interview with The Guardian. “Their lives are hard enough as they are, and with projects like this, we try to cheer them up.”

First up was a classic Russian slapstick film, which participants chose themselves. There were about 100 people of all ages in attendance. “They probably often watched such films during [their] carefree youth or childhoods, when everything was okay,” said Markova. Filmgoers will also choose subsequent movie choices.

“For most people, there’s nothing special about going to a movie,” said Besshtanko. “But for those who have spent a year on the streets, it helps them to remember that they’re human.” 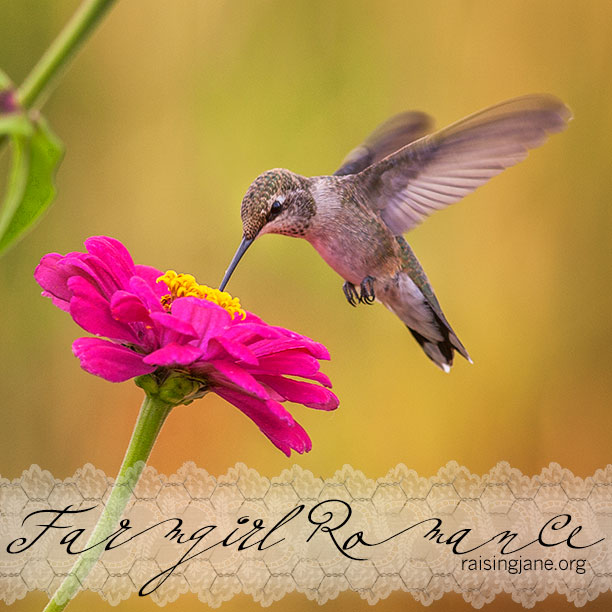 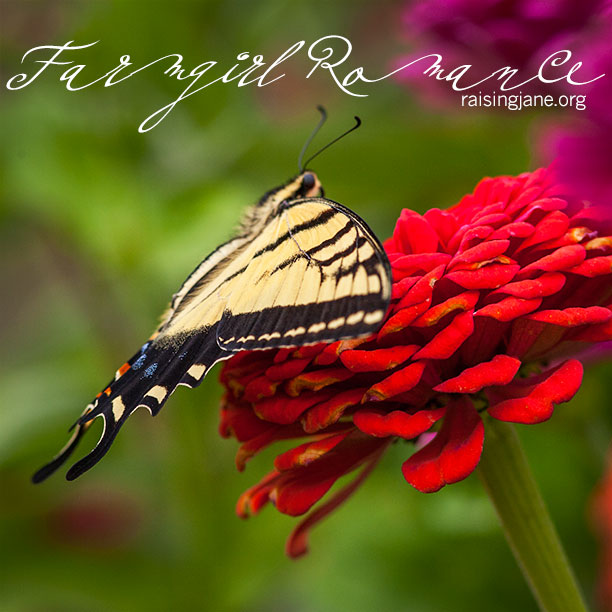