Seventeen-year-old Cedrick Argueta was one of only 12 students worldwide to recently attain a perfect score on the grueling Advanced Placement Calculus exam. More than 302,000 students took the 3 1/4 hour test last year, said to be one of the most difficult college-level tests. Cedrick also aced the English and math sections of his ACT college-entrance exam. 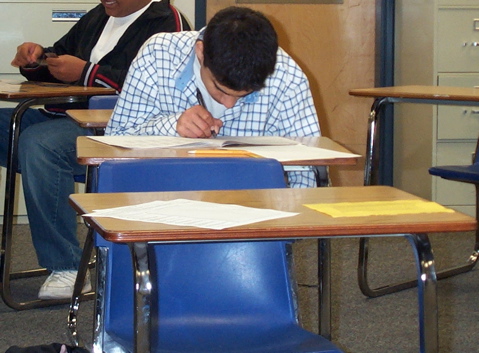 You might guess that Cedrick comes from a privileged private-school background. Nope. He’s the son of two immigrants who came to the U.S. as young adults, his mother from the Philippines and his father from El Salvador. His father never attended high school and works in maintenance at a nursing home, where his mother also works as a licensed vocational nurse.

Cedrick attends Lincoln High School, a public school of about 1,200 students in the Lincoln Heights neighborhood of Los Angeles, where the majority of students are low-income and 20 percent are English-language learners.

Kudos to calculus teacher Anthony Yom, whose 21 AP Calculus students taking the exam ALL passed—and 17 of them received the highest score of 5, indicating that a student is “extremely well qualified” for a college course in that subject. It was the third year in a row that all of Yom’s students passed the test.

According to the Los Angeles Times, Yom “treats his students like a sports team.” They even wore matching t-shirts on test day, “like they’re wearing jerseys to the game,” Yom said.

Kudos to Cedrick, and extra kudos to Anthony for making a difference in these students’ lives! 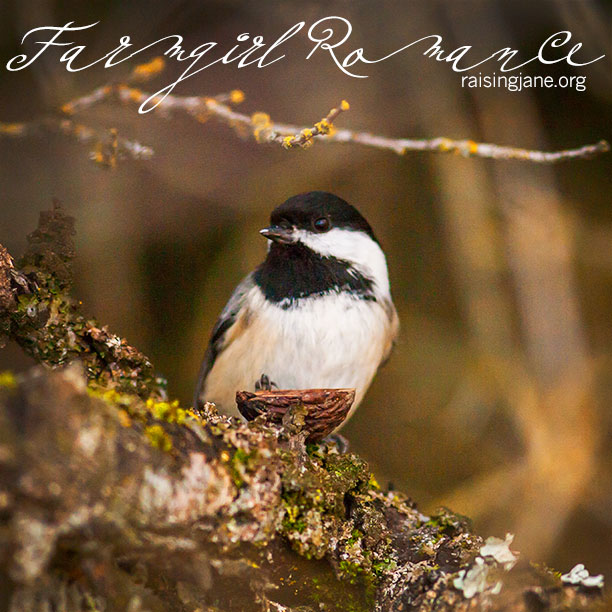 My Hellebores are in bloom! Also known as Lenten Roses, these and snowdrops are the first flowers I get to feast my eyes on in early spring. I love these so much that two years ago, I planted 30 more plants—they come in a wide range of colors. A single blossom, nestled in a tea cup, will last for over a week. 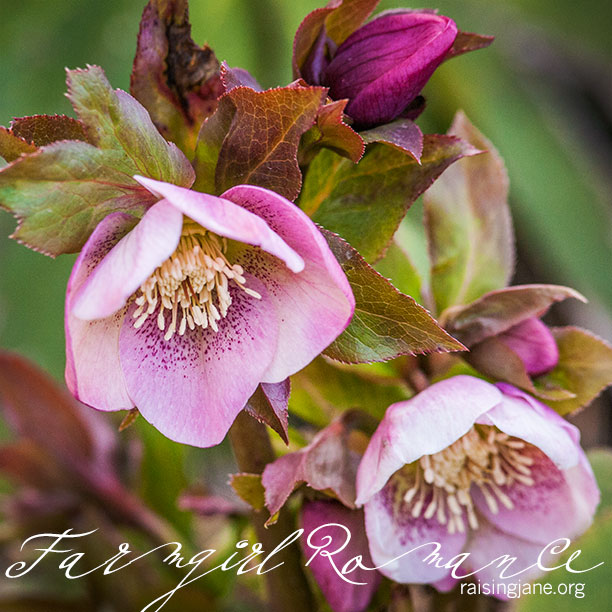