“I’ve boiled the water and fetched as many clean towels as I could find,” fretted the frantic fellow on the phone.

The calm voice on the other end of the line hushed him gently.

“You can stop your nidgeting now,” she said, unruffled. 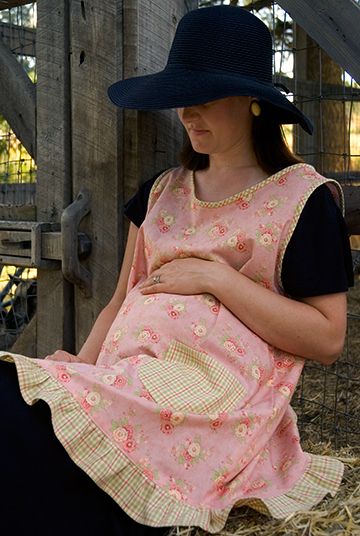 Seeing it in context has probably tipped you off, but here’s the official definition:

The action of providing or seeking assistance for a woman during childbirth.

To call women to one in labor.

Far be it from me to giggle, but it is interesting to note that the root word

(not to be confused with midget)

is a noun that refers to a fool, idiot, or coward.

Have YOU ever witnessed the antics of a husband whose beloved is in labor?