Here’s a brain teaser for you …

What’s the only word in the English language containing three Ys?

Even if you’re an ace Scrabble player, you probably haven’t come across this word … because Scrabble only has 2 Ys to work with. And a good thing that is, because this word also contains a Z.

Syzygy [siz-i-jee]: the alignment of three celestial bodies in a straight line, the Sun, the Earth, and either the Moon or a planet. 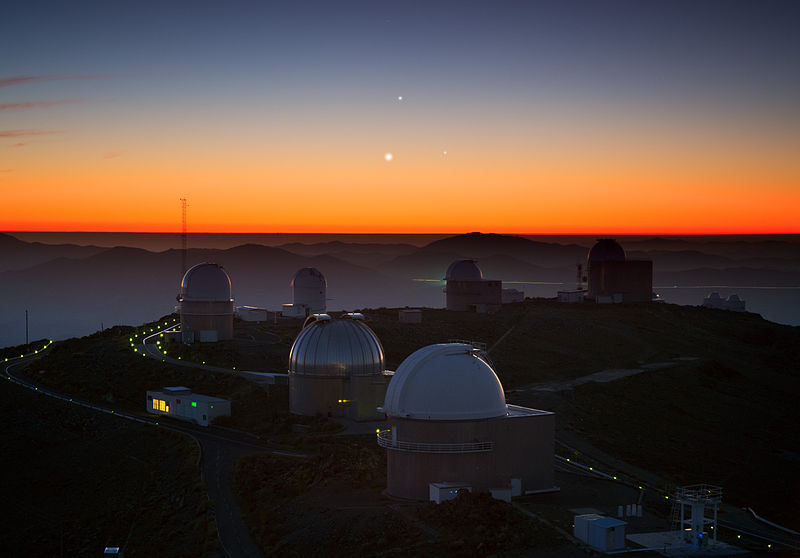 Lunar and solar eclipses are both examples of syzygy, when the Earth, Sun, and Moon fall in a straight line. Check out this video from One Minute Astronomer showing a dramatic example of syzygy when the Moon passes between the Earth and Sun in a total solar eclipse.