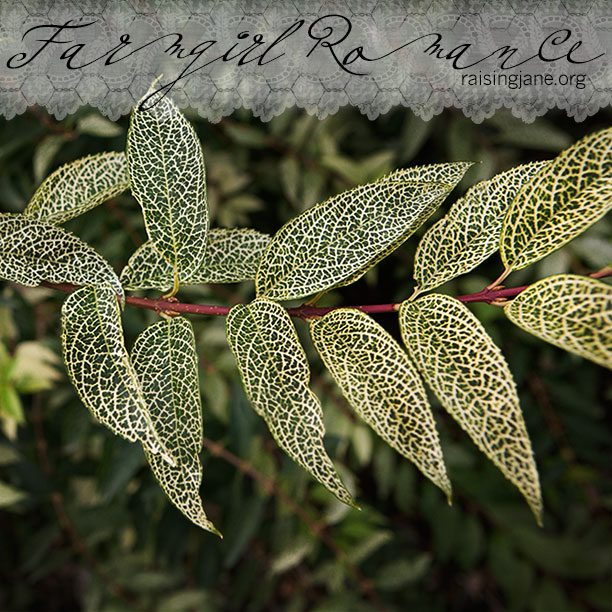 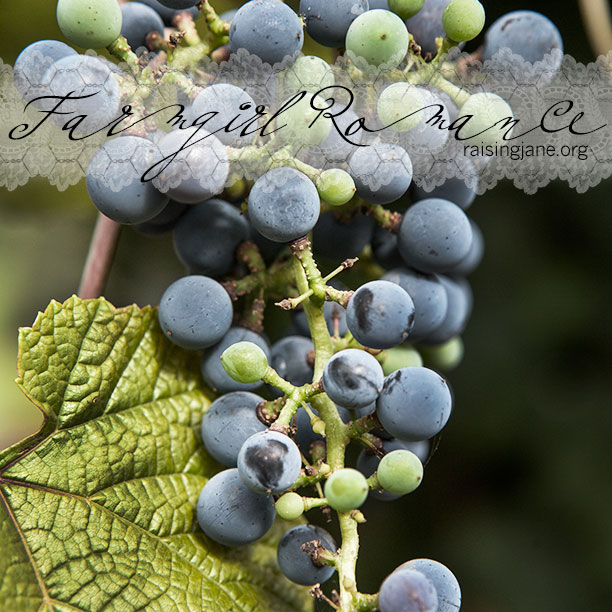 Gift registries are generally associated with weddings and baby showers, but now that the holiday season is gleaming on the not-so-distant horizon, I starting thinking …

How would you feel about revamping the annual wish-list notion by incorporating a registry?

Before you balk, let me introduce you to a brilliant new twist on the traditional registry idea:

Catchy handle aside, SoKind really does get right to the heart of generosity. This online service encourages the giving of homemade gifts, charitable donations, secondhand goods, experiences, volunteer assistance, and other genuinely valuable offerings.

What’s not to love?

Parents, in particular, often search for ways to inspire family and friends to give their kids less stuff.

(You know how all of the plastic toys can pile up!) 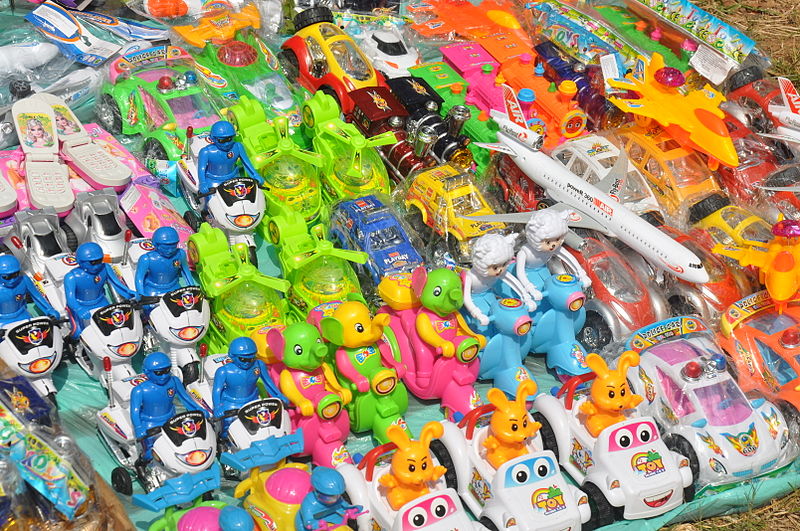 Sometimes, though, it can be tricky to request specific gifts—especially, ahem, from certain relatives—without seeming picky or ungrateful.

And, let’s face it—it can be stressful for loved ones to try and track down gifts with more meaning.

SoKind offers an eloquent means of requesting gifts and, in turn, expressive alternatives to the ho-hum default (read: gift cards).

“What gifts do you truly want?” asks SoKind. “Music lessons? Homemade dinners? A museum membership? Babysitting help? Donations to your favorite charity? Through SoKind, you can register for gifts of time, experience, and skill, as well as traditional material gifts and secondhand items. The registry is entirely customizable, so the possibilities are endless!”

This novel registry would also be a terrific tool for office celebrations, don’t you think?

Here’s the gist of how SoKind works:

Bear/Bare with Me While I Confuse You

I recently used this saying in a e-mail and realized afterward that I had no idea if I used the correct term: “bear” or “bare.” I then realized that was because I have no idea of the meaning behind this saying.

As it turns out, it’s much easier to remember which spelling to use if you know the whole story. (As is often the case in life in general.) 🙂

END_OF_DOCUMENT_TOKEN_TO_BE_REPLACED 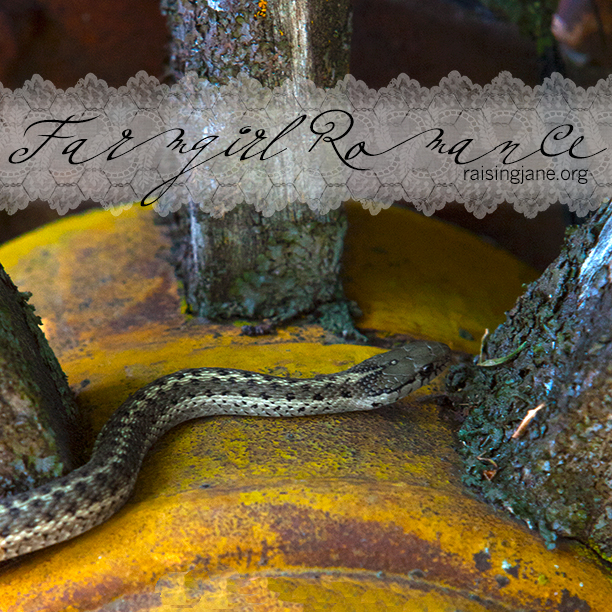 Hooligan Houlihan got creative beyond her usual crafty self. Possessed! 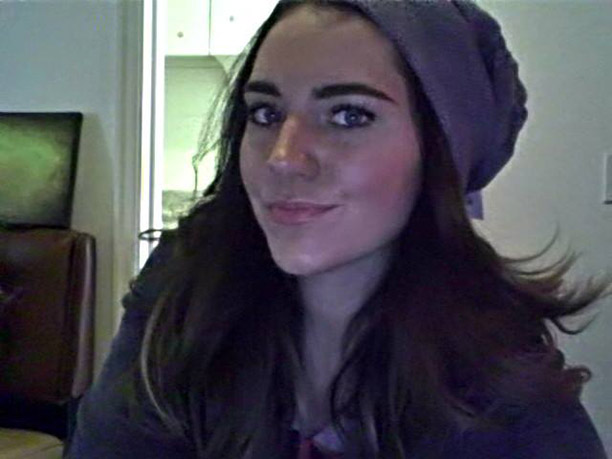 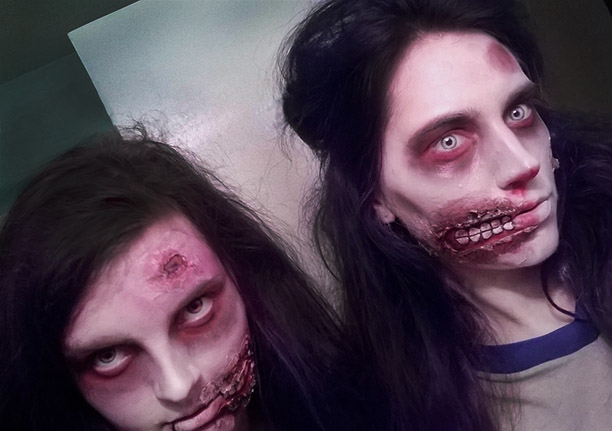 Here’s how she did it: 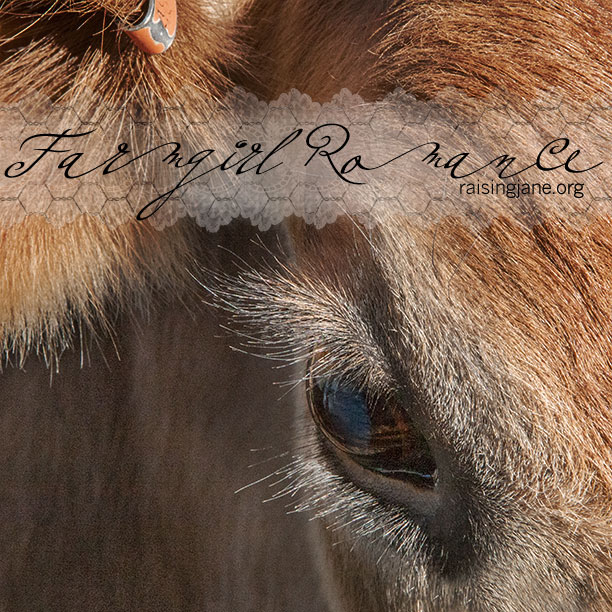 And the WINNER is:

“My eyes are a pistachio color. What beautiful clothing. The article was inspiring.”

Watch for an email from the farm, Jenny. Congratulations! You are the owner of a signature Magnolia Pearl Beautiful Wear. 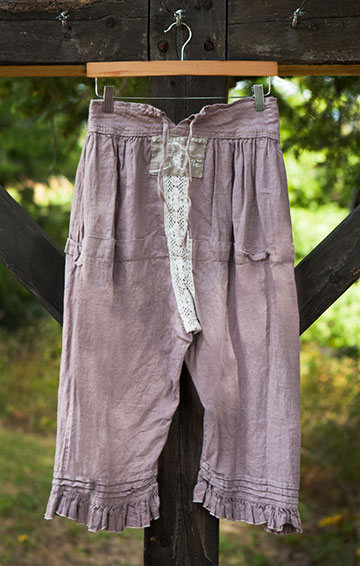 And the original Giveaway on October 14 was:

We’re back for DAY TWO of 5 Magnolia Pearl GIVEAWAY DAYS. (As featured in the current issue of MaryJanesFarm.) 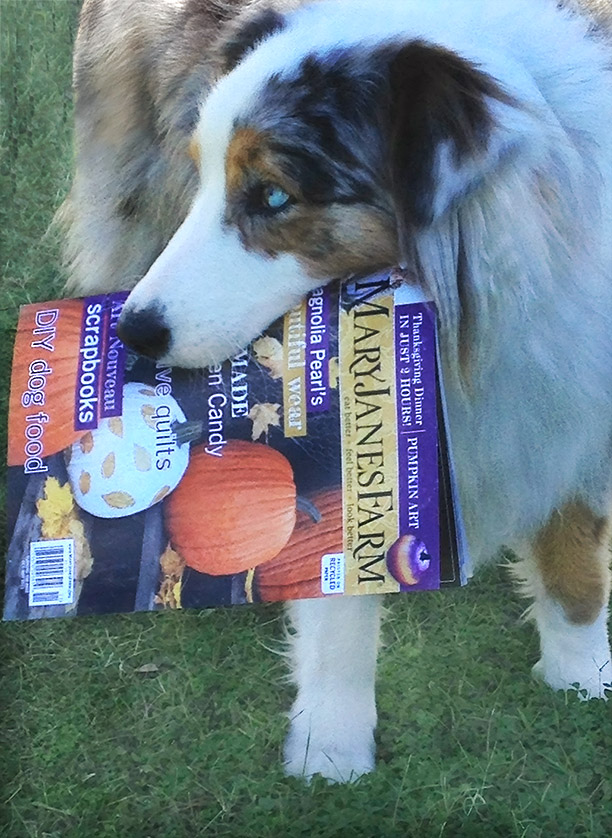 This question’s going to be a hard one. What are the color of your eyes? (No peeking.)

We’ll put your name in a hat and pull out a WINNER. It could be you Miss Blue Eyes Blue, Dreamy Brown, Hazel Nut, or Sea Green Serene. 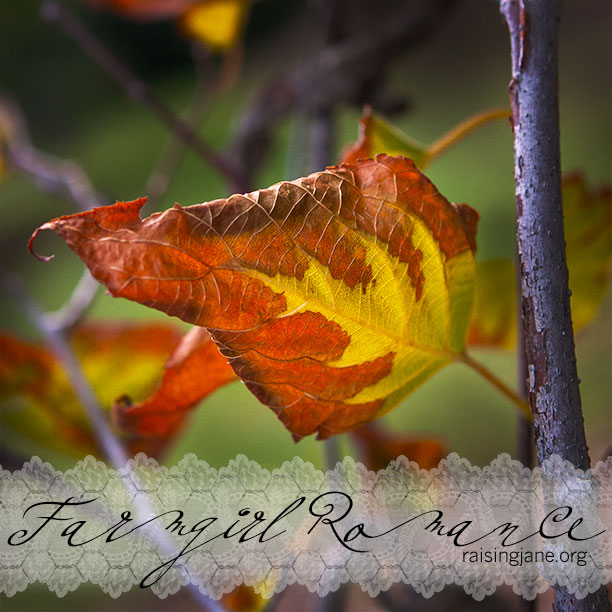 Six years ago, Annie Leonard released The Story of Stuff, a compelling 20-minute video in which Leonard illustrated the vicious cycle of unbridled consumerism from factory to daily life to landfill. 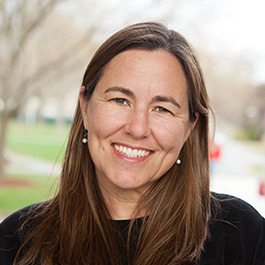 “We have a problem with Stuff,” Leonard declared. “We use too much, too much of it is toxic, and we don’t share it very well. But that’s not the way things have to be. Together, we can build a society based on better, not more; sharing, not selfishness; community, not division.” 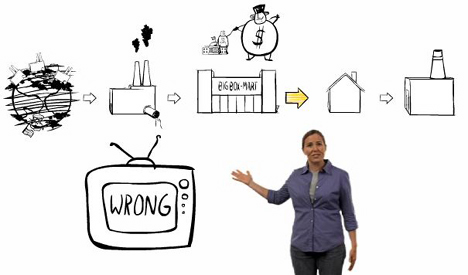 It was a brief animated statement that became a movement (500,000 worldwide members and counting).

Soon, there were more movies—stories of bottled water, cosmetics, electronics, and so on.

While each video addressed ideas for working toward happy endings, Leonard just released a fabulous finale to her “stuff” series that hits the cumulative nail on the head:

The Story of Solutions.

“In what I call the ‘Game of More,’ politicians cheer a steadily growing economy at the same time as our health indicators are worsening, income inequality is growing, and polar icecaps are melting,” writes Annie Leonard in this month’s issue of YES! Magazine. “But what if we changed the point of the game? What if the goal of our economy wasn’t more, but better—better health, better jobs, and a better chance to survive on the planet? Shouldn’t that be what winning means? That’s the question I ask in my new movie.”

Leonard points us to the plastic packaging problem as a case in point.

“Game of More” solutions include initiatives that reward people with gift cards to buy things if they recycle plastic bags and containers. Sounds like a nice idea, but think about it: This strategy really just encourages a “more is better” economy.

Leonard proposes new solutions such as campaigns that are trying to ban plastic packaging. “By volunteering their time, these citizens are declaring that there’s something more important to them than just earning and spending more,” she explains. “To win this campaign, these citizens are going to have to team up with forward-thinking businesses offering alternatives to throwaway plastic packaging.”

Changing the goal of the entire economy—from more to better—is a monumental undertaking. Annie Leonard doesn’t deny it.

“We can’t do it all at once. But I argue that by focusing on game-changing solutions, we can steadily build an economy that values things like safer, healthier, and more fair as much as we currently value faster, cheaper, and newer,” she says.

Take nine minutes to hear more of Leonard’s spot-on logic (seriously spot-on—I love this woman) in the Story of Solutions video, below: