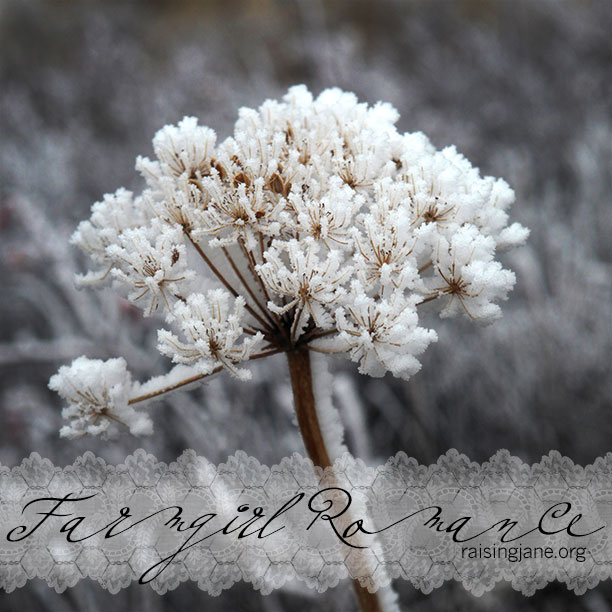 Need a quick getaway to a warm, leafy refuge?

I just dug up a fun bit of history about winter gardens.

Ever heard of such?

I’m not referring to those lucky gals in southern locales whose pretty plots are all gussied up in green as we speak (like, say, the folks in Winter Garden, Florida).

I can hardly even imagine.

Nor am I talking roots ‘n tubers (even though you know I adore them).

Historically speaking, winter gardens were large and wondrous conservatories that originated in Europe somewhere around the 17th century. It seems that the noblest of the noble would construct grandiose greenhouses, often attached to their palaces, like supernatural sunrooms, which housed tropical plants—even towering trees!

This, for example, is the little ol’ People’s Palace and Winter Gardens in Glasgow, Scotland: 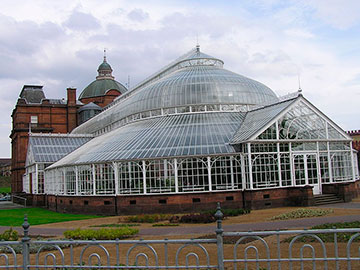 The earliest winter gardens were constructed of masonry and glass, but toward the 19th century, it became all-the-rage to utilize wrought iron and curvilinear glass. A breathtaking example of this type of architecture is the Curvilinear Range Botanic Gardens, built between 1843 and 1869, in Dublin, Ireland.

Here in Idaho, all sweatered and snowbound, it looks heavenly.

If you’re reluctant to return from this mini-vacation, visit this website to stroll through more winter gardens. 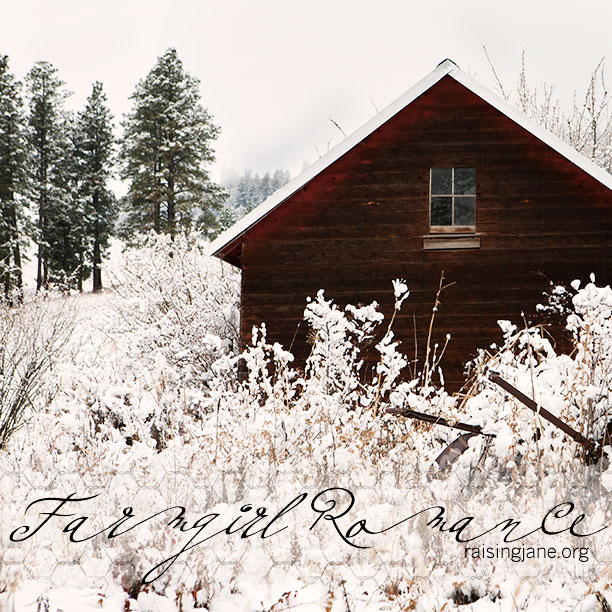 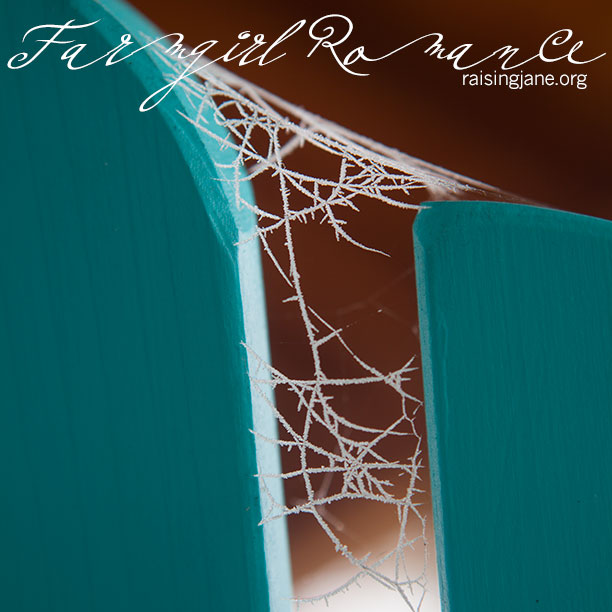 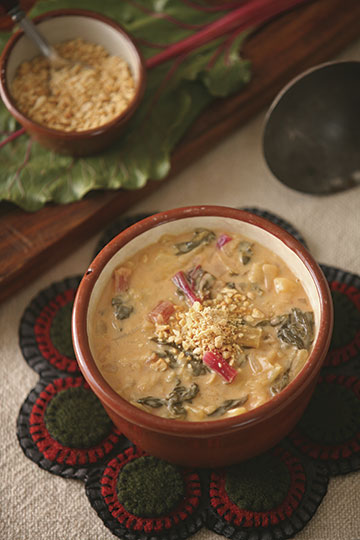 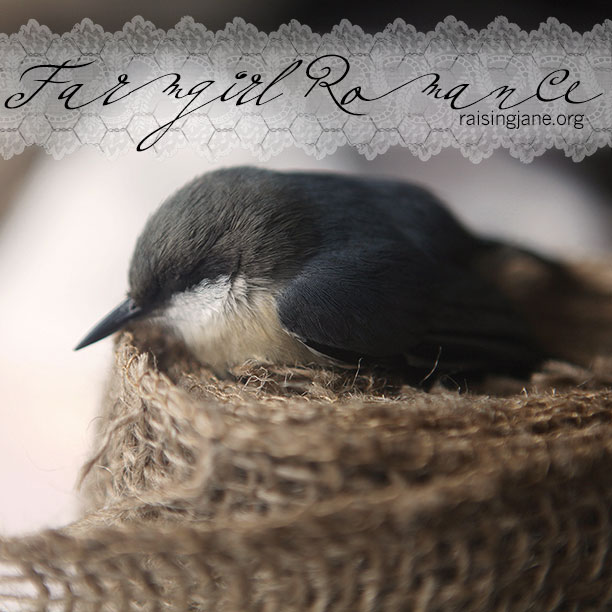 Horses in the snow … 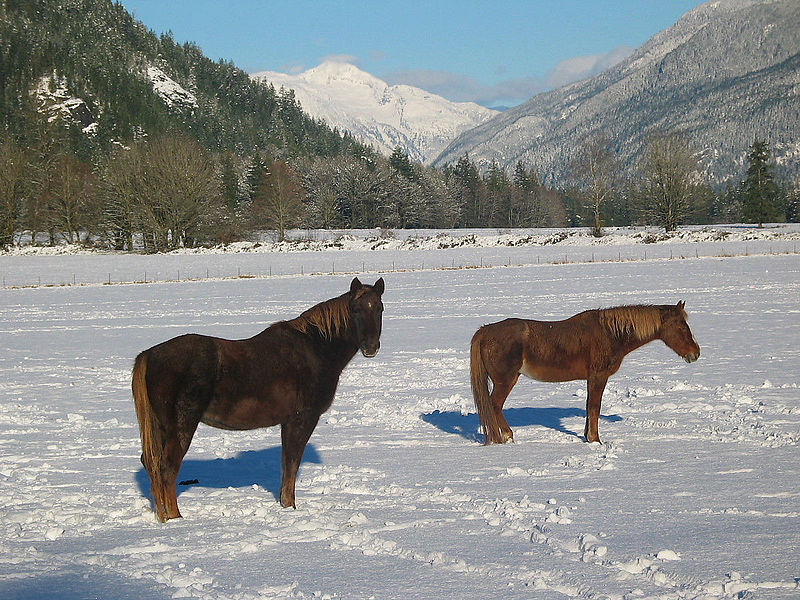 A picturesque image this time of year, no?

But on the Japanese island of Hokkaido, a unique breed gives “horses in the snow” an entirely new meaning.

I was introduced to the Dosanko breed when a friend recommended the children’s book Wild Horse Winter for my grandgirls. 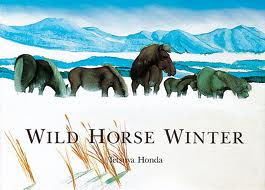 Written and beautifully illustrated by Tetsuya Honda, this quiet story takes place in—and under—the snow as a small herd of wild Dosanko ponies faces a tremendous blizzard. From the perspective of a colt who has never weathered such a storm, we follow the ponies to a place in the forest where they lie down for the night, allowing themselves to be completely submerged in the falling snow.

Come morning, all we see are puffs of steamy breath erupting from the drifts!

This behavior, which has been observed during particularly harsh winters on Hokkaido, actually helps the horses survive by insulating them from bitter temperatures and ferocious winds. That’s right—these clever creatures stay warm beneath a “blanket” of snow.

I searched the Internet for photos of this phenomenon, but found none. Thankfully, Honda’s elegant watercolor scenes portray it perfectly. You can sneak a peek at a few of the pages by clicking the cover of the book on Amazon, where it says “Look Inside.”

Here is a snowy woodland in Hokkaido … Yoo-hoo! Any horses hiding in there? 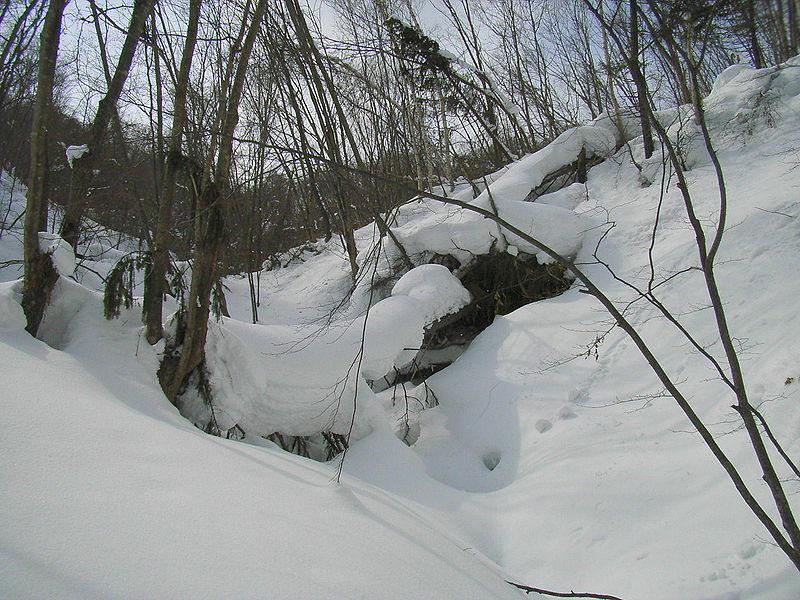 It is said that the ancestors of the Dosanko, called Nambu horses, were brought to Hokkaido by merchants and fishermen over 300 years ago. Left to fend for themselves on the island, the horses that survived developed into a new breed that was shorter and stockier with longer hair and tougher hooves. These ponies have also adapted to a diet of bamboo grass, tree bark, and kelp that washes up along the island’s shores. 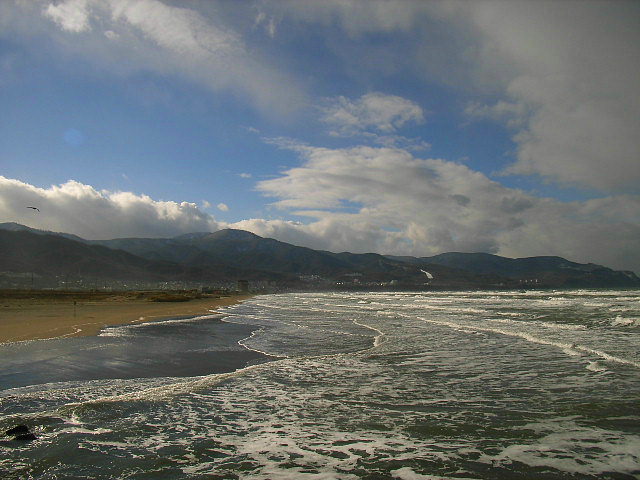 Today, there are about 2,000 Dosanko horses on Hokkaido. A few are still wild, living on natural land preserves. Others are used for farming, transportation into remote mountainous areas, and trail rides on tourist ranches. 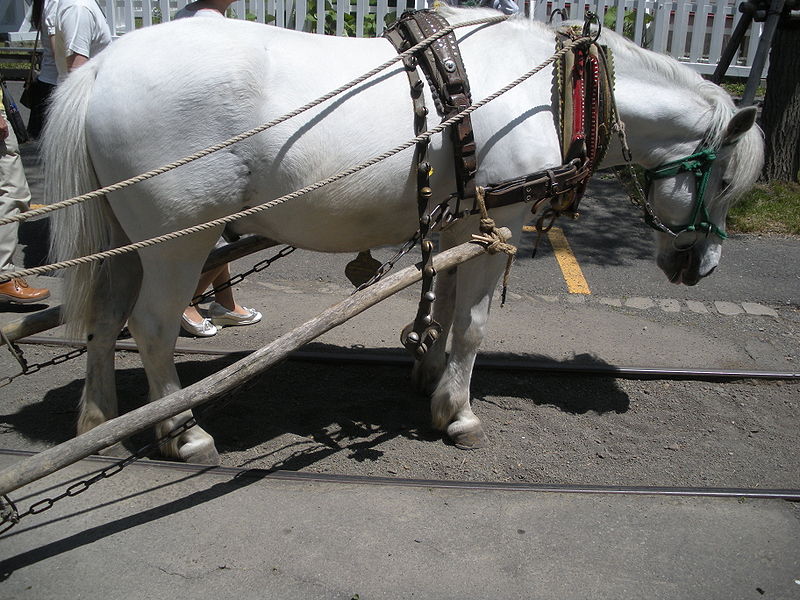 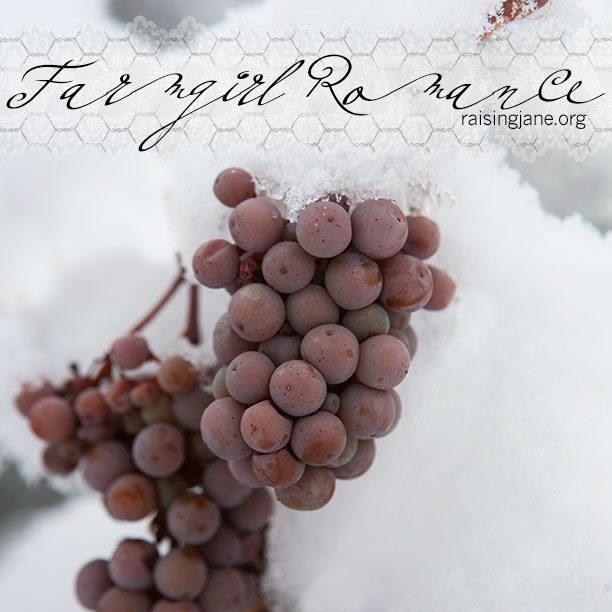 My featured Merit Badge Awardee of the Week is … Mary Jo Boyd!!!

Mary Jo Boyd (Quiltsister413, #5559) has received a certificate of achievement in Each Other for earning a Beginner Level Civic Heritage Merit Badge!

“I decided to visit the Henry Ford Museum in Detroit, Michigan. I am originally from Port Huron and now live in Ohio so this is right in between. When I was in grade school we used to take field trips to Greenfield Village and the Henry Ford Museum so this was a sentimental place to me as well.

We decided to go on Friday, November 22 because in honor of the anniversary of the Kennedy Assassination they offered free admission. The actual limousine he was riding in was on display. I went with my husband and my father-in-law who is a World War II veteran.

I enjoyed seeing the history of the auto industry, but there was so much more. My favorite was finding the perfect “glamping” camper! I also found some really cool vintage sewing machines and since I am a quilter, these were a treat. 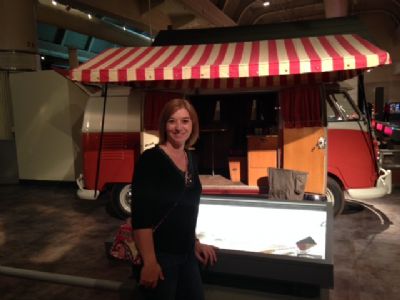 I was very excited to try to find the rock candy that I remembered from when I was a girl. It was homemade rock candy on a string. When we got to the gift shop the girl pointed to a display of pre-packaged rock candy suckers. I guess a lot has changed in 35 years.

My all time highlight of the day was seeing all the people stop to shake my father-in-laws hand and thank him for his service. He had worn his hat with his military pins and as I pushed him in his wheel chair strangers would stop us all through the day.

For the next level I want to find some local sewers/quilters and get to know them and how they have evolved over the years in their craft.”